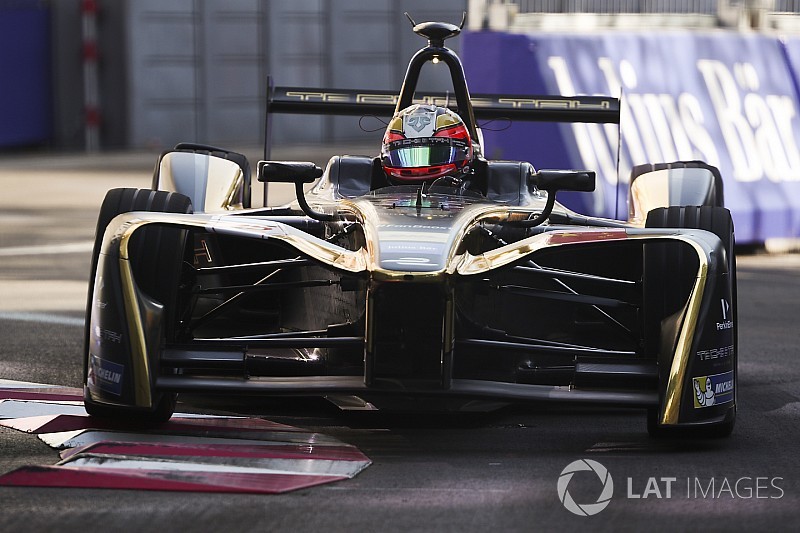 The French driver took a breakthrough first Formula E win in the season three finale after 31 races in the category, and believes that more wins will follow for the Chinese-owned team next season.

“It has been extremely satisfying as it has been a tough season but I knew it would be like this from the beginning as it was a new team and we had to put everything in place,” Vergne told Motorsport.com.

“There were mistakes as a team but nevertheless, to get second places, double podiums and then a win today is an amazing feeling.

"We had to work damn hard for this"

Vergne opined that his own work ethic and approach to Formula E had changed since he joined Techeetah, a team in which he is also believed to have a stake in.

“We had to work so hard,” he said. “I worked in the simulator for a week from eight in the morning until 10 at night. The engineers were working even later to prepare.

"There are no secrets, we had no testing so we had to work damn hard for this."

Improved energy management during recent races can also be attributed to Vergne's extra commitments in preparing for races, according to the former Andretti and DS Virgin driver.

“It is a lot myself and this season I have worked the hardest and it is fair to say that I have been stronger in this race than I have been in terms of energy management," he said.

"Now I think I can do a lot more things during the race.”

The Techeetah team had been in strong positions throughout the season but a combination of team errors and reliability often conspired against it.

“We’ve come a long way since we started the team that is true,” said Techeetah team principal Mark Preston. “We have built it up step-by-step and been close to breaking through.

"Jean-Eric has played a major part, but really we have always had the faith and knew that when we were operationally and tactically sound, then we could take a win and so it proved today.”