Thrustmaster will supply the hardware for the DiRT Rally 2.0 World Series Rally and Rallycross finals at this weekend's Autosport International at the NEC, Birmingham. 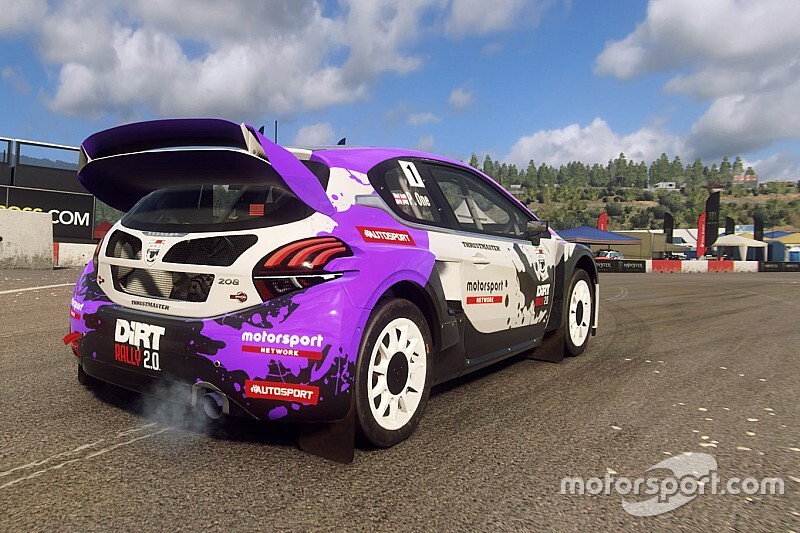 Following nine weeks of qualification events, which had over 36,000 entries, the top six gamers from both disciplines earned their place in the showpiece finale, competing for their share of the $10,000 prize pool.

Each racing set-up will consist of a Thrustmaster Rally Wheel Add-On Sparco R383 Mod mounted on a TS-XW base, alongside a T3PA-PRO pedal set and two TSS Handbrake Sparco Mod units.

This article was brought to you in partnership with Thrustmaster

One of the TSS Handbrake Sparco Mods will be used as a sequential shifter, while the other will be used as a handbrake. An additional simulator set-up will be available for show attendees to sample. Thrustmaster-sponsored ex-WRC2 driver Jon Armstrong will also be on hand to give fans expert coaching. 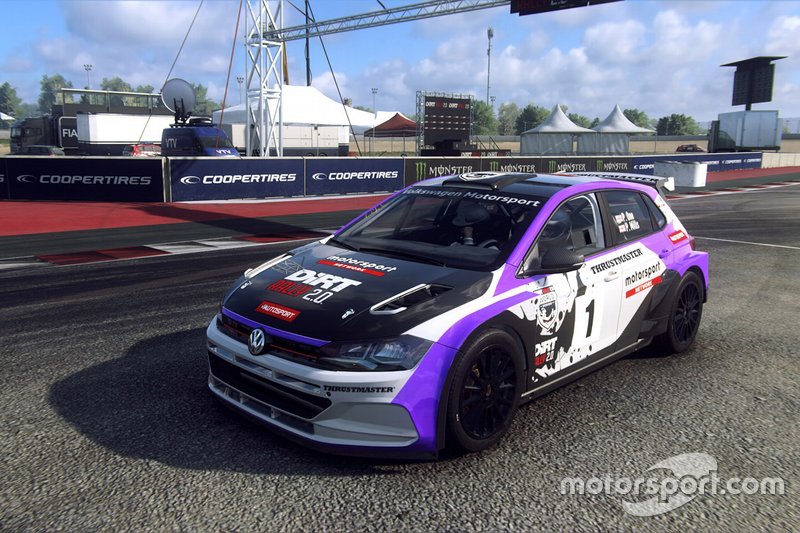 The DiRT 2.0 World Series finals will take place on the Sunday of the show on the live stage, and will be streamed across various social media platforms.

Thrustmaster will also provide equipment for the Le Mans Esports Series qualifier on the Saturday of the show. Twelve teams are competing for a place on the grid for the 2020 LMES Super Final, held at the Le Mans 24 Hours.

Qualification will also be open for the Pro-Am series, where show attendees can attempt to qualify for their place at Le Mans to compete for $50,000.

To celebrate Autosport International, there is an additional 10% discount at www.box.co.uk/tmautosport on Thrustmaster products used in the competition, from January 9-14 with the code 'TMAUTO10'.