British sportscar maker Lotus has unveiled a design study for an electric endurance racer of the year 2030 that incorporates active aerodynamics inspired by a jet fighter. 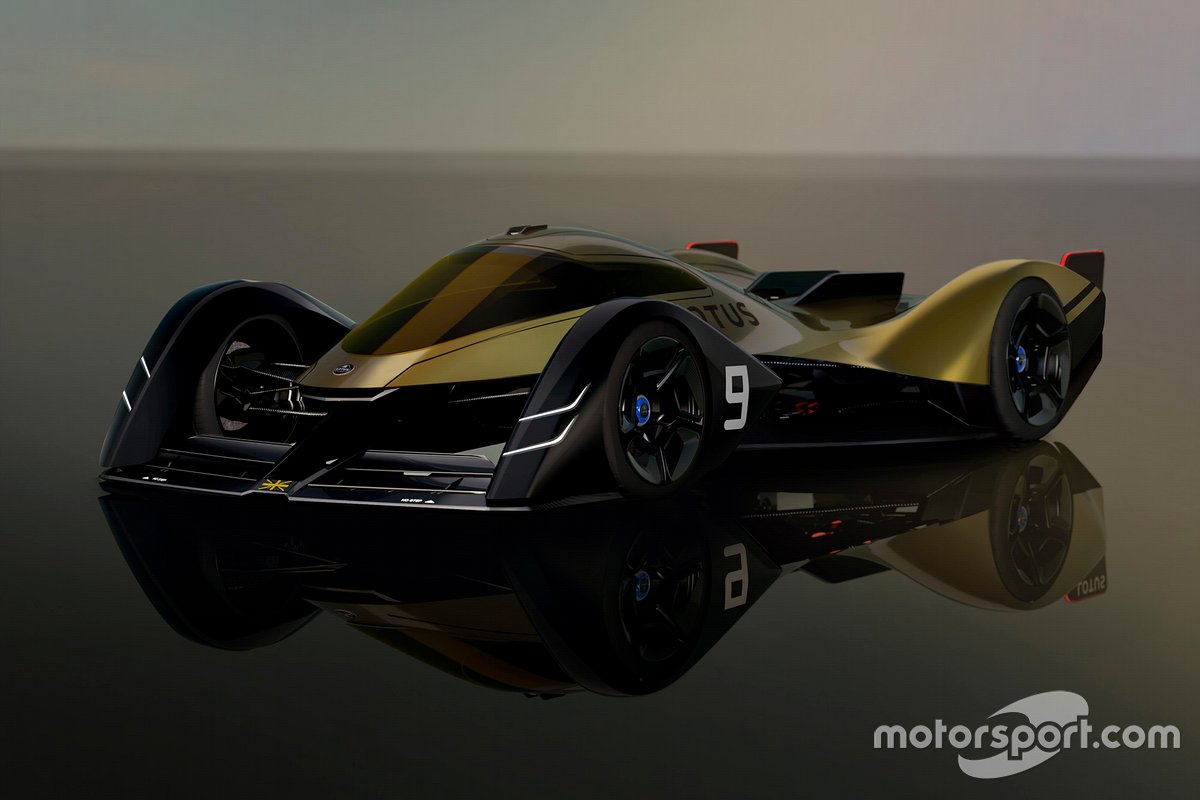 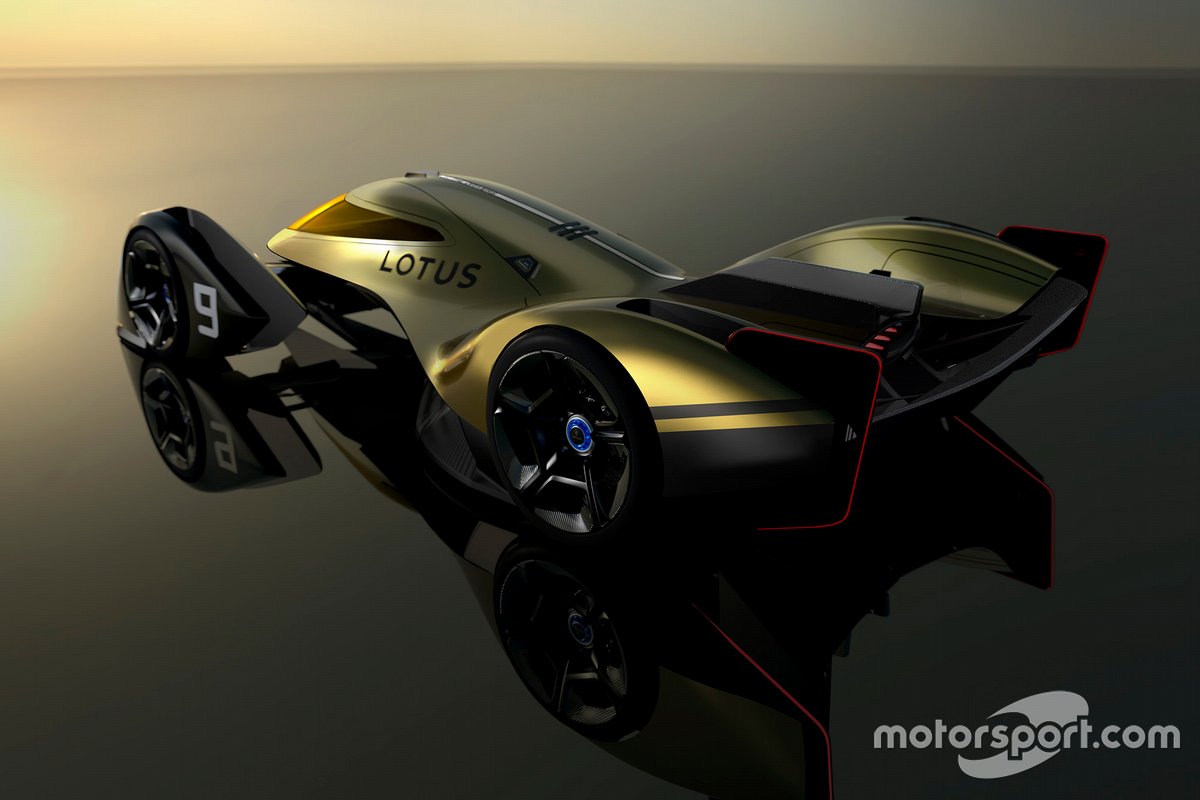 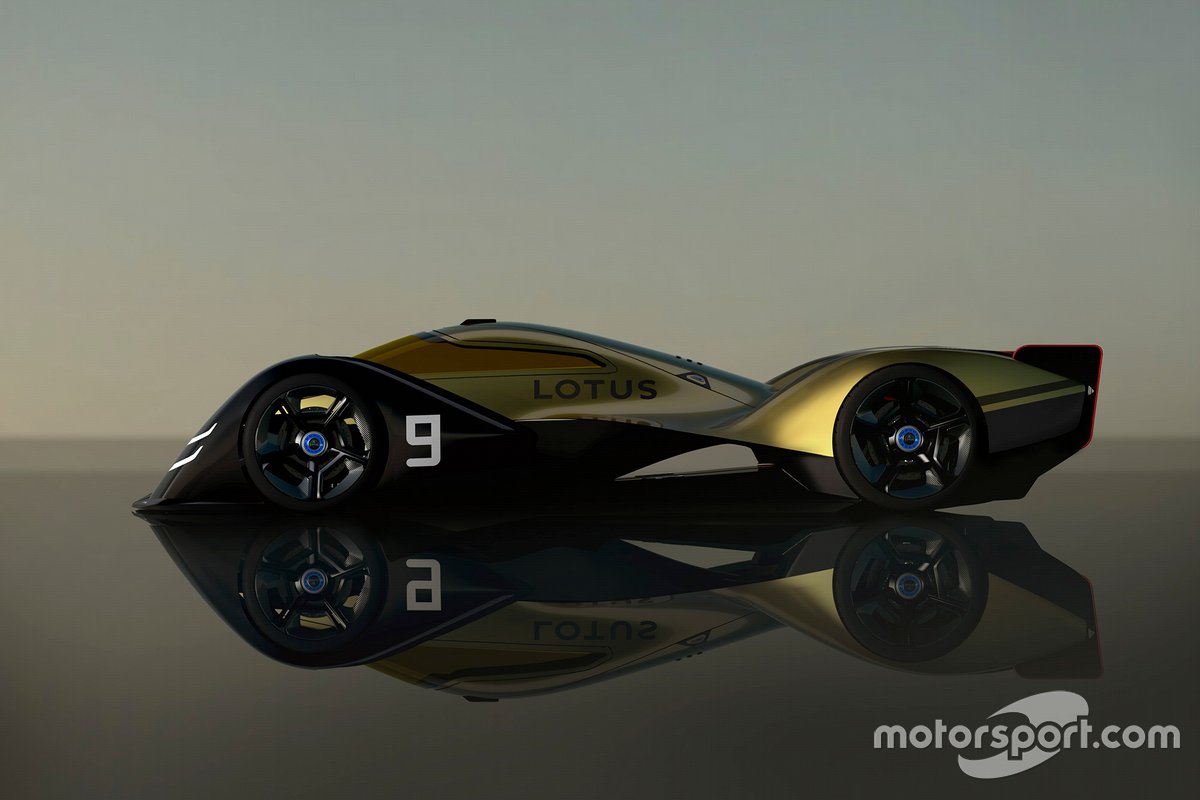 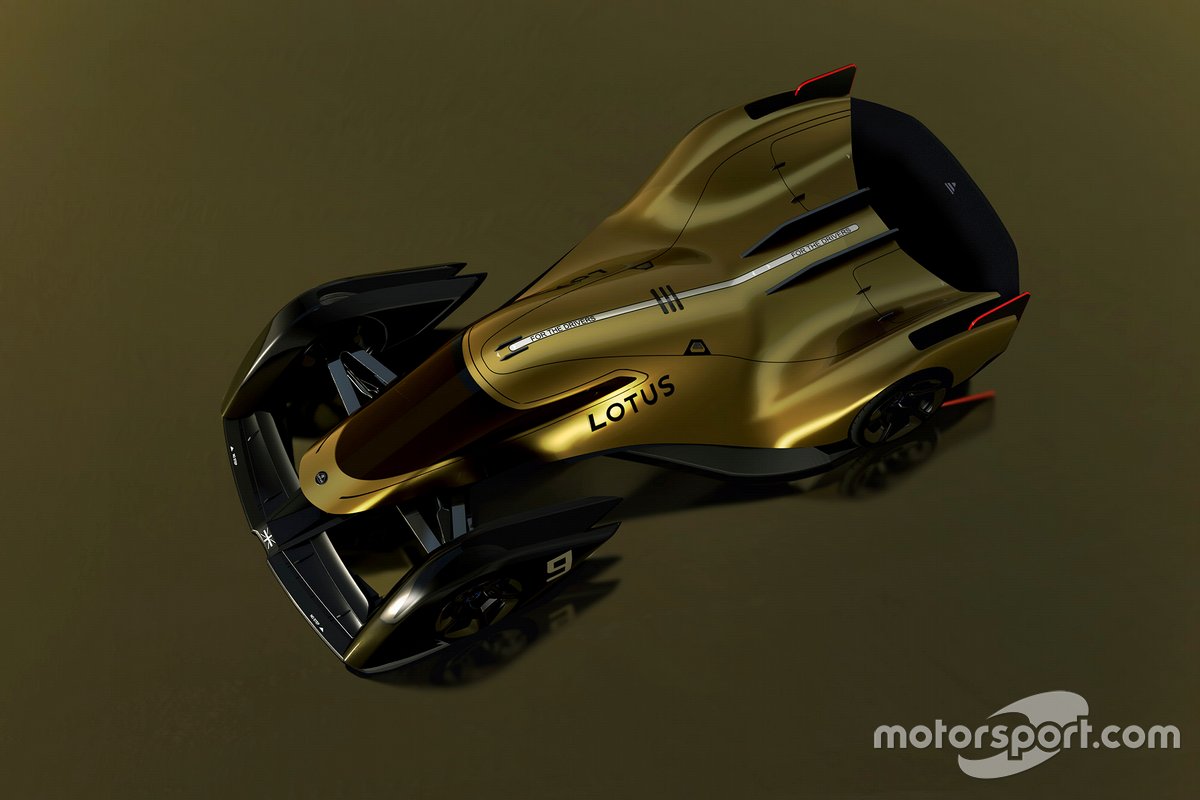 The E-R9 has been designed by Lotus Engineering, the consultancy division of the company, to mark its 40th anniversary by showcasing innovations in aerodynamics and electric powertrains.

Aerodynamic panels that can morph in shape on the command of the driver or automatically via performance sensor inputs would deliver minimum drag on the straights and maximum downforce in the corners.

This would result in the E-R9, which incorporates an aircraft-style canopy over the cockpit, being "partly driven like a car and partly flown like a jet fighter", according to Lotus.

Lotus chief aerodynamicist Richard Hill, who has led the design of the E-R9 along with vehicle architect Louis Kerr, said: "What we've tried to do is to push the boundaries of where we are technically today and extrapolate into the future.

"The Lotus E-R9 incorporates technologies which we fully expect to develop and be practical.

"Lotus has an amazing history of developing unique solutions, and we've done it many times in motorsport and with our road cars."

"Before 2030, we'll have mixed-cell chemistry batteries that give the best of both worlds, as well as the ability to 'hot-swap' batteries during pitstops."

The E-R9 has been designed around the architecture of the Evija all-electric hypercar, which was unveiled in 2019 and is due to go into production this year.

It would incorporate a development of the 2000bhp powertrain from the Evija that incorporates a motor for each wheel, allowing for torque vectoring to aid cornering.

The name of the car and its livery in the first images unveiled on Tuesday pay homage to Lotus's rich racing heritage.

E-R stands for 'endurance racer' and the 9 is a tribute to the MkIX, the car with which Lotus made its debut at the Le Mans 24 Hours in 1955.

The presentation of the E-R9 design study follows an announcement last month from Group Lotus and Renault's Alpine brand that they have signed a memorandum of understanding to co-operate in a number of areas, including motorsport.

The two companies are collaborating to explore motorsport opportunities as well as "to leverage Alpine's motorsport platform from F1 to endurance". This includes an evaluation of a team entry for Formula E.

Alpine is entering F1 this year after the rebranding of the Renault team, while the French Signatech squad will represent the brand in the top class of the World Endurance Championship with the Gibson-powered ORECA LMP1 design that formerly raced as the Rebellion R-13.

The tie-up will also include a joint feasibility study for an electric sportscar for the road.