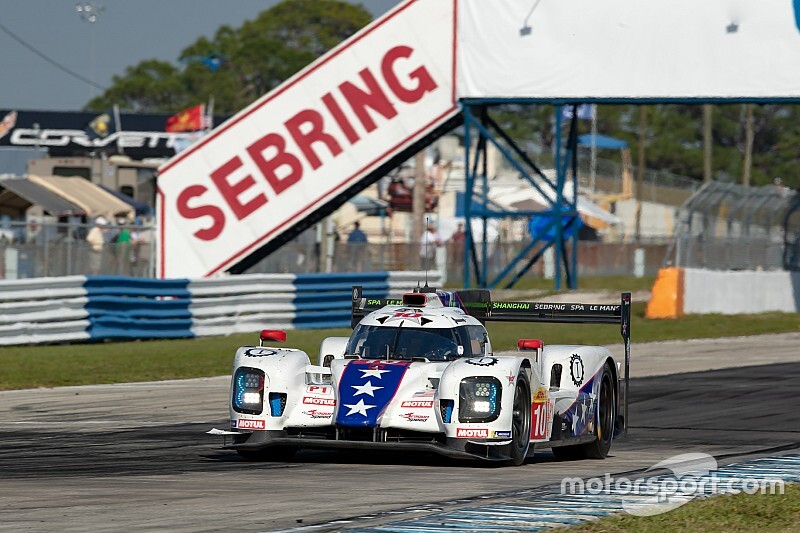 DragonSpeed has announced it will enter Ben Hanley and Henrik Hedman in all six LMP2 points-scoring rounds of the 2020 IMSA WeatherTech SportsCar Championship season, as well as the Rolex 24 Hours at Daytona.

The DragonSpeed Oreca-Gibson for IMSA will be run from the same Indianapolis base as the team’s planned 10-race NTT IndyCar Series effort in 2020, while its European Le Mans Series entry will continue to operate from Aix-en-Provence in France.

The IMSA squad’s third and fourth drivers for Rolex 24, and third driver for Sebring 12 Hours, Watkins Glen 6 Hours and Petit Le Mans have not yet been decided.

DragonSpeed also will be partnering with Kyle Tilley’s Era Motorsport in a separate entry at Daytona, as outlined earlier this month.

Team principal Elton Julian stated: “IMSA’s changes to the LMP2 class rules and schedule have put it on a par with the ELMS in terms of gentleman driver appeal, and we are responding enthusiastically to that.”

Hedman, about to commence his seventh season with DragonSpeed, stated: “We had decided to add the four Michelin Endurance Cup races to my European schedule, but with IMSA requiring a Bronze driver in LMP2 now, I couldn’t pass up the chance of racing again at some of my favorite tracks such as Road America and Laguna Seca by doing the full season.”

DragonSpeed is aiming for its fourth consecutive invitation to race in the Le Mans 24 Hours after calling time on its LMP1 program after a single season in the WEC.

Audi to withdraw from World Rallycross