Ford has indicated it is not interested in 'mild' hybrid power for the IMSA WeatherTech SportsCar Championship's next-generation DPi rules, saying it wants any such system to deliver at least 100bhp. 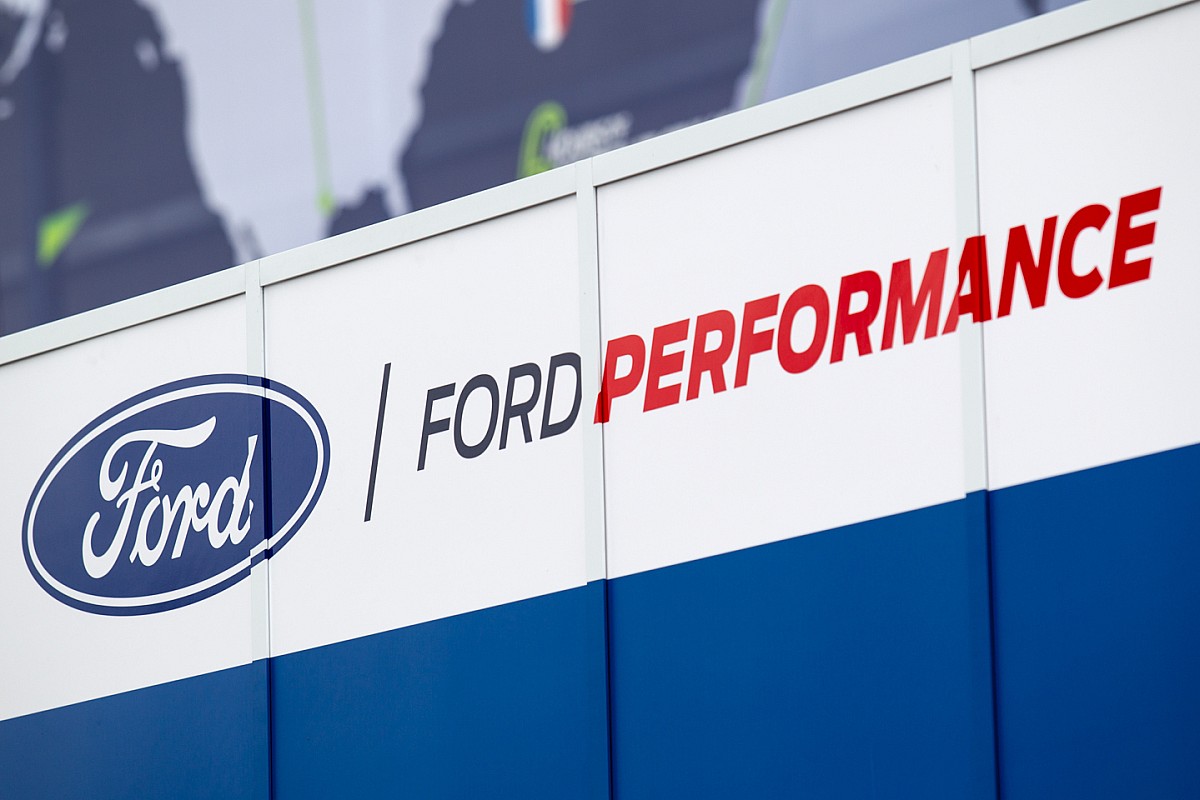 The American manufacturer is still exploring its options for the 2020 season and beyond after deciding to call time on its factory GT programme, and is keen to add a hybrid element to whichever series it chooses to enter, but only with a significant power output.

IMSA’s 'DPi 2.0' concept, slated to come into existence in 2022, is likely to involve some form of hybrid propulsion, and could be seen as a logical point of entry for Ford.

However, the Blue Oval has made it clear it does not want to see a token, low-power hybrid system that doesn’t align with the brand's existing road cars.

"We are very interested in hybrids, but not necessarily with a ‘mild' part in front of it,” Ford Performance Motorsports director Mark Rushbrook said at the Le Mans 24 Hours test day.

"We’re going to have systems with a lot more horsepower than that and that’s what we want to apply in racing to be relevant to our road cars.

"Across the different series I think we’re looking at a minimum of 100bhp. For us that’s a higher voltage, higher power system which is a potential for DPi 2.0 to include.”

Rushbrook added that Ford would be happy for series such as IMSA and NASCAR to start from a spec hybrid platform in order to control costs.

"Costs are definitely a concern, but I think it can be managed similar to other series,” he explained. "If you look at what Formula E did, when they started their series initially everything was spec and then you slowly start to open up different parts of the system to be able to have that innovation and technology transfer.

"In other series it should be approached in the same way. You don’t want it to stay spec forever, but we’re open to introducing it into a series as spec and then opening up different elements.”

Ford is in a holding pattern to see whether IMSA and the FIA World Endurance Championship will align on future regulations, ruling out entering both championships with two different platforms.

"Absolutely, our principles form the beginning were global, affordable and relevant,” he added.  "Unfortunately global right now isn’t an option. It’s made part of the process a challenge for us.

"If things continue in their current direction, then it forces us to make the decision between IMSA or WEC. It would never be a case of IMSA and WEC if there’s two different sets of rules. 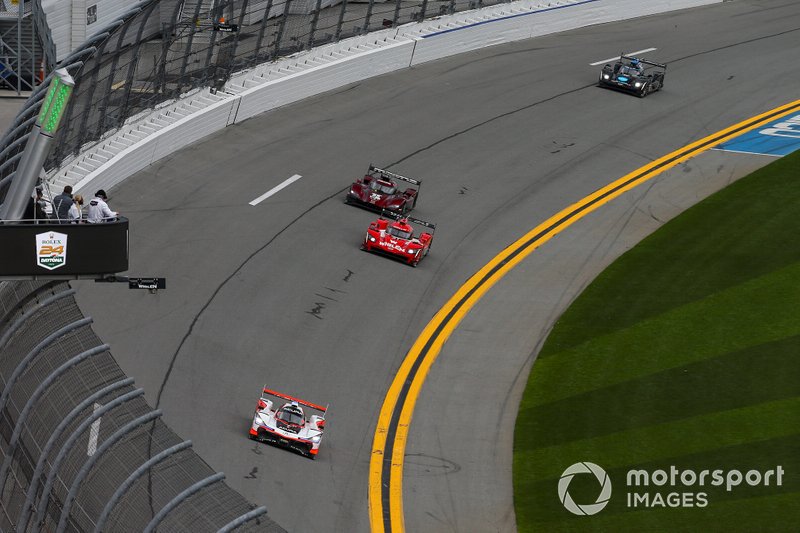