Until 2018, the 2.2-liter turbo V6 regulations were introduced in 2012, IndyCar has run 130kPa [1.3-bar] boost at superspeedways on raceday, 140kPa at short ovals and in Indy 500 qualifying, and 150kPa on road and street courses. Last year, the short oval boost was increased to 150kPa, and so rather than have Indy 500 qualifying as the outlier on 140kPa, IndyCar has simplified engine mapping requirements by increasing Indy’s Fast Friday and qualifying weekend boost to 150kPa.

This has coincided with the aeroscreen’s introduction in 2020 – but Dixon believes the drag induced by the screen has been overemphasized, and that therefore lap times could come down.

“Even though we see the drag numbers are higher, our straightline speeds are the same if not better this year than last year, even in roadcourse trim,” Ganassi’s 2008 Indy winner and three-time 500 polesitter told Motorsport.com. “Granted, some of the engine numbers – horsepower and torque – will be up a little bit this year, but not by that much, because we’re getting near the end of the cycle for this engine spec. The manufacturers have pretty much got all they can from the 2.2. 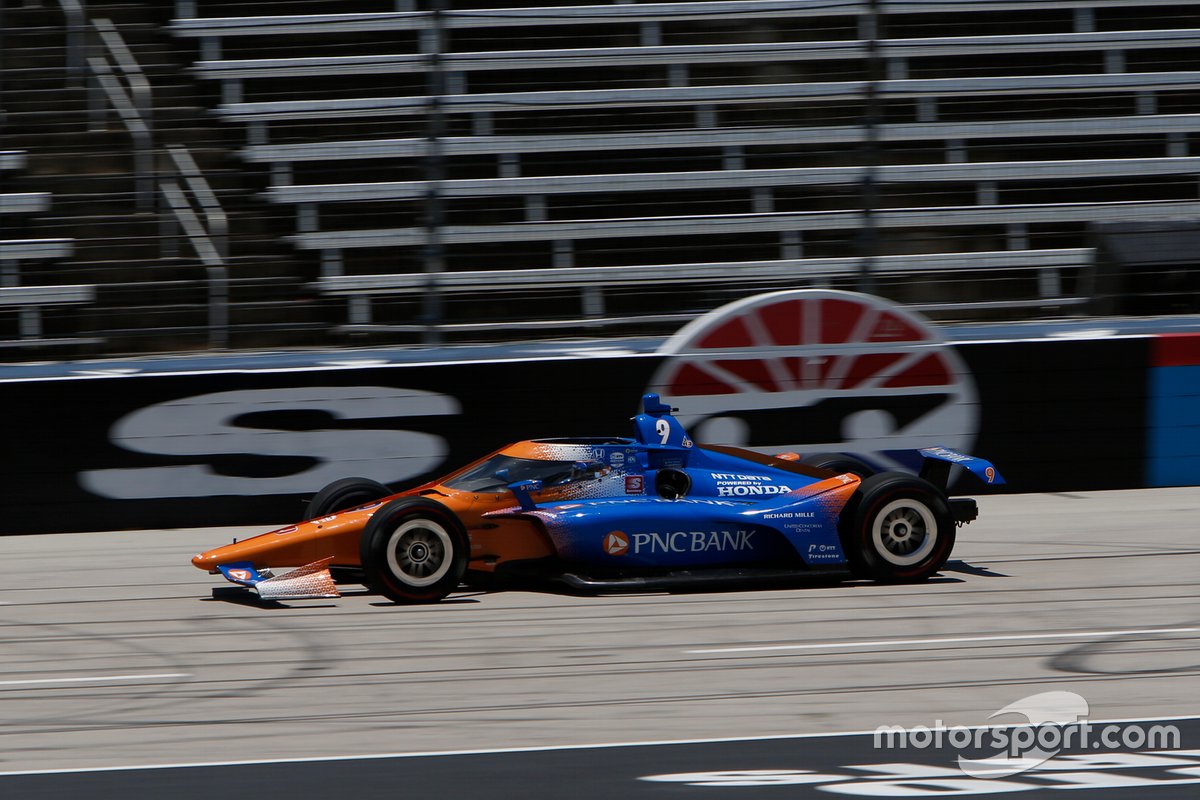 “When we did the Speedway test with the aeroscreen last year, we expected the speeds to be a lot slower than they actually were, so I think the screen may be blocking some of the drag on the rear of the car, so the overall drag figure is not as much as we expected. Pole for Indy last year was right around 230, right? [Pagenaud’s four-lap average was 229.992] Well, I think we should definitely beat that, and I think even our pole run from 2017 with the manufacturer aerokits, which was 232mph – the quickest since Arie [Luyendyk]’s record in ’96 – will be gone.

Dixon said this, along with the revised weight distribution, will make greater demands from engineers and drivers in qualifying which, uniquely at Indy, is the average of a four-lap run.

“I think there was only one year, 2015, where we had to run raceday downforce after some of the guys had big crashes, when it was quite easy to manage the tires over the four laps. I imagine it is going to be pretty difficult now if the straightline speeds are going to be up and we’ve got the added weight of the screen.

“I think you’re going to see speeds as fast as last year, if not even faster,” he told Motorsport.com, “although it depends on what kind of weather conditions we get. But it’s going to make it difficult to set up the car. I think qualifying will be a lot more difficult than it’s been the last four or five years because of the likely increase in track temperatures to go along with the increased boost to go along with the higher tire energy because of the weight transfer…

“Yeah, it’s going to be one of the trickier qualifying sessions we’ve had there. Is the fix as simple as just putting more downforce in the car? Possibly, but trying to manage where the downforce is on the car for qualifying and if you can get the most consistent four laps out of it – that will be a pretty big deal. We’ll be able to put up a really big lap on Lap 1, but how to manage the four laps is going to be real tricky.

“ The drivers are really going to have to manage their tools over the four laps, especially if the track temperatures are up. It’s going to be hard with the forward weight distribution to dial out the understeer.”

In addition, Bretzman is expecting time constraints to put a premium on swift analysis of the cars’ handling traits. Unlike in previous years, there will be just two days of practice – Wednesday and Thursday – at raceday boost, before Fast Friday.

He said: “With a relatively short amount of track time compared with previous years at Indy, it’s going to be a battle to see how quick you can get to a relatively happy race balance. Teams are going to have to adapt to the new package, drivers are going to have to adapt to their new reality, and so the track is going to be very busy. The good aspect of that is that at least we’ll get plenty of practice running in traffic.

“But then on Friday, we need to start focusing on the best setup for a four-lap qualifying run, and it’s very hard to find a four-lap stretch where you have a clear track and can do a proper qualifying simulation. On Fast Fridays, we can have the driver sitting in the cockpit for half an hour, trying to keep him cool, just waiting and waiting, before we’ll finally find a gap where he can get a clear run.” 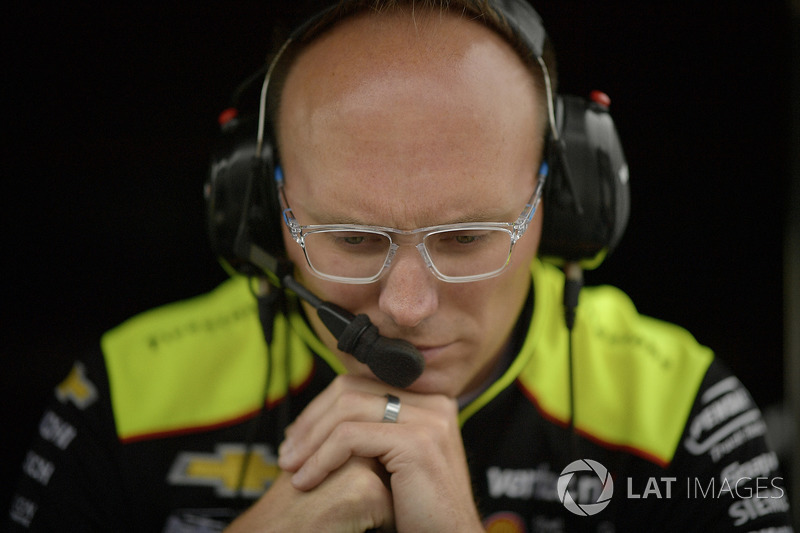