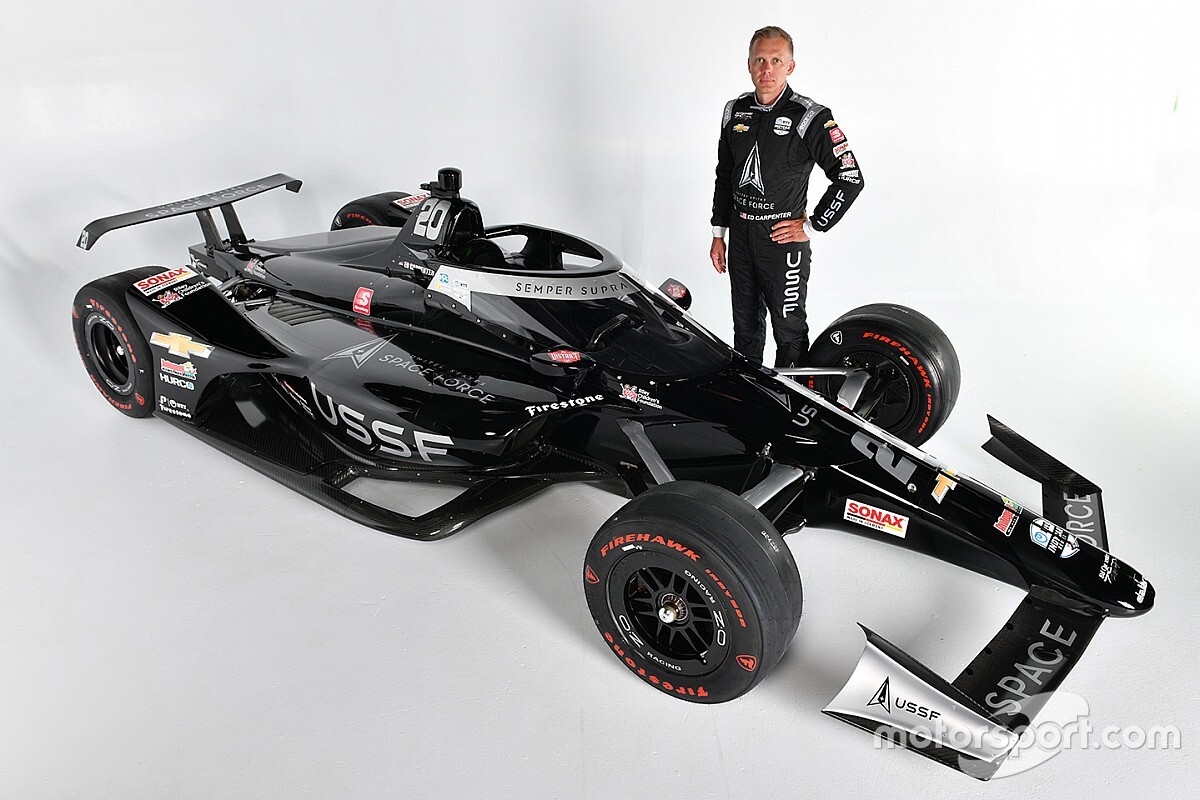 Three-time Indy 500 pole-winner Ed Carpenter will carry the livery of America’s new military branch when it rolls out on track at Indianapolis Motor Speedway next week to begin practice for the 104th running of the Indy 500.

The U.S. Space Force became the sixth branch of the Department of Defense when it was signed into law on December 20, 2019, “to protect the interests of the United States in space; deter aggression in, from and to space; and conduct space operations”.

“Additionally, the partnership gives the U.S. Space Force the ability to reach a large number of prospects and influencers through the far-reaching broadcast viewership and media coverage both for and leading up to the race.”

Carpenter, who races only on ovals and this year shares his #20 entry with Conor Daly – whose #47 entry for Indy is backed by the U.S. Air Force – is currently IndyCar’s only owner/driver. As well as his three poles at Indy, he has two other front-row starts at IMS and in 2018 he finished runner-up and led the most laps.

He said: "To be able to represent the men and women of the U.S.'s newest military branch is truly an honor. Even though we are not running the '500' on Memorial Day weekend this year, the event has such a strong connection to our Armed Forces and there's no better way to showcase the brand new U.S. Space Force." 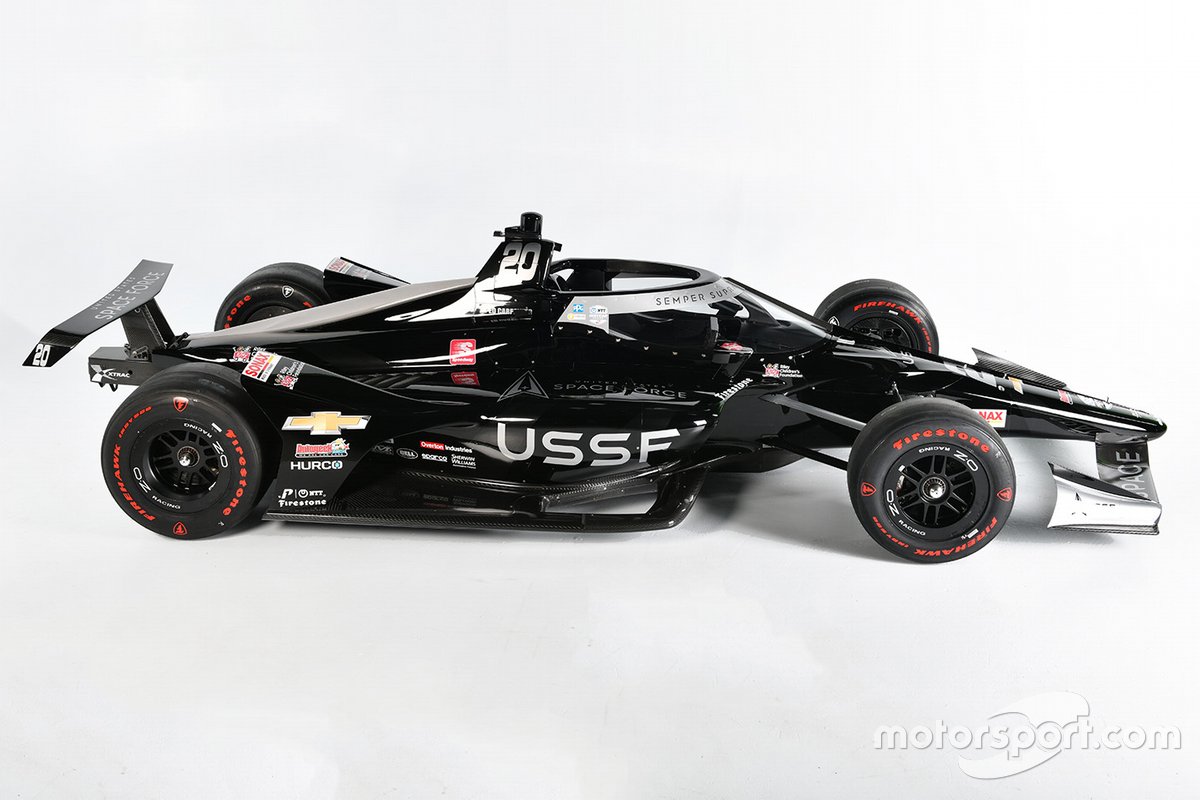