Pagenaud: “Never count me out” of title fight 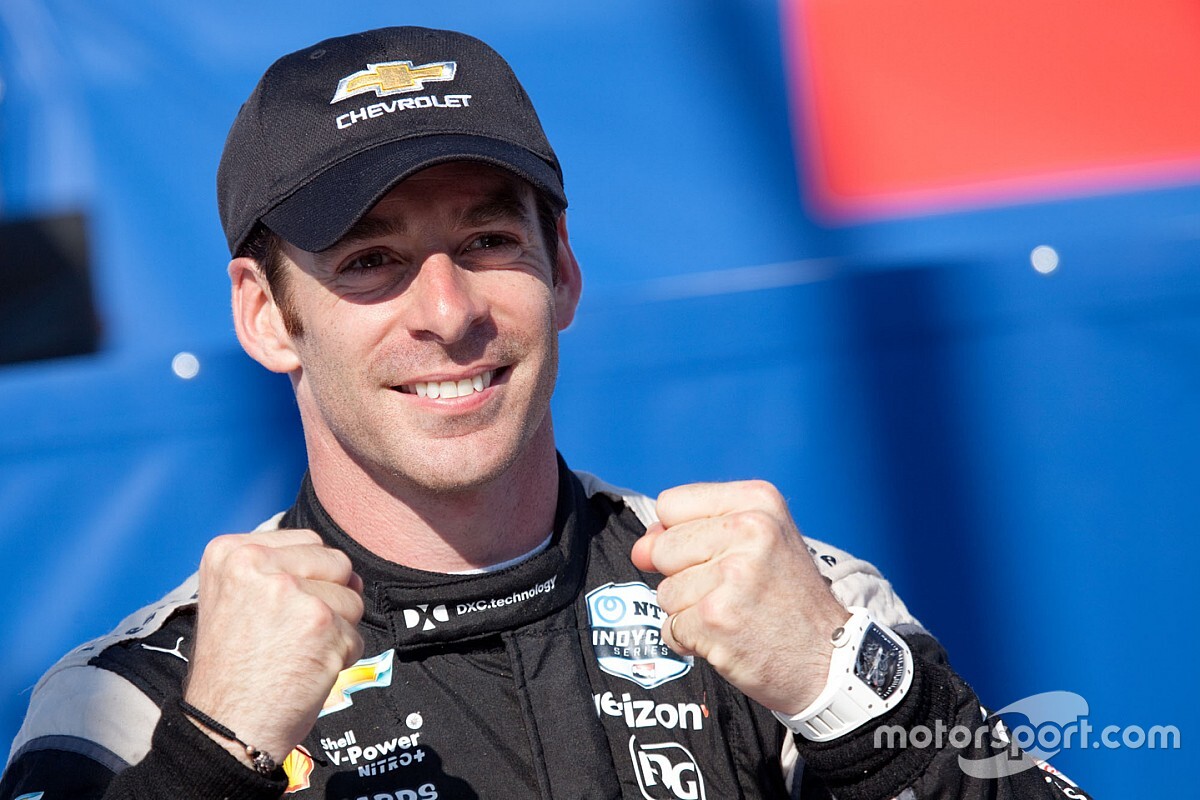 Simon Pagenaud says his Toronto win proves he’s a very strong contender in the battle for the 2019 NTT IndyCar Series, and that self-belief now runs through the #22 strand of Team Penske.

The 2016 champion’s third victory of the season has lifted him to just 39 points behind teammate and points leader Josef Newgarden with six races still to go, and this year’s Indy 500 winner says that his determination to succeed is now paying off.

“I think if you look at my Indy car career, I've been fighting for championships almost every year,” he commented. “Never count me out. That's all I can say.

“Maybe here in the end, I'm showing it today, that's my determination that's talking. It's not pretentious; it's just that I have a great team behind me.

“We won the biggest race in the world. We just won an awesome race. We've got all the equipment, all the tools to do so well. Now it's just a matter of knowing when to push it.

“It's a long championship. You've got to build it. I'm here and I think Newgarden, [Alexander] Rossi and [Scott] Dixon know it, like I know they're here, too. It's going to be a great fight in the end.

“We’re just going to have to approach it the same way we have and execute. I think the momentum that we have, the way that my mechanics work on the racecar, the smiles that they have mornings and evenings, just shows the potential of our team.

Explaining his less convincing performances at Detroit and Road America, Pagenaud said the whirlwind of commitments following his Indianapolis 500 triumph had taken their toll.

He said: “It's just I had to rest and I had to gather myself after this big storm that happened to me after winning Indy. I reorganized my team around me – not Penske, but my personal team, ‘Team Pagenaud’!

“We're doing a great job with that, which is about optimizing time so I can have time focusing on racing. That's what we're going to have to do, but it seems like it's working.”

Karam back with Carlin for Iowa