Cal Crutchlow has backed struggling Honda MotoGP stablemate Jorge Lorenzo to make a breakthrough soon after a tough start to life with the Japanese manufacturer. 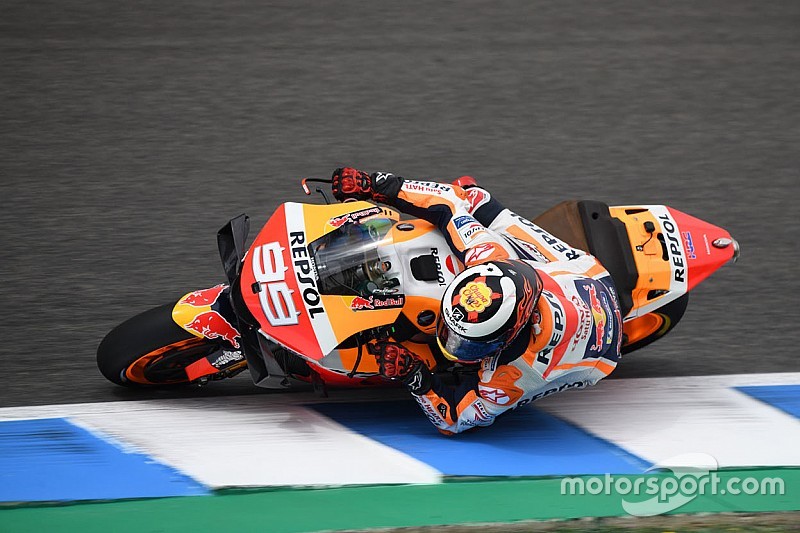 Lorenzo had gone into the previous round at Jerez hopeful of kickstarting a tough maiden Honda campaign, but instead came away feeling "sad, disappointed and worried" as he could only manage a lowly 12th-place finish.

It means the three-time premier-class champion is only 14th in the standings heading into this weekend's French Grand Prix at Le Mans, on 11 points - while Repsol Honda teammate Marc Marquez, winner at Jerez and in Argentina, leads the way on 70.

LCR's Crutchlow said he could sympathise with Lorenzo's issues, as he made a similar move from Ducati for the start of the 2015 campaign.

And while the British rider suggested the onus is on Lorenzo to find a way to be fast on a bike that is winning races, he also said such a step forward could happen quickly.

"When I was in Ducati you were sat quite low on the bike, quite in the bike, like the Yamaha," said Crutchlow, "whereas the Honda I was on top of it a lot more.

"That’s what I believe he’s struggling with – the pressure on your arms when you’re braking the bike is very difficult to ride, physical. When I moved to Honda, I also said those things.

"Don’t get me wrong, they’ll work hard and they’ll work for him to improve that, but there will come a point where he’ll get used to it and he’ll start to go faster."

He added: "He’s got five world titles, he’s a class act and you don’t know what the weekend’s gonna bring for him. He could suddenly just turn it on."

Lorenzo also had a difficult time in the post-race test at Jerez, during which he was ninth-fastest and suffered two crashes over the course of the day.

But the Spaniard said that some of the new items he sampled "gave me a little more confidence", and that he is targeting further progress at Le Mans.

"My goal here is to make a little step," added Lorenzo. "That for me would be a little victory, to get closer to my real goal, to fight for podiums and victories." 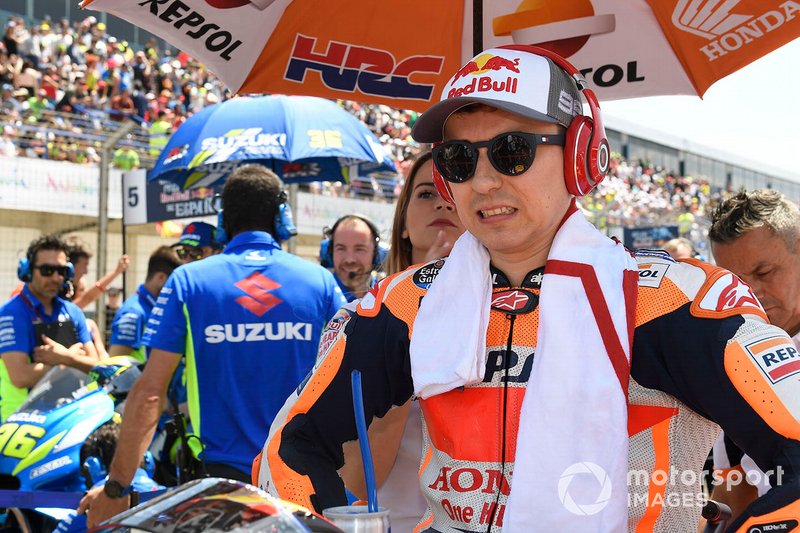