Ducati says it may consider lodging a protest against its MotoGP rival Honda as the row over the legality of its controversial rear winglet escalates.

Honda was among the four premier-class manufacturers that protested Ducati in the aftermath of the Qatar MotoGP opener, questioning the legality of the 'spoon' appendage that featured on the rear of the three Desmosedici GP19 bikes in the race.

The protest was thrown out by the FIM stewards at the race, but was subsequently referred to the MotoGP Court of Appeals, which is due to rule on the matter before the next race in Argentina.

Ducati tech chief Gigi Dall'Igna says he is most irked by Honda's participation in the protest, rather than Aprilia's, Suzuki's or KTM's.

“I was quite surprised above all by the behaviour of Honda which, in addition to being a protagonist of the world championship, is also one of the founding fathers of modern MotoGP together with Ducati and Yamaha [which didn't protest],” Dall”Igna told Sky Italia.

“I don't have much to say about this in the case of KTM and Aprilia. If I were them right now, I would be thinking of something else and trying to develop the bike a bit.

“The approach that Suzuki and Honda can take is different, because they can actually take a real advantage of a possible disqualification of [Qatar GP winner Andrea] Dovizioso and Ducati from the first race of the championship.”

Ducati believes the legality of the appendage was covered by a note from MotoGP technical director Danny Aldridge ahead of Qatar, although Aprilia, which was the driving force between the protest, has claimed that Aldridge had previously told it a similar part would be ruled illegal.

“Until now, all disputes of a technical nature had been resolved either within the Manufacturers' Association or by discussing them with the technical director,” Dall'Igna continued.

“The fact that Honda has questioned the choices of the technical director puts us in a position to raise the question of whether to make a complaint against them.

“Honda's wings are honestly dangerous for us. Not only that, but as they are made with such a slender base, they could be subject to significant deformation from the loads they are subjected to, and therefore could perhaps perform the function of movable aerodynamic devices [which are forbidden]. 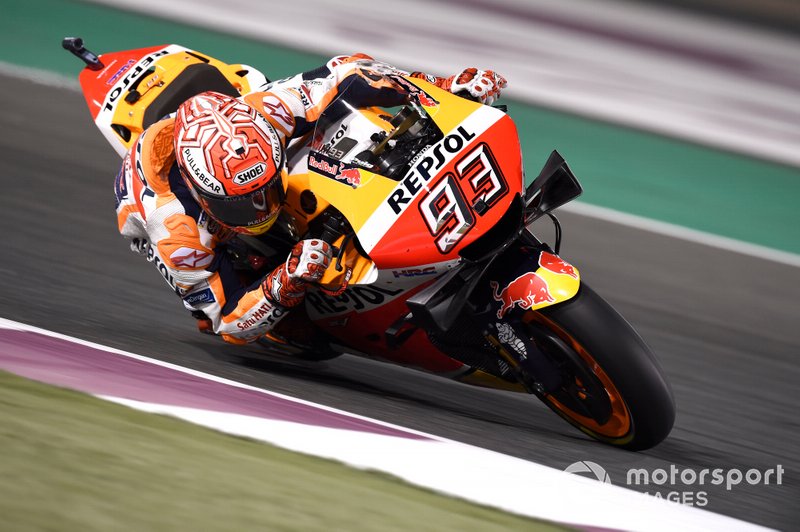 “We had never considered a complaint in this respect, but if anyone, particularly Honda, has questioned the work of Danny Aldridge, we could evaluate a possible complaint in future races.”

The debate over Ducati's device hinges on whether or not its primary purpose is to cool the rear tyre, as the manufacturer claims, rather than generate downforce.

“We are absolutely calm, because our device is used to cool the rear rubber and we have evidence to prove it,” Dall'Igna said.

“We have so much evidence that justifies our behavior, that we are not worried at all.”

Ducati sporting director Paolo Ciabatti has previously suggested that the protest was “political” in nature.

“I think they wanted to intimidate us and prevent us from using a part that had already been approved by the technical director,” said Dall'Igna.

“Obviously we decided to use this and then they found themselves forced to continue in a situation that, if I were in their shoes, I would find embarrassing.” 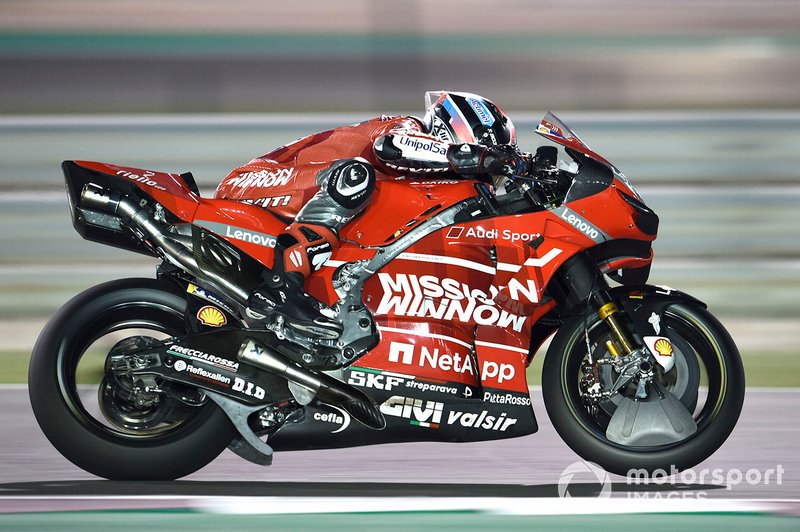