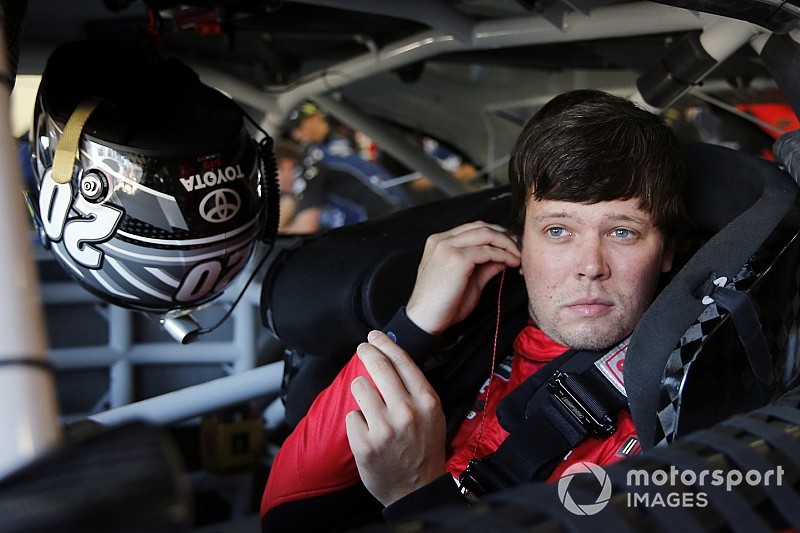 William Byron was fourth and Kyle Busch – who has won three of the last four races at Pocono – completed the top-five.

Byron ended up with the fastest average lap speed (169.766 mph) among those who ran at least 10 consecutive laps. Hamlin and Kyle Busch were second and third-fastest, respectively, in that category.

Just as final practice was scheduled to get underway, Richard Petty Motorsports elected to change engines in Bubba Wallace’s No. 43 Chevrolet.

The move means Wallace will start Sunday’s race from the rear of the field. Kyle Larson and Chase Elliott are also starting from the back after moving to backup cars.

About 39 mins into final practice, Larson was able to get his backup car on track for a couple laps. Elliott got on track with his backup shortly afterward.