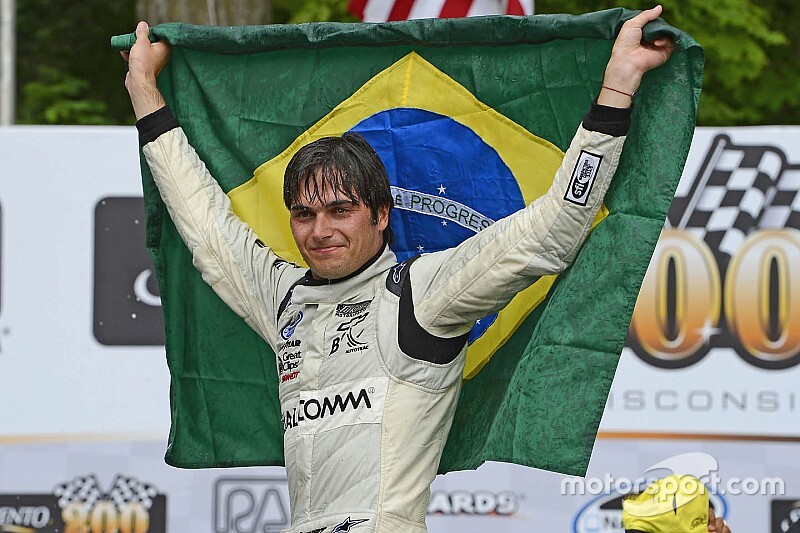 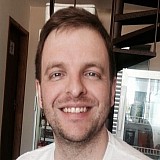 Nelson Piquet Jr. says he is still in love with NASCAR and sees possibility of a more “realistic” return than Formula E

After his F1 career, Nelson Piquet Jr. found haven in one of the most competitive series in the world, NASCAR. There were three complete seasons, two in the Truck Series and one in the Xfinity Series, in addition to other sporadic races, including one in the Cup Series, in Watkins Glen 2014.

Altogether there were three victories in the national divisions, in addition to the expectation of the fans for a possible return.

At the beginning of the year, Piquet admitted that he was in negotiation with one of the Truck Series teams for 2020, without revealing the team's name, nor for how many races. In an exclusive interview to Motorsport.com, the son of three-time F1 world champion Nelson Piquet revealed the reasons why he likes the series so much.

"I always hinted that I could return to NASCAR for two reasons," said Piquet. “I think that with an age group between 40 and 50, you can still be competitive, if you have a healthy life. The other reason is that I like it there. When I lived in Europe, I always thought that I would have a residence between Brazil and the United States in the future. I don't see myself living in Europe, after retiring or having a business there, my business are in Brazil and the United States. Making NASCAR for me seems more realistic than F1, Formula E or Indy.”

Another possibility after the F1 time was to return to the single seater category, by Toro Rosso. But Piquet's head and heart had already been taken by the “different” NASCAR.

“It was a possibility (to race for Toro Rosso). I think at the time I had to look for a sponsorship, which for nowadays does not even tickle, I think it was US$ 400.000.”

“At the time, we really had this conversation, but I said I didn't want to, I was invited to race at NASCAR, I wanted to do something different. I had no idea how cool it was there and in a way, I was very lucky, I could have done a year and left, I could have hated the series, but I was lucky to have loved it all. But I wanted to do something different on a competitive level and I was really surprised.”