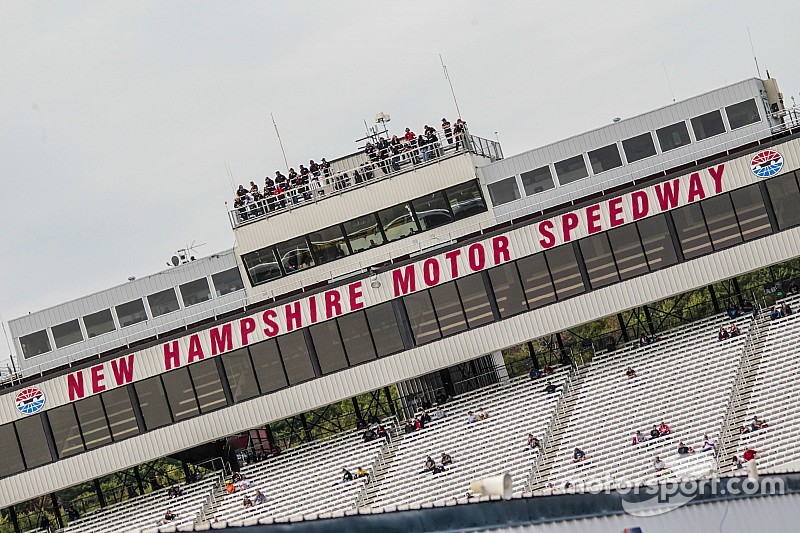 On-track activity begins at New Hampshire Motor Speedway on Friday with practice for all four divisions with the track hosting a tripleheader on Saturday with the Modifieds, Xfinity and K&N Pro Series all in action.

The Cup Series closes out the weekend with their only race at the track on Sunday.

The schedule is subject to change and all times listed are Eastern Daylight Savings time.