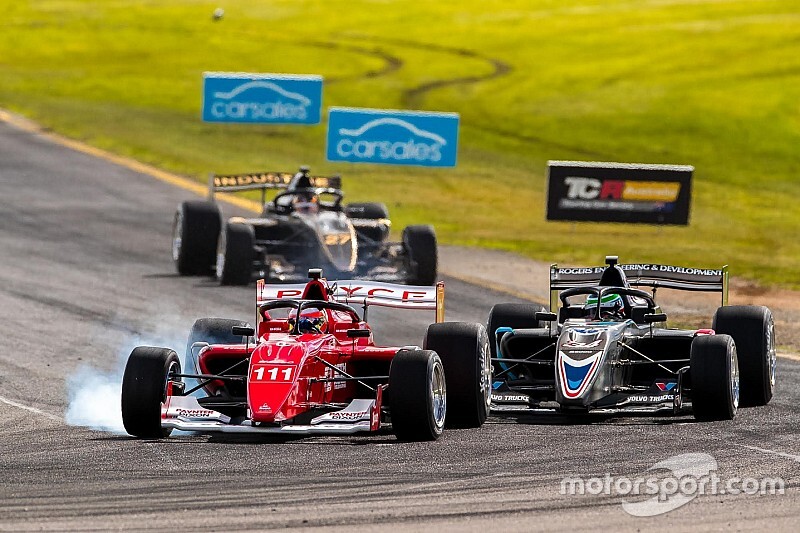 Garry Rogers Motorsport has valued a full six-round season of S5000 racing, on a fully-serviced lease deal, at around $200,000 in Australian currency.

The former Supercars squad, which runs the technical side of the V8-powered open-wheeler series, has unveiled its proposed budget ahead of the first full season this year.

Having initially targeted the quarter-million mark, unexpected savings on tyres, brakes and drivetrain running costs have allowed a re-calculation of around $200,000 for the six-round season which will kick off at Albert Park on Australian Grand Prix weekend.

That includes the car lease deal with GRM, entry fees, and paying a team to transport and run the car.

"As much as S5000 clearly isn't a car you drive as a starter, it's something that young guns can get into with a little bit of experience.

"With all of that we've really tried keep costs at a minimum. We're all well aware that it doesn't matter what form of motorsport you do, whether it's down the local go-kart track or whatever, all forms of motorsport are expensive. It's not like buying a pair of footy boots or a cricket bat.

"But we've really streamlined things over the summer period, and we've come up with a very, very affordable package for this year.

"You can lease the car and run the series for under $200,000 this year, which, from a motorsport perspective, is very much a the affordable level.

"The tyres are a lot better than we anticipated, so it's one set of tyres per round – the tyres just get better and better as the weekend goes on. The wear on the brakes is amazing, so much better than what was initially anticipated.

"It's not just the cost on equipment either; when you're running one set of tyres for the weekend, you don't need people running around bleeding tyres in your tyre bank, so there's staff savings because of that. That's where the major savings have come from.

"Also, there's the amount we allowed maintenance-wise for engines and gearboxes. We weren't really sure about the longevity, until we ran a couple of races and pulled it apart to know what we're going to get.

"We've now found gearboxes and engines are two seasons before you touch them.

"We're so pleased to be able to offer such an exciting, high-powered car for that sort of money. I don't think there's better value around in motorsport."

Naturally the base budget doesn't include crash damage, although Barry Rogers is confident that the series won't be a crash-fest.

"Generally you'll find these open-wheel guys are a little more respectful of their equipment than tip-top racers, because they're well aware that if you make contact, you're most likely out of the race," he said.

"We know things do happen, but if you go out there and race sensibly, race respectively, then it's a very, very affordable way of going about it."

While cars can be purchased outright from GRM, the team's preference is lease deals to ensure the limited supply – there are currently only 17 cars in the country – is out on track.

"We don't want to be selling cars and have people putting them in their sheds and only racing them three or four times a year," Rogers added.

"If there was 50 cars in the country we'd build 50 of them and it wouldn't matter if 30 were in people's garages. But at this point there will be 17 by the Grand Prix and another three after that, you really can't afford to have 10 parked up in garages.

"Leasing them gives us the best opportunity to see the cars out there."

There are currently 12 cars entered for the Albert Park round, with a grid of at least 15 expected to appear on AGP weekend.

While there's been talk that Rubens Barrichello, who made a cameo at the first ever S5000 round at Sandown last year, could return for Albert Park, Rogers reckons the preference is to have a full field of drivers committed beyond a single race.

"Rubens has expressed his interest in coming back to Australia again, but we're holding off at the minute because we feel if we can fill them all locally – and that's not that we wouldn't want Rubens back, he did a tremendous job not only driving the car, but his feedback – it is the first round of our championship so that's probably the first preference," he said.

"But if there's an opportunity for a car for Rubens then we'd certainly welcome him back." 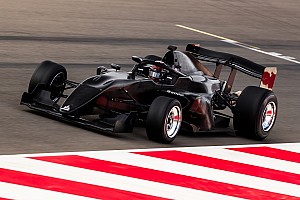 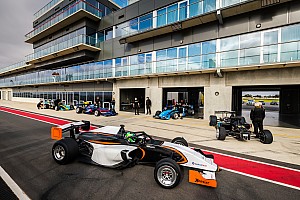