Another two young drivers have signed on for this Friday's S5000 evaluation test at Phillip Island. 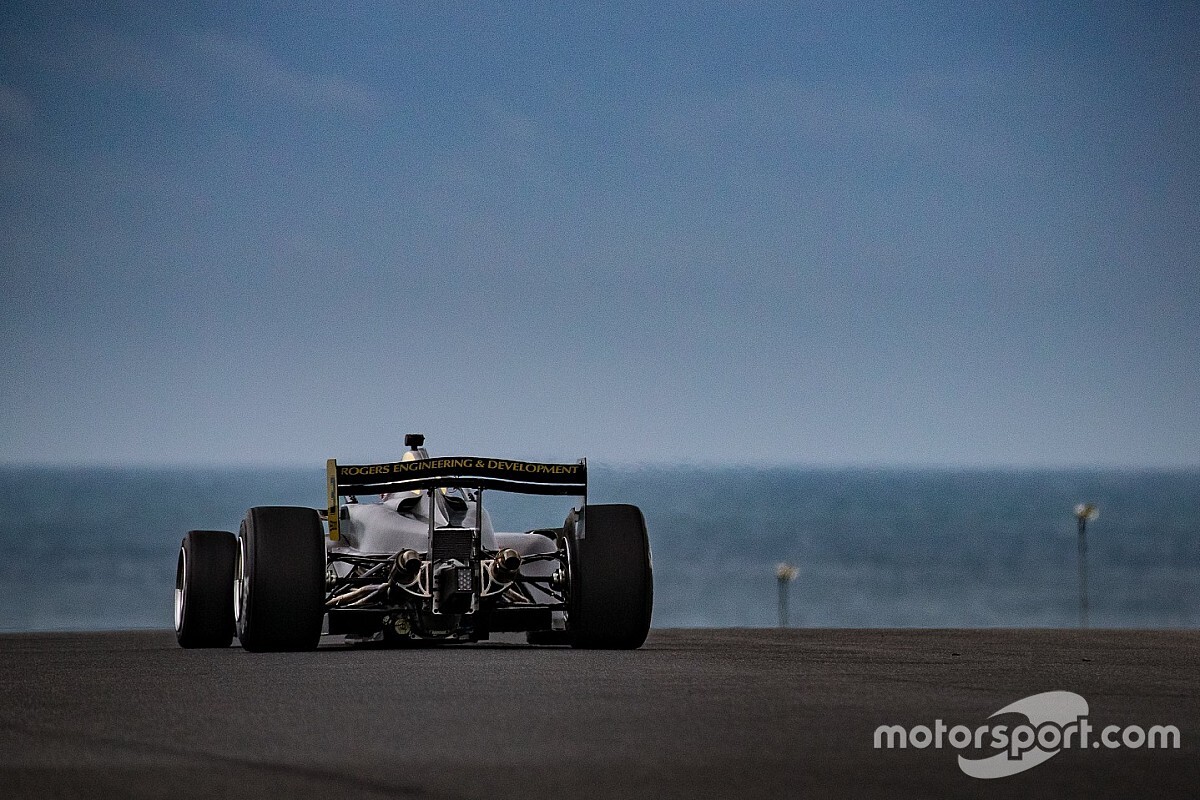 The rookie test will mark the first track action for the series since the coronavirus lockdown started shortly after the cancelled Australian Grand Prix, which was supposed to open the 2020 season.

With Nathan Herne and Cooper Webster confirmed as participants last week, Cody Burcher and Reef McCarthy have now been added to the list of drivers that will sample the cars.

For Formula Ford regular Burcher it will be a second outing in an S5000, following a short test at Winton just after the AGP and right before the lockdown started.

McCarthy, a state-level Formula Vee racer from Victoria, hasn't driven one of the cars before.

The test will be run by S5000 technical partner Garry Rogers Motorsport, with GRM driver James Golding on hand to guide the young guns.

“Since the world has started to reactivate, the interest in the S5000 class has been very encouraging,” said GRM boss Barry Rogers.

“Following the announcement of the evaluation test we fielded quite a few calls, particularly from the younger drivers, which is exactly who we are trying to get into the formula.

“Both Garry and I are really looking forward to seeing Cody and Reef jump in the cars and get their impressions.

“Even though Friday is a controlled test day, it will give them a chance to sample the cars and give them a taste for what their future racing might hold.

“Having James Golding at the test is key, too. James is really keen to give them a hand. He keeps an eye on the younger talent coming through the ranks and he’ll be there to guide them through the day.”

The S5000 season will resume at Sydney Motorsport Park on August 15-16.

S5000 testing to resume next Friday