B-Max Racing has announced it will stick with a one-car entry for this weekend's Sugo Super Formula round, as Sergio Sette Camara makes his race debut in the Japanese series.

Last weekend, Sette Camara revealed he had been granted clearance to enter Japan ahead of the third round of the 2020 season, having been forced to miss the opening two races of the season due to COVID-19 travel restrictions.

Japan finally started allowing new applicants to apply for business and student visas at the start of October, affording the Brazilian a short window of opportunity to enter the country and serve a 14-day quarantine ahead of this weekend's Sugo race.

"I am very pleased to be able to return to Japan and have the opportunity to participate in the All-Japan Super Formula Championship with Buzz Racing with B-Max," said Sette Camara. "It will be a tough weekend because I couldn't take part in the first two races, but I have no doubts about my potential and the team's potential.

"I will do my best to meet the expectations of team owner [Ryuji] Kumita, and to all those that have cooperated and helped make it possible for me to race."

Since taking part in the pre-season Super Formula test at Fuji Speedway in March, Sette Camara has raced in Formula E for the Dragon Racing squad and has also been on call as the reserve driver for the Red Bull and AlphaTauri Formula 1 teams.

His place in the opening two rounds of the season in the #50 B-Max entry was taken by Teppei Natori for the Motegi season opener, although dehydration problems prevented Natori from racing, and Mitsunori Takaboshi for the following round at Okayama.

The #51 car, which was set to be driven by Charles Milesi, has been unoccupied since the start of the season and will remain so at Sugo. However, B-Max's statement said the Frenchman is set to rejoin the team from the fourth round of the season at Autopolis next month.

It added that Sette Camara will contest the remainder of the 2020 season, although the 22-year-old has been linked to a full-time Dragon race seat in Formula E next season and it's unclear whether his Super Formula commitments would rule him out of testing duties.

B-Max running only one car again means there are set to be 19 cars on the grid at Sugo. 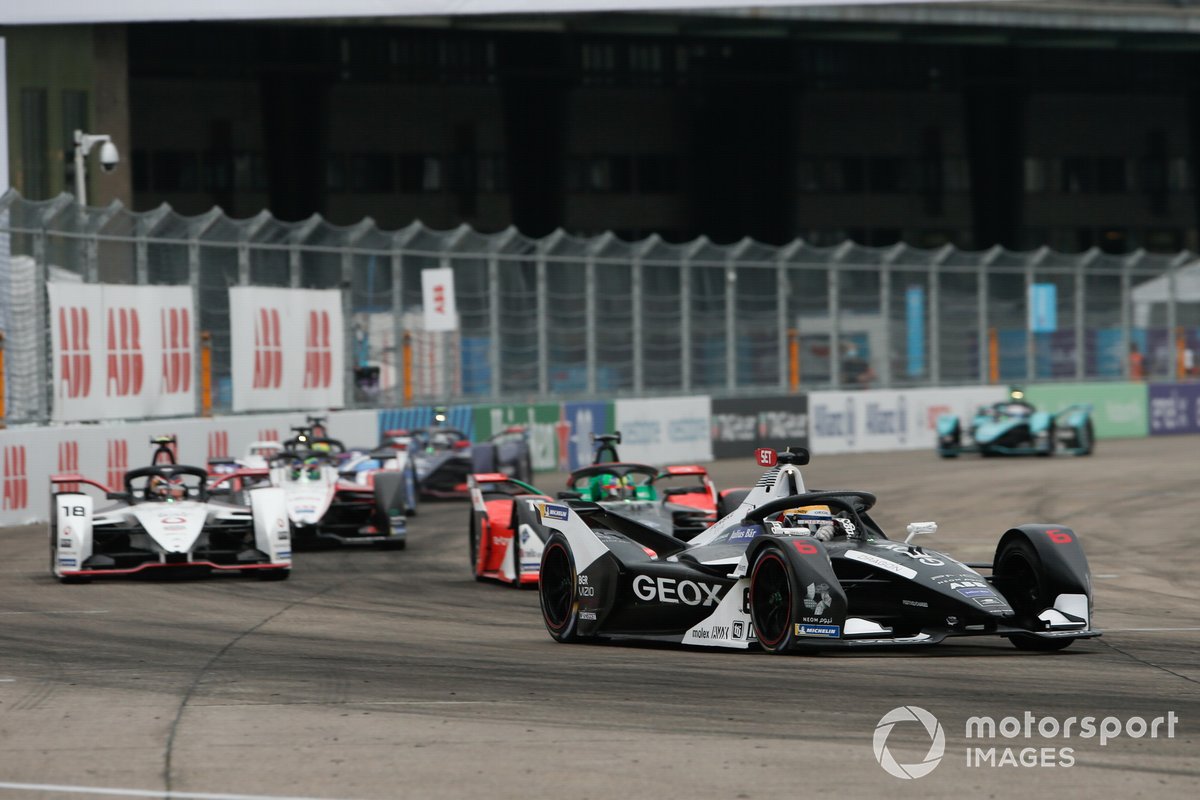