Tatiana Calderon will compete in this month’s Motegi Super Formula opener after making it to Japan ahead of the quarantine deadline.

Ex-GP3 and Formula 2 racer Calderon was one of four European-based Super Formula drivers that series organiser JRP admitted were in danger of missing the first round of the delayed 2020 season on August 29-30 due to Japan’s strict COVID-19 immigration rules.

However, Calderon's Drago Corse team has now announced that she has secured her passage to Japan in time to serve the two-week quarantine period before the test session at Motegi on August 28 that precedes the race weekend.

Motorsport.com understands that Calderon, who drove in the pre-season test at Fuji Speedway back in March before Japan’s borders were essentially closed, was re-admitted to the country on the same grounds as SUPER GT driver Heikki Kovalainen. 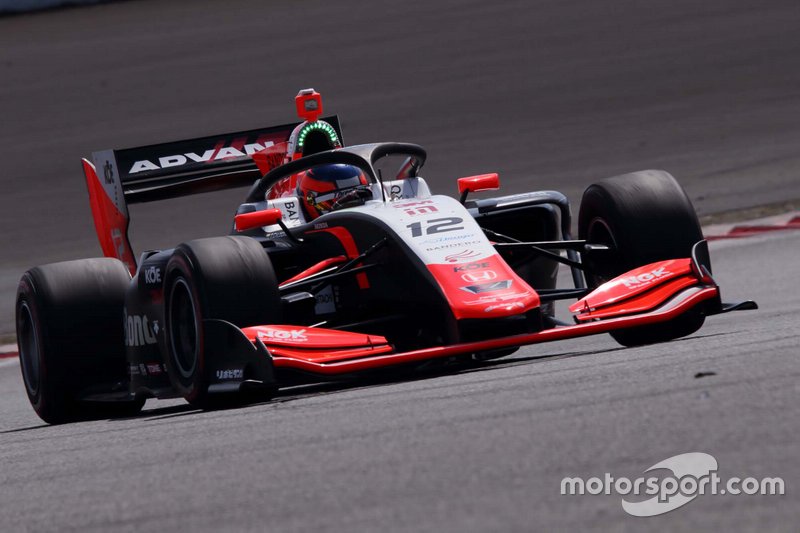 The Finn missed the opening two rounds of his 2020 campaign for the SARD Toyota team, but a change in the rules at the start of August allowed him to finally enter Japan because he had a valid working visa and had left the country before the rules changed.

In the event Calderon could not make it to Japan, it’s believed the Drago Corse team’s preferred replacement was Honda SUPER GT driver Koudai Tsukakoshi.

The Colombian however is due to leave Japan again immediately after the Motegi weekend to be ready for the Le Mans 24 Hours on September 19-20.

Juri Vips, Sergio Sette Camara and Charles Milesi meanwhile remain in serious doubt for Motegi, with Red Bull junior Vips having abandoned a plan to try and enter Japan without any guarantee of being allowed through the border last week.

Vips’ manager Marko Asmer insists that he and the Mugen team have “not given up” on the 20-year-old Estonian being on the grid, but any such prospect would also rest on a last-minute exemption being granted to the 14-day quarantine rule. 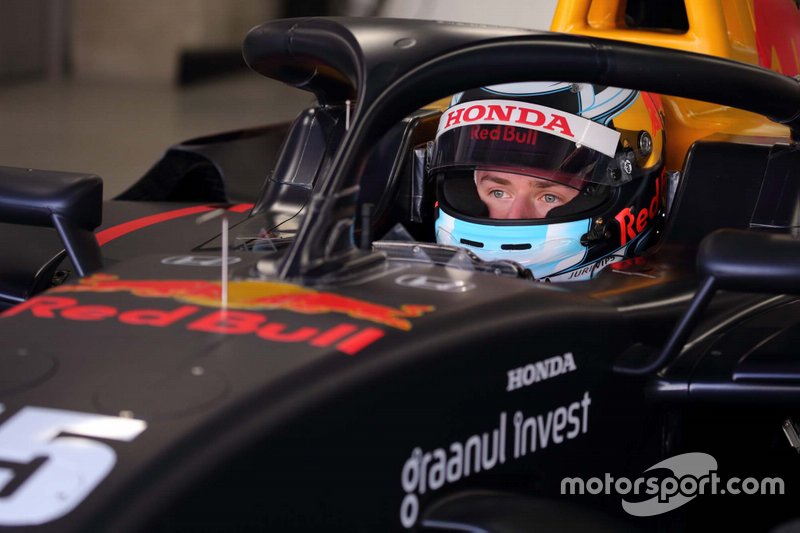 Sette Camara has returned to his native Brazil after a spell in Europe in a last-ditch attempt to obtain permission to re-enter Japan, but it’s understood that the B-Max/Motopark team is in talks with drivers who can bring funding to race at Motegi.

Among the candidates are Yoshiaki Katayama, who drove in All-Japan Formula 3 last year and tested the SF19 at Suzuka last year, and Max Salo, the son of ex-Formula 1 racer Mika who raced in SMP Formula 4 in 2019 and is set to drive in Super Taikyu this year.

Ritomo Miyata, Sena Sakaguchi and Yuichi Nakayama are in line to replace them, with Miyata and Sakaguchi potentially pulling double duty as both are also scheduled to appear in the Super Formula Lights opener that weekend.

As previously reported by Motorsport.com, Super Formula will implement a system of dropped scores to help drivers that will be forced to miss races this season.