SUPER GT's GT300 teams will no longer be forced to change all four tyres during their mandatory pitstops from next weekend's Suzuka round.

Ahead of last weekend's second round of the season at Fuji, the championship had imposed a new regulation for the GT300 runners essentially banning strategies involving changing no tyres or only two tyres in a dry race.

The rule change followed victory in the Fuji opener for the Saitama Toyopet Green Brave squad, which saved time in the pits by not changing any tyres on its new Toyota GR Supra GT300.

Now it has been decided to abolish the rule, meaning that teams will again be free to use whatever tyre strategies they see fit for the 52-lap Suzuka race on August 23.

It comes as a boost to the lighter JAF GT300-spec cars, including the Saitama Toyopet Supra, and 'Mother Chassis' cars against their heavier GT3 rivals, which are generally unable to attempt running an entire race distance without changing tyres.

As compensation for the pitstop rule change, the GT300 and MC runners could use larger refuelling rig restrictors at Fuji, but this concession has been taken away for Suzuka.

The Cars Tokai Dream28 squad scored a first win for a 'Mother Chassis'-based car in over two years in last weekend's Fuji race with its Lotus Evora MC.

Both the Lotus and the Toyota 86 MC, the only other 'Mother Chassis' car in the field, will carry a 50kg penalty at Suzuka under the series' Balance of Performance rules, up from the 20kg with which they ran in both Fuji races. 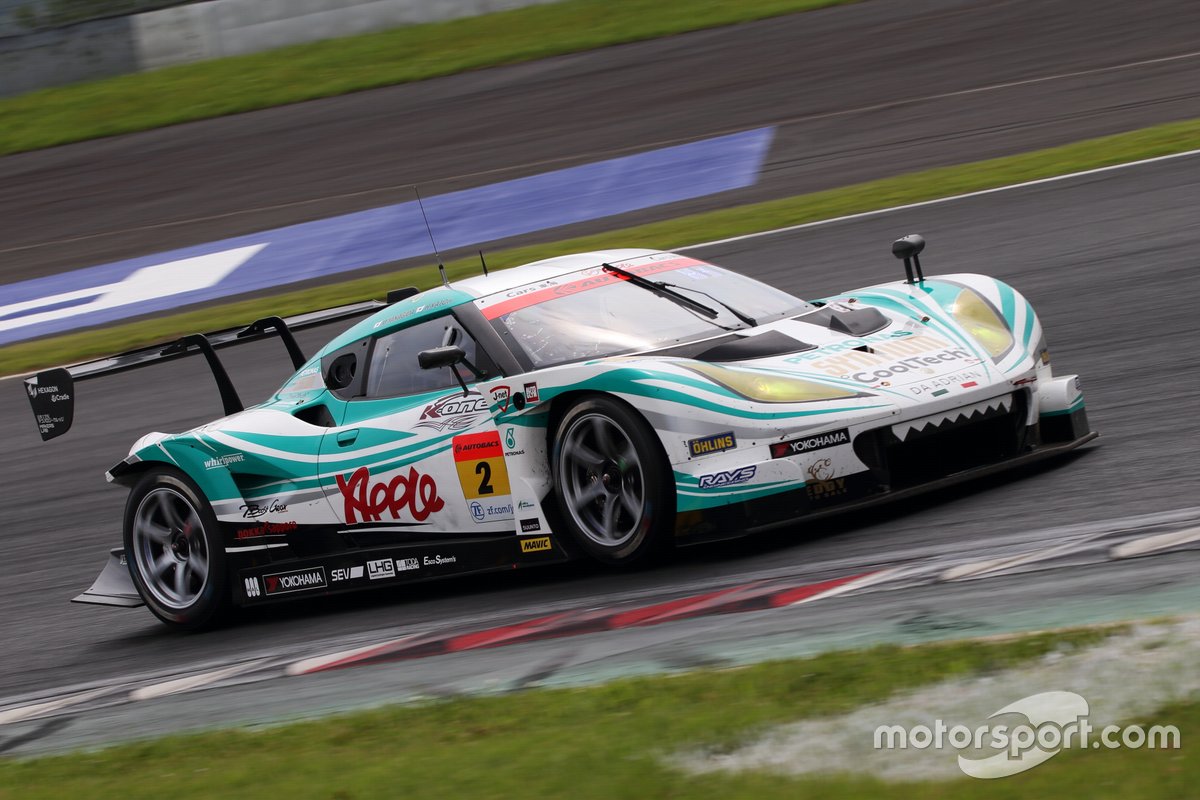 The BoP weight penalties for the three JAF GT300 models are unchanged from Fuji, but there have been changes for almost all of the various FIA GT3 models in the field.

All cars except the Lamborghini Huracan GT3 and Nissan GT-R NISMO GT3 have been made lighter, with the Honda NSX GT3 getting the biggest break with a 30kg reduction.

The BoP is separate to the system of success handicaps in the GT300 class, which now awards 3kg of extra weight per point up to and including the sixth race of the season.

It means the points-leading Saitama Toyopet Supra, which followed up its win with sixth place in the second Fuji race (pictured below), will again be the most heavily-penalised car with 75kg of ballast, followed by the Cars Tokai Dream28 Lotus on 60kg.

The #11 Gainer Nissan, the works-entered R&D Sport Subaru BR-Z and the ARTA Honda, which are tied for third in the standings, will all carry 45kg of ballast. 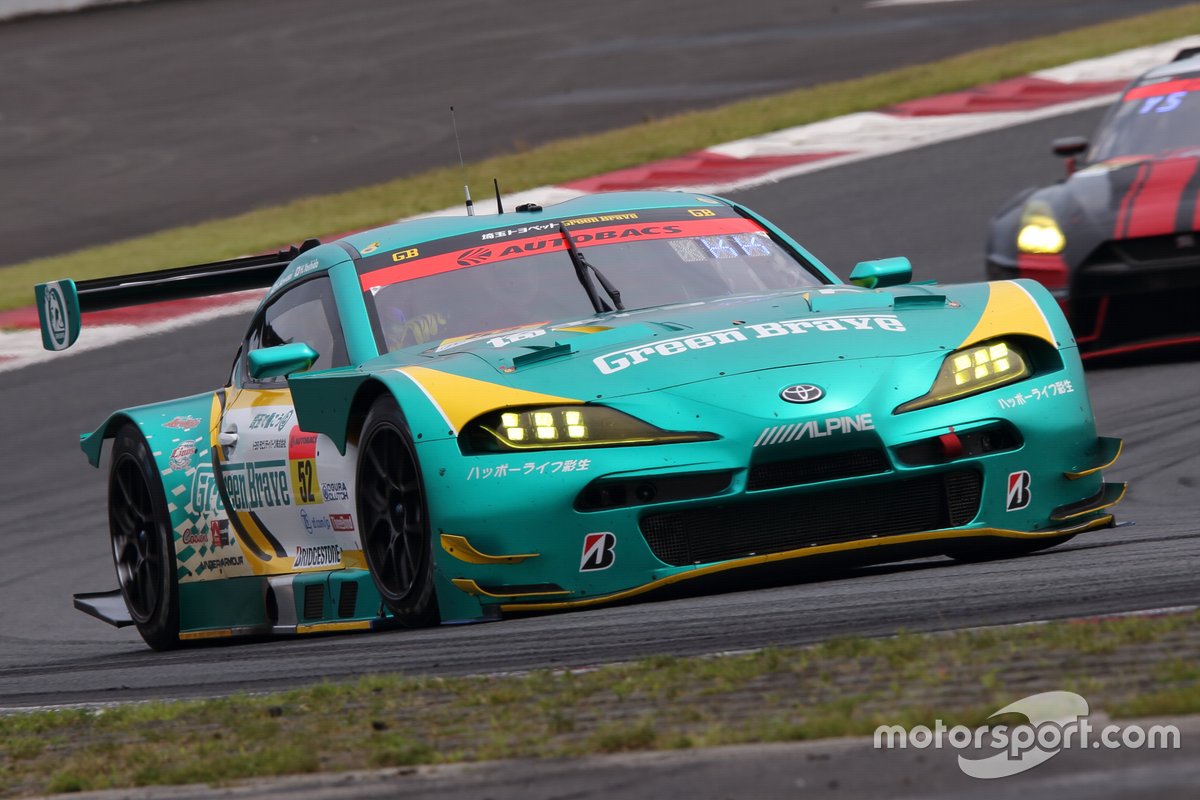