W Series is moving towards a new team structure for 2022, starting its transition this season with an unofficial championship, new liveries and team sponsors.

As part of the move, the series will debut an unofficial team championship in 2021, with the drivers each allocated to a team, with a new range of liveries also introduced.

There will also be a W Series Academy team, featuring two of the youngest talents on the grid, who will be guaranteed a seat for next year.

The championship will move to a full team structure with a grid of nine two-car teams for the 2022 season.

The 2021 W Series season starts at the Red Bull Ring this weekend in support of the Styrian Grand Prix. 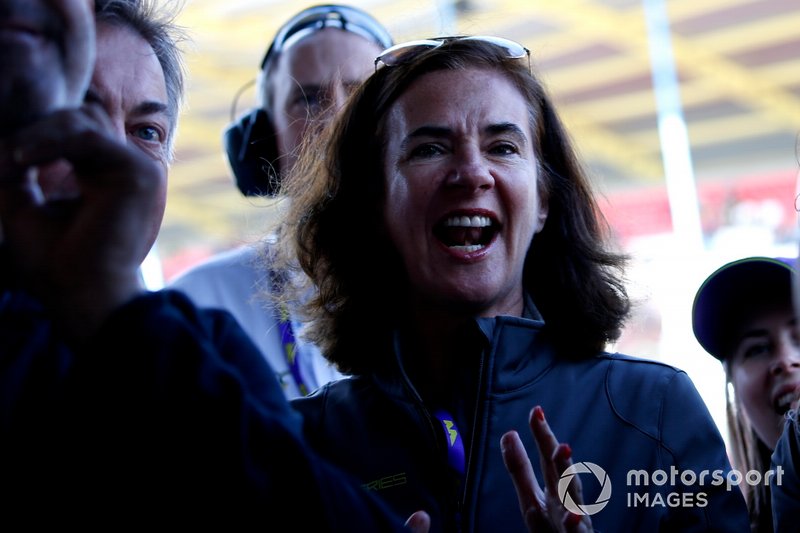 Catherine Bond Muir, CEO of W Series, said: “In a short period of time we have made a mark in the sector for our disruptive and innovative approach.

"This new structure paves the way for significant new investment to supplement our current series sponsors, which supports our continued rapid growth and our partnership with Formula 1.”

"We learned so much about the cars and the tracks in 2019, but a teams set-up will take us to the next level - giving us great insight into what it’s like working closely with a team partner and racing with a team championship in mind rather than just for yourself.”

The 2021 W Series championship teams, driver numbers and pairings are: