ByKolles to skip Sebring WEC round

ByKolles Racing will not take part in next month's Sebring FIA World Endurance Championship round.

A revised entry list for the American race issued earlier this week has the #4 ByKolles ENSO CLM P1/01 Nissan missing, reducing the LMP1 car count for the race to seven.

No drivers had been announced for the entry, although Oliver Webb and Tom Dillmann were both expected to stay on.

A source told Motorsport.com the absence stems from an "issue with a supplier" and that ByKolles would aim to return to the grid for the following WEC round in Spa.

ByKolles has endured a troubled 2018/19 campaign so far, having only finished two of last year's five races - the Spa opener and October's Fuji race, where turbo issues left it 100bhp down.

Crashes removed the squad from contention at both Le Mans and Silverstone, while engine failure was the cause for its failure to finish in the most recent WEC race in Shanghai.

ByKolles' disappearance means the total size of the entry for the Sebring 1000 Miles is down to 34, with seven LMP2 cars, 11 GTE Pro cars and nine GTE Am entries joining the reduced LMP1 contingent.

Among the other changes on the latest iteration of the entry list are confirmation of Brendon Hartley joining SMP Racing, taking Jenson Button's seat, and Mathias Beche being reinstated at Rebellion Racing in place of the absent Andre Lotterer.

Father-and-son duo Gianluca and Giorgio Roda will also reprise their places in the #88 Dempsey-Proton Racing Porsche in GTE Am.

Still to be announced are the third drivers for Ford Chip Ganassi Racing's two GTE Pro entries and Dempsey-Proton's third driver in the #77 car alongside Julien Andlauer and Matt Campbell.

Christian Ried - only one of two drivers to have contested every WEC race since the championship's inception in 2012, along with Lotterer - remains absent from the latest draft entry list. 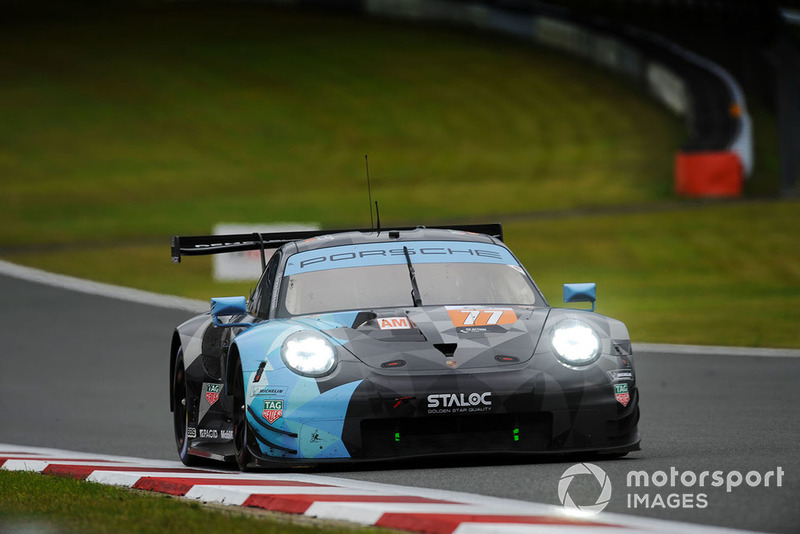 The Japanese manufacturer is celebrating its 100th world championship prototype start in this weekend's Portimao 8 Hours round of the World Endurance Championship. Here are the major milestones on the road to three figures since the earliest low-key days of its entry into the Group C arena nearly 40 years ago.