Scuderia Cameron Glickenhaus is not certain to be on the grid for the new opening round of the 2021 FIA World Endurance Championship season at Spa, according to marque founder Jim Glickenhaus.

The boutique manufacturer has two of its self-built 007 LMH hypercars entered for the full WEC campaign, but was set to skip what had been planned as the season opener at Portimao in April.

Following that race's postponement until June due to the ongoing COVID-19 pandemic, which has also resulted in the Le Mans 24 Hours being rescheduled to August, the Spa race on May 1 is now slated to be the first round of the season.

Glickenhaus previously said that he was confident of having the 007 LMH fully homologated and ready to race in time for Spa, with the team planning to finalise the homologation of its design after a 30-hour endurance test at Aragon in April.

However, speaking to Motorsport.com this week, the American entrepreneur and sometime film producer says that the lingering effects of the pandemic mean the team can no longer be certain of keeping to its planned timetable.

"We're making a car that's going to be eligible to race for five years," Glickenhaus said. "To rush before we are ready would be completely stupid.

"I think we're going to go to Spa, but it's very hard to get things done.  We have just got the crash test done. We're now trying to schedule the aero test, and the aero test people are not giving us dates, because they have issues with their staff and COVID and this and that.

"So they are pushing [the dates] back. And eventually we are getting pushed to a deadline where it would be impossible for us to race at Spa. Then we would start at Portimao.

"I would like to race at Spa, but I just don't know. It's such strange times."

The 007 LMH has so far completed three tests, with an initial roll-out at Vallelunga last month followed by a two-day test at Monza and another outing at Vallelunga earlier this week that ended with a crash.

Despite that setback, Glickenhaus said he was satisfied with how much mileage the new car has accrued so far, saying "well over 100 laps" had been completed at the time of the accident.

"The car is very strong," said the American. "It runs very strong. There is a big learning curve for the drivers, because it is not like an LMP1. It is more or less a 'Super-super GT car', a [1990s] GT1 or something like this."

Glickenhaus added that he remains curious to see how the 007 LMH will be balanced against Toyota's new GR010 hypercar and the recently-revealed Alpine A480, a rebadged version of the Oreca-built Rebellion R-13 LMP1 that has raced in the WEC since 2018.

He said: "How are they [the rulemakers] going to balance the performance of the hybrid Toyota, us, Alpine's old LMP1 and then Porsche and Audi when they come with their IMSA cars [in 2023]? It's going to be very interesting.

"But I'm optimistic that they will make it happen. Everybody wants that to happen. I hope it will work out." 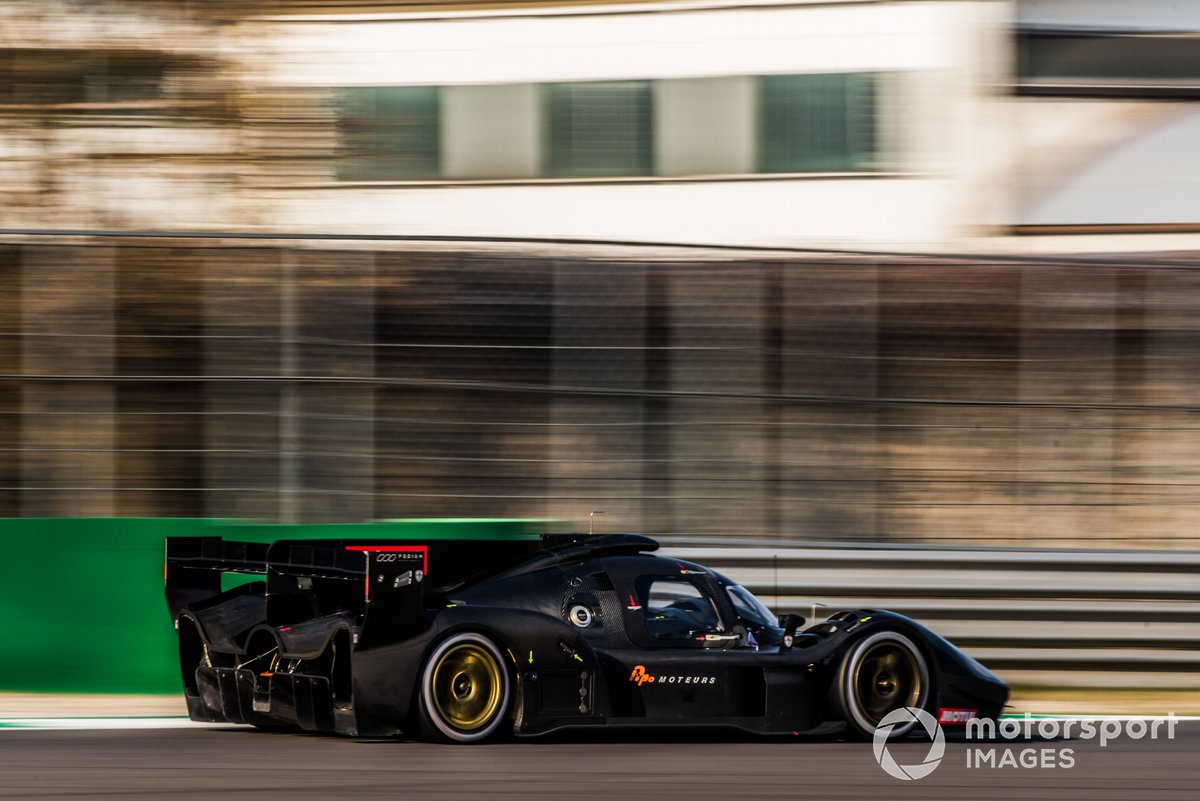