McLaren Racing boss Zak Brown has described the LMDh rules that will be used in the FIA World Endurance Championship and the IMSA WeatherTech SportsCar Championship from 2022 onwards as "very appealing". 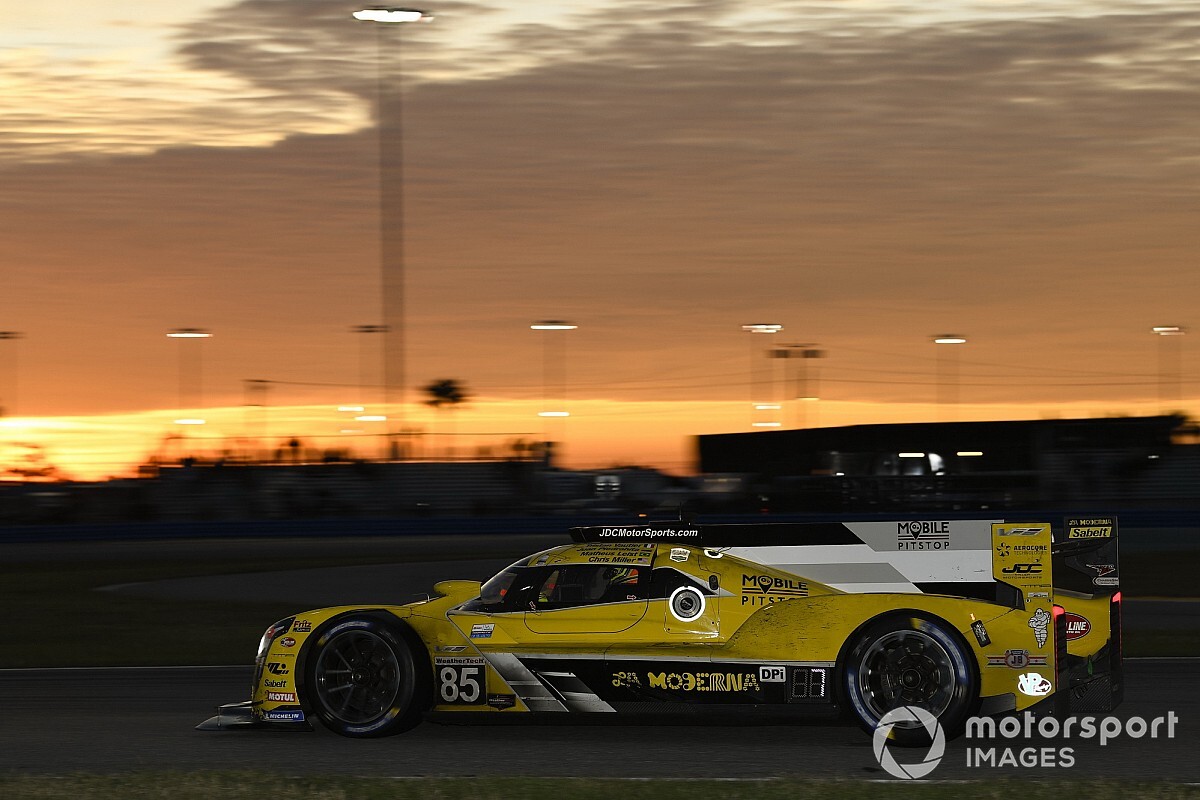 The new regulations, which will replace IMSA's existing DPi regulations in 2022 and sit alongside the WEC's Le Mans Hypercar (LMH) formula, were announced at this year's Rolex 24 at Daytona by IMSA and WEC promoter the Automobile Club de l'Ouest.

A follow-up announcement featuring more details of the rules was planned for the 'Super Sebring' weekend in March, but was delayed owing to the global coronavirus pandemic.

McLaren ultimately decided against building a car to LMH rules last year but expressed strong interest in what would become the LMDh rules, wanting to be able to compete for a first Le Mans 24 Hours victory since 1995 at a lower price point.

With the rules announcement now understood to be imminent, Brown underlined McLaren's enthusiasm for a return to sportscar racing's top flight - but admitted the uncertainty surrounding motorsport as a whole as a result of the COVID-19 crisis would likely prevent any immediate commitment from being made.

"I think the rules are great," Brown said speaking exclusively to Motorsport.com in the latest of our #thinkingforward series of interviews with leading figures in motorsport.

"There was a big technical meeting [last weekend] and I think between the ACO, FIA and IMSA, they've landed in an ideal state. So congratulations to them on landing on a unified set of rules that I think are extremely appealing.

"McLaren entering new forms of motorsport is not a conversation we're having today because of what's going on [with COVID-19]. Put that aside, do the rules make it much more attractive to McLaren, our desire to want to come back to sports car racing? Absolutely.

"Now what we need to do is see, when we get through this crisis, what the new world looks like, what does Formula 1 look like, and then any time we enter a new form of motorsport it's all about timing, being prepared, [the rules] being affordable.

"But the rules as they've been laid out, are definitely something that gets McLaren excited. Now we have just got to see how the world plays out around us."

Should a McLaren LMDh entry materialise in future, it would fit alongside the Woking-based outfit's long-standing Formula 1 team and its new-for-2020 IndyCar programme with Arrow Schmidt Peterson Motorsport.

Brown had previously stated that McLaren would aim to be competitive with an annual budget of around $20m, around half the figure it estimated it would have needed in LMH.