Multimatic hasn't given up on campaigning Ford GTs in the FIA World Endurance Championship next season, despite missing the deadline to submit an entry. 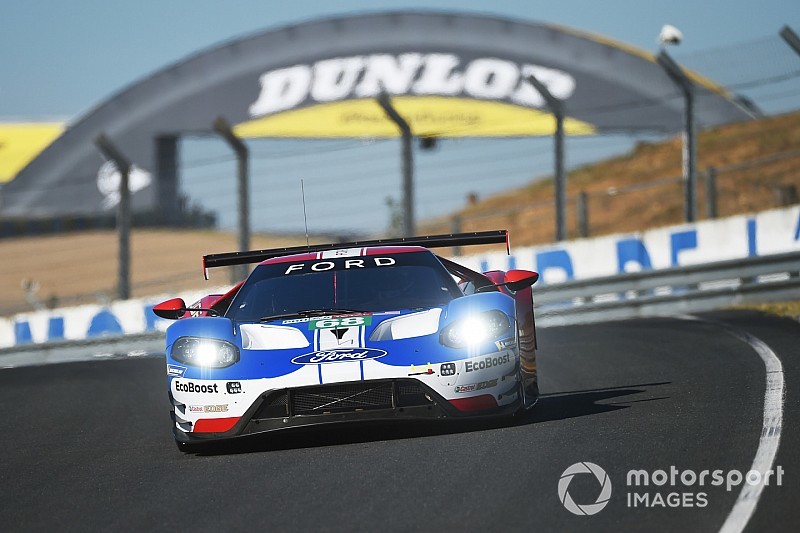 Multimatic Motorsport boss Larry Holt has revealed that he is still trying to put together a deal to run a pair of Ford GTs for the 2019/20 campaign after the end of the factory programme at the Le Mans 24 Hours next week.

"We would like to continue running the cars, why wouldn't we?" Holt told Motorsport.com. "It would be tragic if we had to put them in a warehouse."

"If we can get a deal together we'll have to go to WEC and see what is possible, but we don't mind if we don't run for manufacturers' points."

Entries closed for next season's WEC in the penultimate week of May ahead of an announcement of the grid next Friday.

Holt said that he was pursuing "three opportunities" for the new season, which starts at Silverstone in September.

He added: "At worst we would run one car in GTE Pro and one in GTE Am, but we'd like to run two Pro cars."

Holt also reiterated a desire to maintain the Multimatic Motorsport Europe operation established for Ford's WEC campaign under the Ganassi banner ahead of the 2016 season.

"We really want to keep the top-draw bunch of guys we've assembled together," he said.

Multimatic's UK-based team, which is also contesting the British GT Championship with two Ford Mustang GT4s, is shortly to move from its current premises near Silverstone to new workshops just down the road in Brackley.

Ford's twin campaigns with the GT in the WEC and the IMSA WeatherTech SportsCar Championship in North America were initially two-year programmes before being extended to four years.

The creation of the superseason incorporating two editions of Le Mans means the WEC programme is ending half a year earlier than originally intended. The IMSA assault will climax at the end of this season. 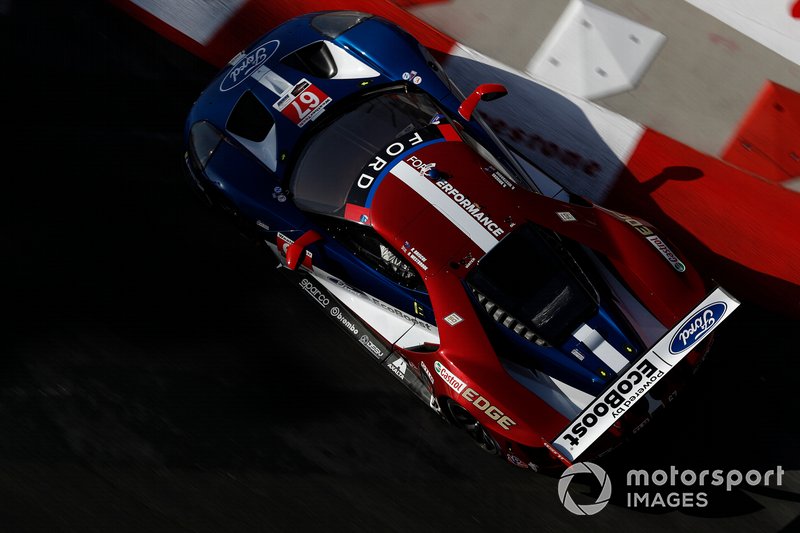