Peugeot Sport has explained how its driver selection procedure will work for its 2022 hypercar programme, revealing that it has already started analysing data from the past few FIA WEC seasons. 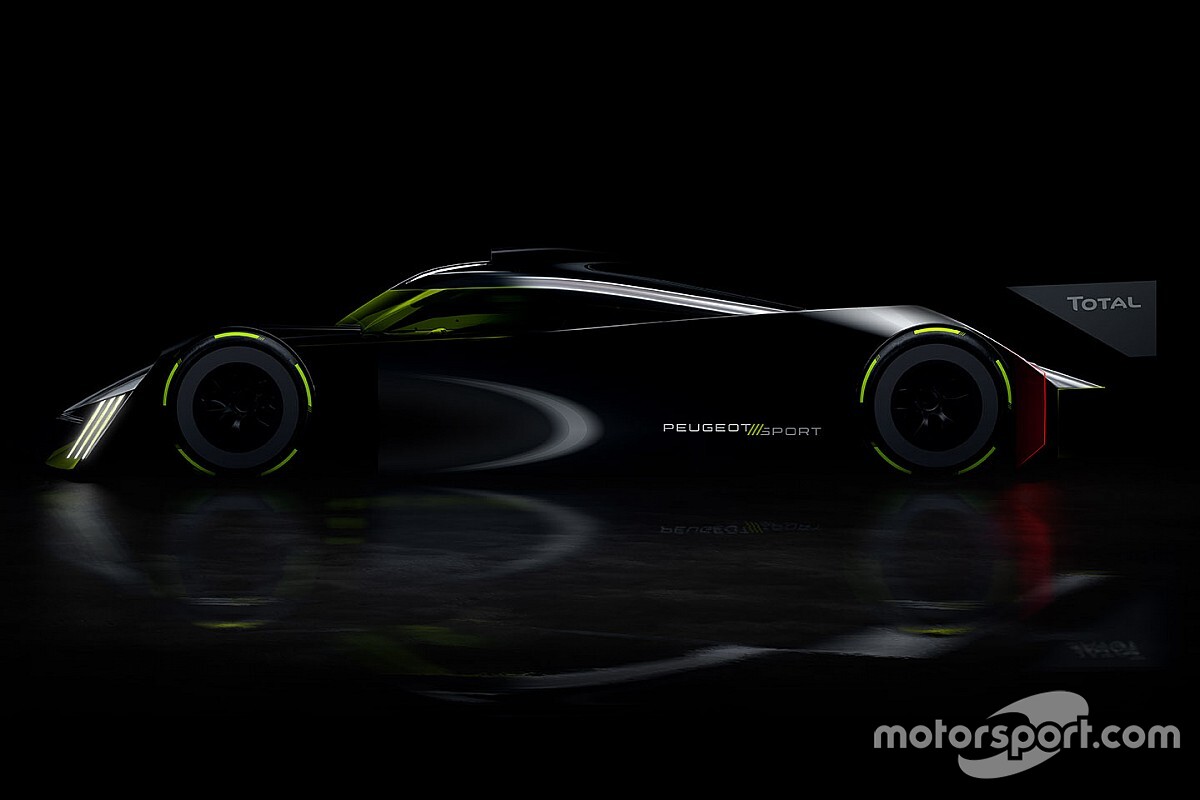 Ahead of last month’s Le Mans 24 Hours, Peugeot announced it would return to the endurance race and join the FIA World Endurance Championship from 2022 with a bespoke LM Hypercar.

For its Le Mans return, which will be the first Peugeot works programme since withdrawing from the World Rallycross championship at the end of 2018, the French manufacturer will have to build up a new roster of drivers.

Of its former LMP1 drivers in the Peugeot 908 era, the likes of Loic Duval and Nicolas Lapierre have recent prototype experience at Le Mans, while US-based Simon Pagenaud and Sebastien Bourdais could also be available in 2022.

On the younger end of the spectrum there are prodigies such as Thomas Laurent, although Peugeot earlier disclosed that having a line-up of predominantly French drivers is "not essential".

Asked by Motorsport.com how Peugeot will approach the driver equation and evaluate drivers with recent LMP1 experience, the programme’s technical director Olivier Jansonnie said that its analysis is already underway, following a similar process to the one that its future competitor Toyota employed when the Japanese marque put together its LMP1 team.

“There is a lot of discussion about the driver process, so maybe we can share what we're trying to achieve with this,” Jansonnie explained.

"At this time of the project, we're trying to analyse all the data of the lap times that have been performed in endurance, in WEC but also in the European Le Mans Series, over the last 5 years as we start building our database of drivers and their performances.

“At the end, that will give us a shortlist telling us who has been performing better among all the drivers available. Once we have this, we will start [applying] some more selective criteria.

"The ability to work in a team for instance, to work with engineers, and that's where the real recruitment stuff will start. But it’s a bit early at this stage."

Peugeot, which last won the Le Mans 24 Hours in 2009, could be joined in the LM Hypercar class by fellow French manufacturer Renault, which will enter Rebellion’s grandfathered LMP1 car under the Alpine banner in 2021 ahead of a potential hypercar project.

Peugeot CEO Jean-Philippe Imparato said Peugeot would welcome any competition at Le Mans, but stressed that having two French brands involved at the pinnacle of endurance racing was “not one of the key points” for the PSA Group.

"My point is not the type of competitor,” Imparato said when asked by Motorsport.com about Alpine’s involvement.

"The challenge for us is to be able to start working in a very humble mood in order to pave the way to a good level of performance in LMH.

“To me the big guy at the moment is Toyota. But I would say on top of that, our organisation means we are not focused on others, we are focused on the job we have to do in the coming weeks and years in order to reach something that will be competitive.

"And the more competition we have the tougher it will be, but it is not the problem. The real question for us is to start working and to try to provide something that will be credible and reasonable in the coming months and years."