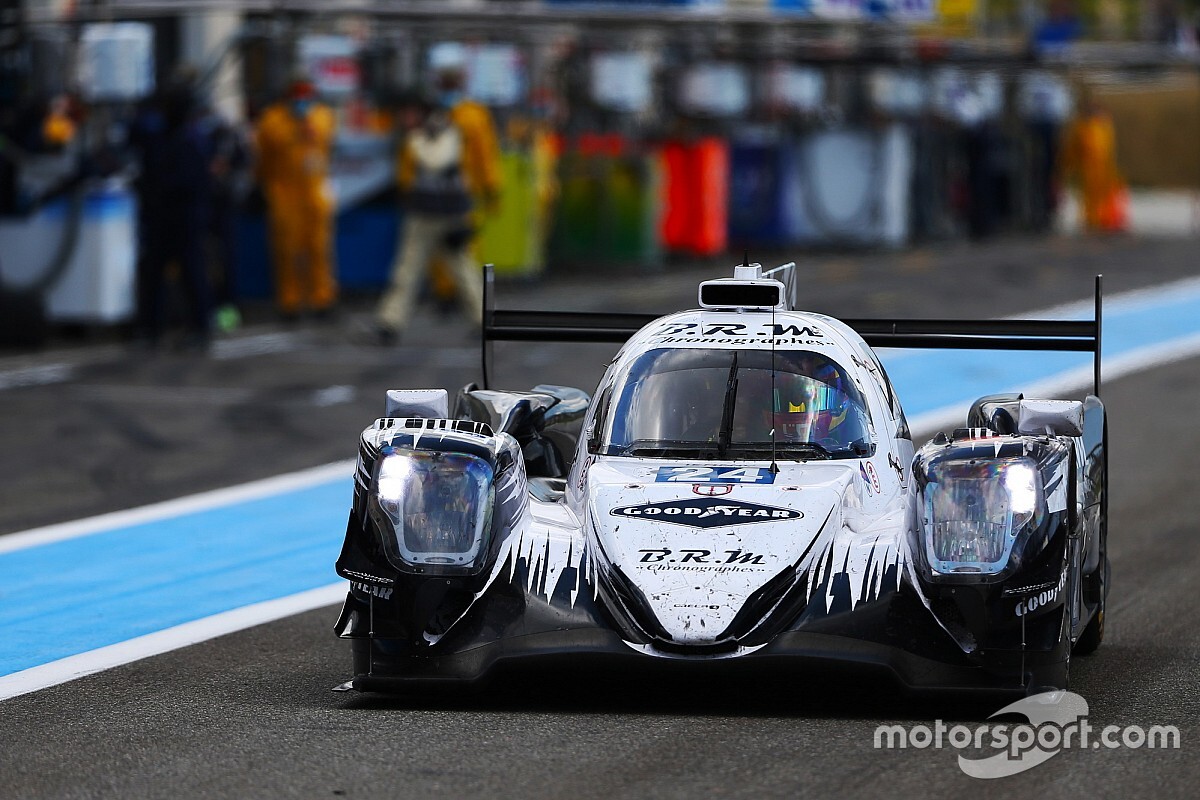 Simon Trummer will return to the FIA World Endurance Championship at Spa next month with the Algarve Pro Racing LMP2 team.

Trummer has been away from the WEC since the end of the 2017 season, which he contested for the Manor LMP2 squad after spending two years with the ByKolles LMP1 team.

The Swiss ex-GP2 racer switched to the IMSA WeatherTech SportsCar Championship for 2018 driving full-time for JDC-Miller Motorsports, but this year he dropped down to the LMP2 class to drive for PR1/Mathiasen Motorsports.

However, he skipped the most recent race at Sebring in order to contest the European Le Mans Series opener at Paul Ricard with Algarve Pro.

Now Algarve Pro, which is entering one of its Goodyear-shod Oreca 07s for the Spa WEC race as a one-off following the ELMS race at the same track, has announced that Trummer will share driving duties with Jon Lancaster and the previously-confirmed John Falb.

For Lancaster, it will mark his first WEC appearance since the 2013 Bahrain race, where he finished third in class driving for Greaves Motorsport in a Zytek-Nissan. 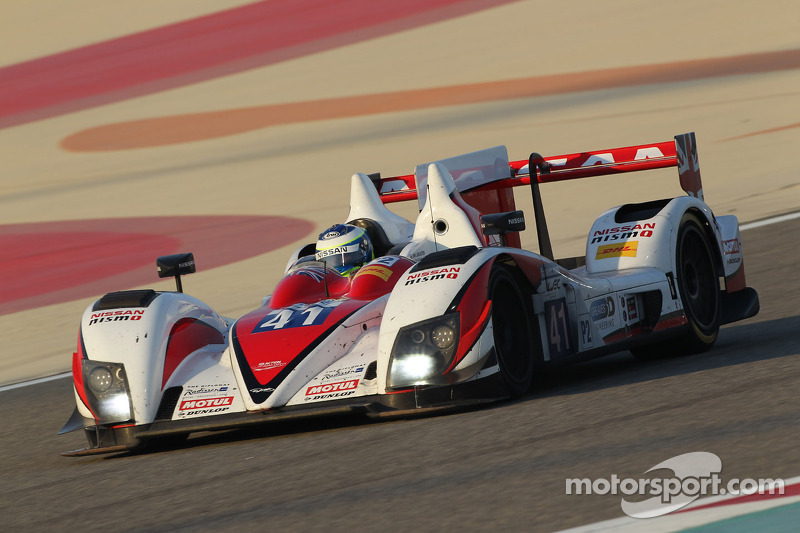 "I’m thrilled to be back in a WEC race for the first time since 2013 when I finished in third position, and I’m super-excited to be sharing a car with John and Simon, as I believe it’s a strong enough line-up to reach the podium if we have clean races," said Lancaster.

"We’ll have had plenty of track time after the ELMS weekend and we should have the car exactly where we want it going into the WEC. Hopefully we will achieve a proper result, because we deserve a break after the unfortunate events of Paul Ricard [ELMS].”

Algarve Pro and Eurasia Motorsport, which this week announced ex-F1 racer Roberto Merhi in its line-up, bring up the LMP2 car count for the Spa race to 10.