Stoffel Vandoorne says he would like to repeat his FIA World Endurance Championship cameos at Spa and Le Mans if it fits with his Mercedes Formula E commitments in 2020.

Vandoorne – who is in Mercedes’ driver line-up for its first season as a works FE entrant alongside Nyck de Vries in 2019/20 – was drafted in to SMP Racing's LMP1 line-up for Spa and Le Mans in place of Brendon Hartley, who in turn had replaced Jenson Button.

The #11 car he shared with Vitaly Petrov and Mikhail Aleshin finished third in both races, before SMP withdrew from the WEC ahead of the 2019/20 season.

“So far, there’s nothing on the radar,” Vandoorne told Motorsport.com regarding any plans for him to race outside of FE. “We’ll see – it’s a little bit too early for that, I would say.

"Maybe, like I did this year – Spa and Le Mans – [that] was a nice addition to my schedule. Maybe that will be possible again next year, but it’s a bit too early for that to be honest.

"We’ll see nearer the time, but I enjoyed the experience in Spa and Le Mans, so why not if there is an opportunity coming up?”

Asked if Mercedes – where Vandoorne also works as a simulator driver for its F1 team – would support an additional programme, he said: “Yeah, if it doesn’t clash with any of the Formula E stuff then there is no reason why it wouldn’t work out.

“But, for me as well, the main programme and priority is Formula E, so I wouldn’t do anything that clashes with that anyway.”

F1 return not on my "mind right now" 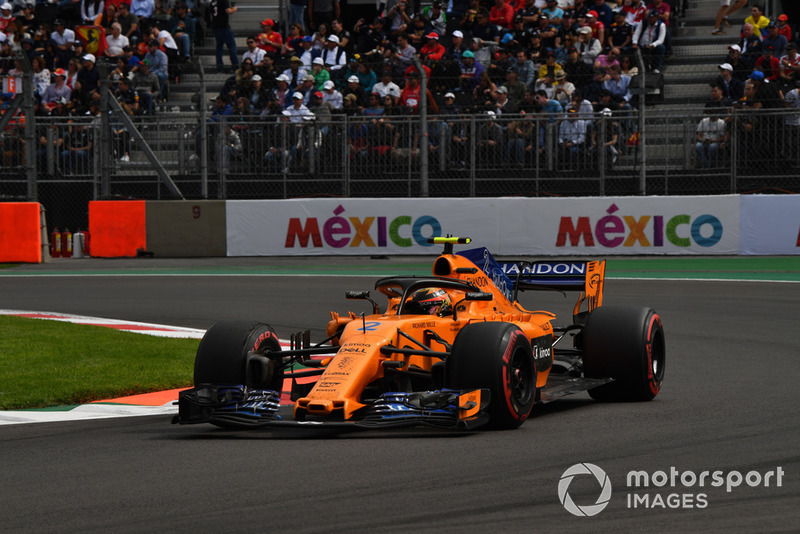 While Vandoorne remains open to selected WEC outings, the Belgian says a return to Formula 1 is not on his “mind right now” as he prefers to focus on returning to winning ways with Mercedes in Formula E.

Vandoorne has not won a race since 2016, when he took victory twice in Super Formula on his way to fourth in the championship.

Asked if an F1 return in the coming years with Mercedes or one of its associated teams was possible, Vandoorne said: “I wouldn’t say that’s on my mind right now”.

“To be honest I really feel like I need to get back to winning first again – it’s something I’ve been missing over the past couple of years, and my two years with McLaren haven’t helped my case, let’s say.

“A lot of people remember the two bad years I had with them, but for me the target is to really be competitive and to be winning as soon as possible again.

“If I manage to do that I’ll be in a stronger position. I think the best chance for me to achieve that is right now to be with Mercedes in Formula E, so that’s where all my focus goes.”