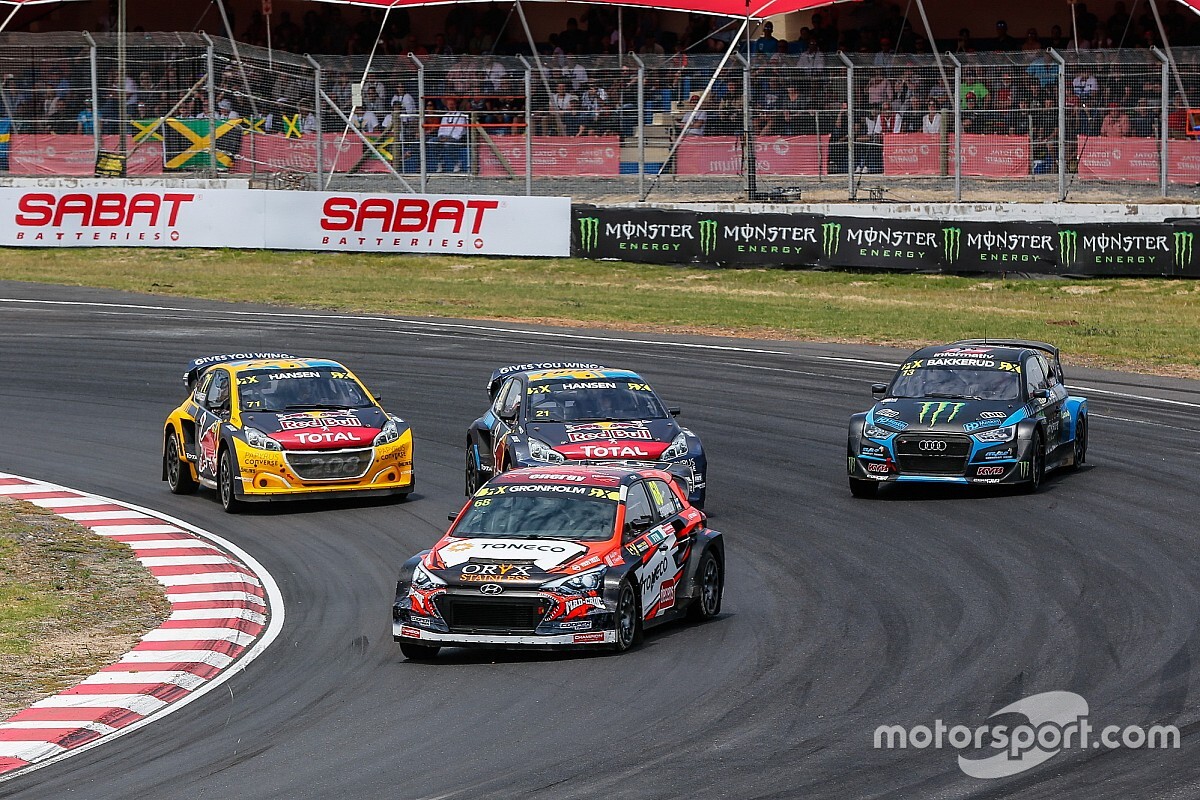 The World Rallycross Championship is planning to get its 2020 season underway in late August, the series has revealed as part of a revised nine-round calendar.

Prior to the updated calendar being released on Monday, only the first four rounds of the season, in Spain, Portugal, Belgium and Norway had been officially postponed due to the ongoing Coronavirus pandemic.

It has now been confirmed that the first round is planned to be held at Holjes, Sweden in late August, the event moving from its first weekend in July slot.

The French and Latvian rounds maintain their original September locations in the schedule, before the postponed rounds at Spa (Belgium), Montalegre (Portugal) and Barcelona (Spain) are planned to be held over three weeks back-to-back in early October.

The Yas Marina circuit is now scheduled to host World RX’s first ever double-header for rounds seven and eight on the last weekend in October, before the season is concluded in mid-December at the Nurburgring.

The Norwegian and South African rounds are not present in the revised calendar. While the Lanke Circuit at Hell (Norway) is a busy, multi-purpose venue, the lengthy sea-freight logistics to and from South Africa would make it difficult to fit the long-haul event into the packed autumn schedule.

The European Championships for Supercar and Super1600 categories have been dropped to four and five rounds respectively, while the new Projekt E electric series is also planning to be run over four events, with the single-make RX2 series run over five. While the supporting classes are spread over the European-based rounds, only the World Championship Supercars will compete in the Abu Dhabi double-header.

The planned new Russian round had already been dropped from the 2020 schedule due to contractual issues, prior to COVID-19 effecting the motor sport calendar.

The series has stated that the revised calendar remains provisional and subject to change.

World RX Esports heads to Montalegre for round two