The M-Sport WRC team is targeting a return to rally wins this year, boosted by the “biggest change” made to its engine since the current regulations began in 2017. 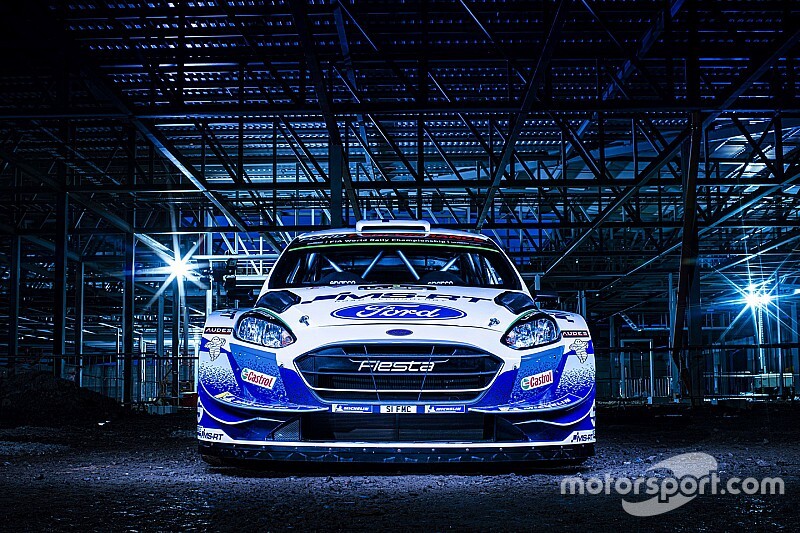 The Ford Fiesta WRC was an immediate contender when the top category’s new rules came into effect three years ago, with Sebastien Ogier scoring two drivers’ titles in 2017-18 and M-Sport securing the manufacturers’ title in '17.

However, last season the team struggled after Ogier’s exit to Citroen, and failed to post a victory with Elfyn Evans and Teemu Suninen its main drivers.

Team owner Malcolm Wilson is hopeful that the upgrade which is slated to arrive at the fourth round will move the team forwards once more.

“This is the biggest change we’ve made to the engine since we started work with this car [in 2017],” Wilson told Motorsport.com. “It’s a big step. As you’d expect, we’ve worked closely with Ford on this, with Ford doing a lot of the modelling work on the engine.

“When it comes, we’ll have more power, torque and driveability – like I said, it will make a big difference. Once we’ve got that in place, I don’t see any reason really why we shouldn’t be challenging [for victory] on all remaining rounds of the series.

"We know where we are coming into this year and I’m looking forward to it. We won’t have three cars on every round, so we won’t be in the position to fight for the manufacturers, but we will have some target events where we’ll be looking for victories.”

The M-Sport squad confirmed its driver line-up earlier this month with ex-Citroen driver Esapekka Lappi joining incumbent Suninen and in the process securing the last remaining full-time seat in the WRC over the likes of Kris Meeke and Andreas Mikkelsen.

Despite the wide choice of drivers available for the seat, Wilson says it wasn’t a “difficult choice” to sign the “proven” Lappi.

"Esapekka was one of the few current drivers that had never driven for me,” said Wilson. “Beyond saying hello to him in the service park, I’d never really met him.

“We sat down and talked things through and I could very quickly see that he would fit in to what we’re doing here and the environment we have in the team.

“He’s got good experience of the WRC and he’s a proven rally winner – there’s a mindset thing that comes with that. I think he’ll settle in quickly with the team and he’ll find our car pretty easy to drive.

"There were a few different guys around, but this one wasn’t a difficult choice once I’d sat down with him.”