The World Rally Championship is working on a plan to host a non-championship event in North America next year as it bids to secure a future WRC rally in the region.

America has emerged as a key market for the WRC to conquer having been absent from the region since the 1988 Olympus Rally in Washington, won by Lancia's Miki Biasion.

The championship sees the USA as an untapped audience and one that could prove beneficial in attracting not only new fans but potential partners.

The WRC's current footprint in North America extends thus far to Mexico, which is set to reappear on the 2022 calendar after COVID-19 saw it drop off the 2021 schedule.

American manufacturer Ford is also keen to see WRC break into the region given its role as one the championship's three marques, courtesy of the blue oval supported, British outfit M-Sport Ford.

FIA Rally Director Yves Matton has confirmed to Motorsport.com that a plan is in the works to host an event next year. This could range from a roadshow demonstration to a candidate rally that could result in a championship event on the calendar in the near future.

"For sure America is something we are working quite hard on," Matton told Motorsport.com.

"We can have a lot of things. We can have a roadshow we can have a candidate event any form of event which could become the first step in North America with the WRC without being involved in the championship as a proper event. 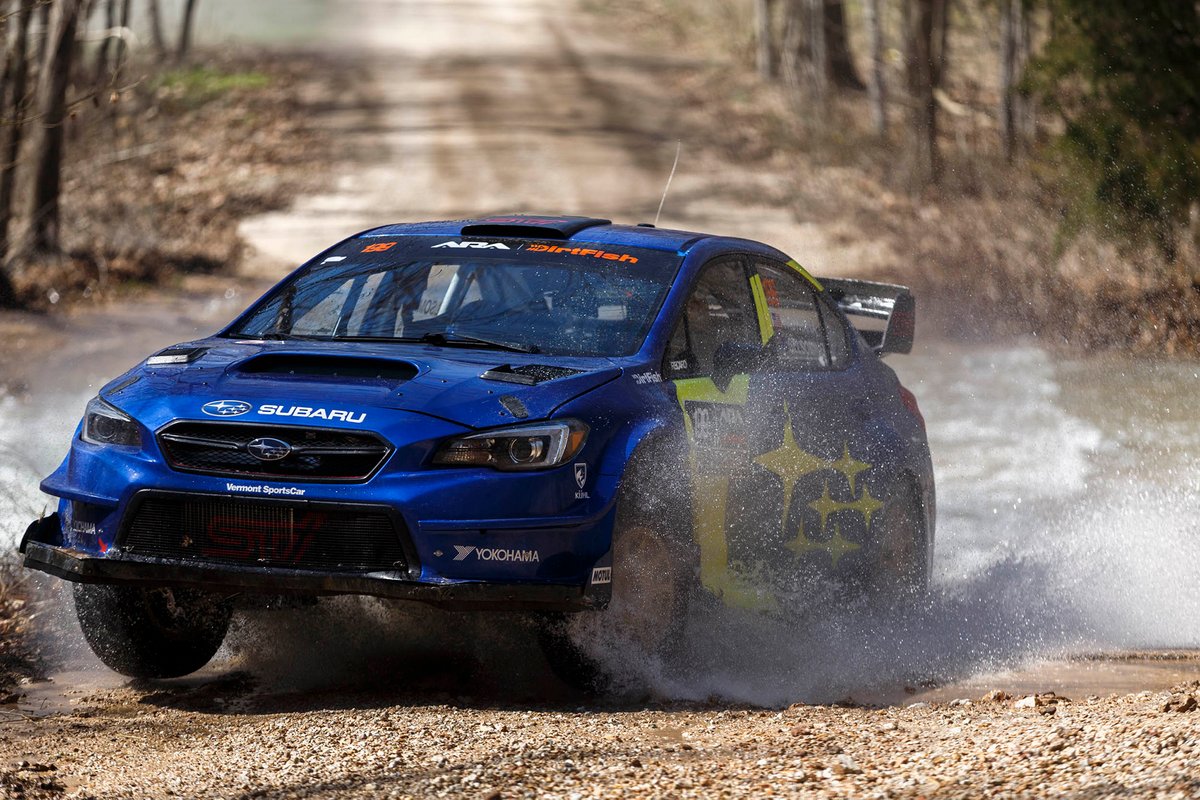 M-Sport is fully behind the plans for an American event stating that such a prospect is an important reason why Ford is involved in the WRC.

Team principal Rich Millener doesn't believe an American event would increase Ford's commitment to a full WRC works outfit again with M-Sport, but it would provide a rare opportunity to boost the championship's profile in the region.

Millener says that behind the scenes the WRC promoter, Ford and M-Sport are "pushing like hell" to ensure such an event comes to fruition.

"I think an event in North America is part and parcel of why Ford wants to be involved," Millener told Motorsport.com.

"We want to see an event, it is a huge market that is currently untapped. They have got some great facilities, great roads and great opportunities to do something.

"Anything in America is always bigger and better than anything else so we'd love to get there and being the home of Ford I think that is really important.

"Whether it will change the levels they [Ford] are involved at I don't think so, but we are not looking for that change at the moment.

"We want to just promote the sport and I think having an event in America is good for the sport full stop. It has a huge fanbase that has not been really given the opportunity to see WRC before, so I know it's a key goal of the promoter and Ford and us.

"I think between the three parties, we will get it sorted and I believe the goal is to have an [championship] event by 2024, or even 2023, with a candidate rally in 2022. That would be fantastic.

"COVID will probably restrict what we can do up until that moment, but I know that is the current time plan and we are pushing like hell to make that achievable."

Millener confirmed that M-Sport would likely send a team to participate in a non-championship event in North America should it eventuate next year.

"I'm sure we will find a way to send a car over there to showcase what it is, whether it is current Rally1 car or a car from this year, there are still opportunities to send a driver and team over to show what is possible. We would be fully behind that," Millener added.