The World Superbike championship needs to "bin" custom electronics to improve the racing, according to four-time series champion Carl Fogarty.

WSBK has faced a decline in popularity in recent seasons amid domination by Kawasaki and Jonathan Rea, who have proven unstoppable since joining forces in 2015.

Speaking at the Dainese Store in London, Fogarty said he feels the electronics are now playing too large a part in determining the competitive order - and that WSBK needs to follow in the footsteps of MotoGP and British Superbikes in introducing a spec ECU.

"Take all the electronics and put them in the big bin," Fogarty told Motorsport.com. "You should have to ride with your wrist control like in BSB and like I had to. Now it is all [decided by] electronics.

"I know we can never go back and once something is invented you can not uninvent it. But electronics make it so boring. The best electronics win the race. This is crazy.

"In my day when the tyres have been destroyed you had to change your style and use the gearbox more, try to get the bike more upright, short-shift the gears. And I could do this very well.

"Troy Corser was as fast as me but when the tyres went off he struggled. I could ride around the problem much easier." 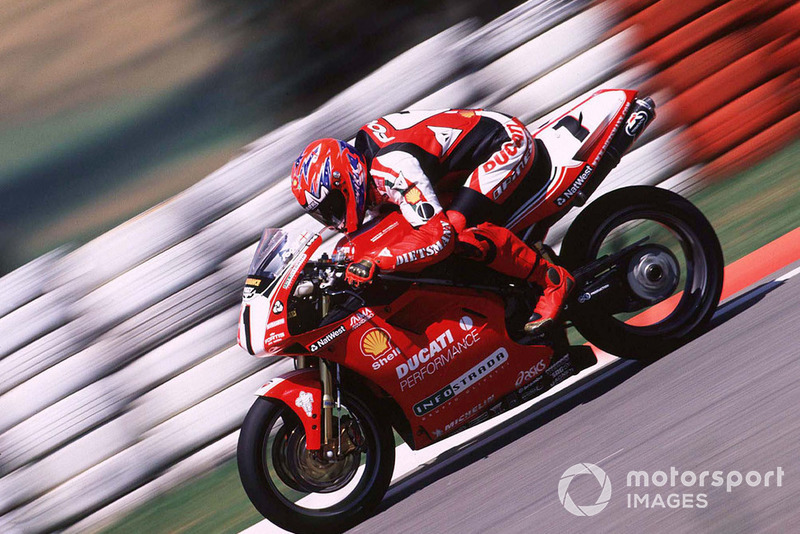 Rea's perceived lack of "charisma" has been cited as one reason why public interest in WSBK has dipped, but Fogarty believes it's unfair to pin the issue on the Ulsterman as he feels none of the top riders speak their minds.

He also says that the recent pre-eminence of British riders has not been conducive to producing compelling rivalries like the ones that existed in the championship's heyday.

"We want to see a British guy racing against an American guy or an Australian guy and they don't like each other, like in my day.

"Now it's all too nice and too safe, too boring and too predictable." 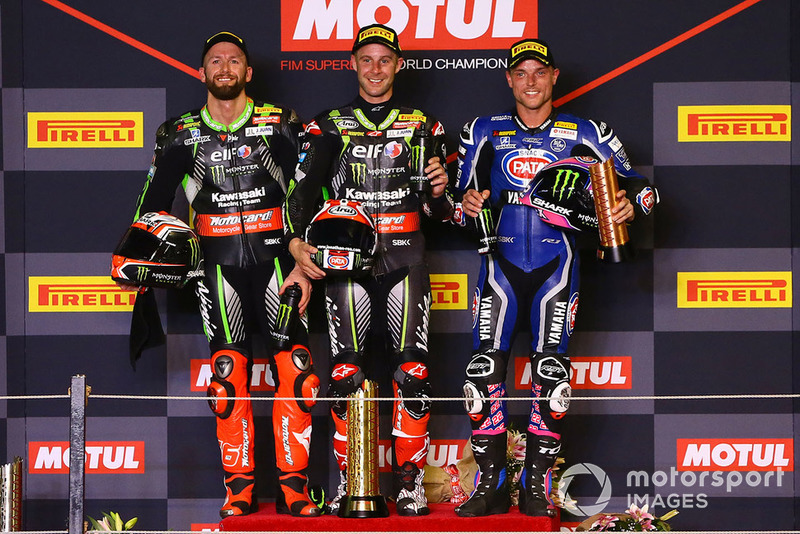 Bautista the only rider who can beat Rea - Fogarty