Leon Haslam will remain at the factory Honda World Superbike team for the 2021 season after being handed a fresh contract extension. 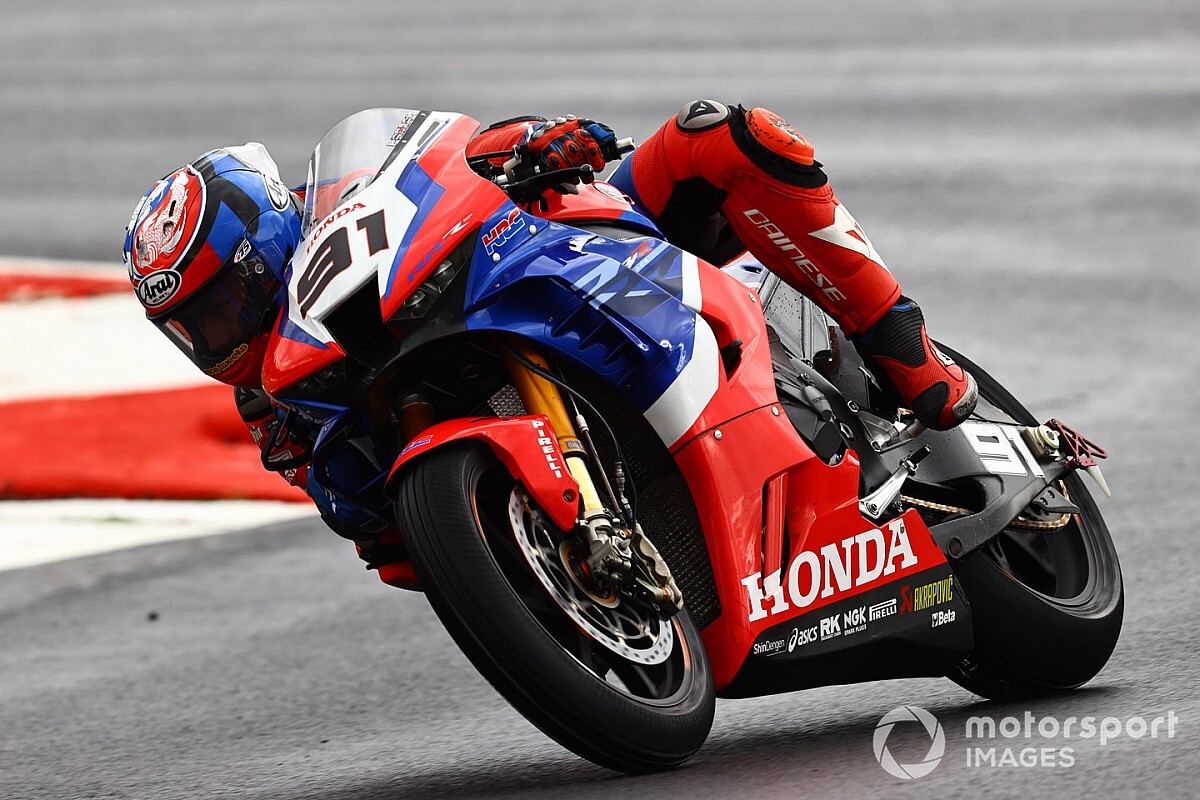 The announcement means the Japanese manufacturer will go into the second season of its full works return to WSBK with an unchanged line-up of Haslam and Alvaro Bautista.

With only this weekend's Estoril season finale still to go, Honda lies fourth in the manufacturers' standings, with Bautista giving the all-new CBR1000RR-R Fireblade its first podium finish during the first of this year's two Aragon rounds in August.

The Spanish rider sits ninth in the riders' table, one place and eight points ahead of Haslam, whose best result so far in 2020 has been fourth.

Haslam was cryptic about his future when asked about the situation last month, but now he has been named as Bautista's teammate for the 2021 season.

“To say I’m pleased about renewing my contract with Team HRC would be an understatement," commented Haslam. "This year has been difficult, with Covid-19 and limited test sessions, but I knew right from the start that this project has great potential and so to have a second year in which to continue developing the Fireblade and working with the team is very important to me.

"I’m really confident that we can be fighting for the top steps of the podium in SBK and that’s my ultimate goal, so to work towards this with Honda and Team HRC is fantastic. I’m excited and can’t wait for the 2021 season to get underway.” 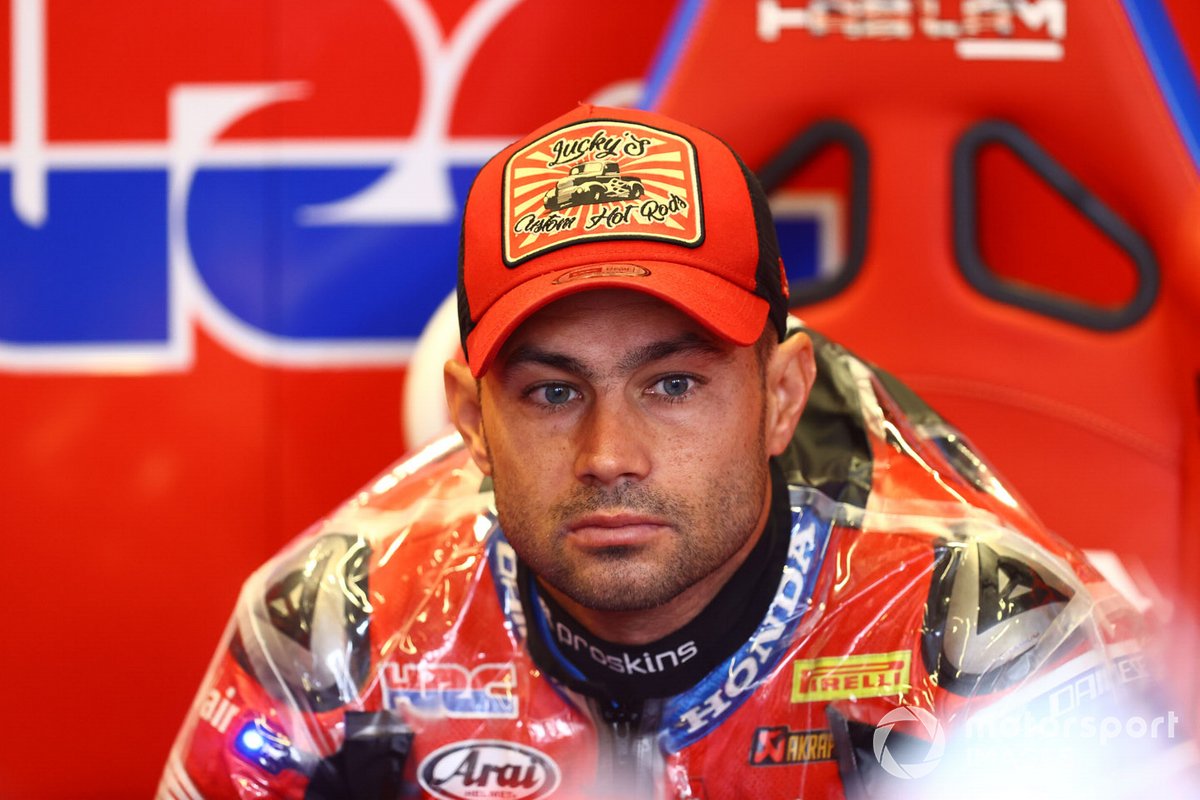 HRC President Yoshishige Nomura added: "Leon is an experienced and highly motivated rider who has strongly committed to our SBK project since joining Honda at the end of 2019, working hard with the HRC engineers to exploit the full potential of the CBR1000RR-R Fireblade SP despite all the limitations and challenges posed by the globally unsettling Covid-19 pandemic.

"Confirming our rider line-up will bring continuity to our project and allow us to continue along our growth path in the most important production-based championship. We are confident that we have the potential to win races as well as the title and we will continue to work towards this goal.”

Honda confirming its 2021 line-up means all five factory squads in WSBK have now announced their riders for next season.

Ducati revealed on Wednesday that it is promoting Michael Ruben Rinaldi to its factory squad alongside Scott Redding, while earlier in the week Yamaha named Andrea Locatelli as the replacement for BMW-bound Michael van der Mark on its 2021 roster.

BMW in talks to add satellite team in 2021 WSBK season