The World Touring Car Cup is set to limit the number of cars represented by each manufacturer to four in 2019. 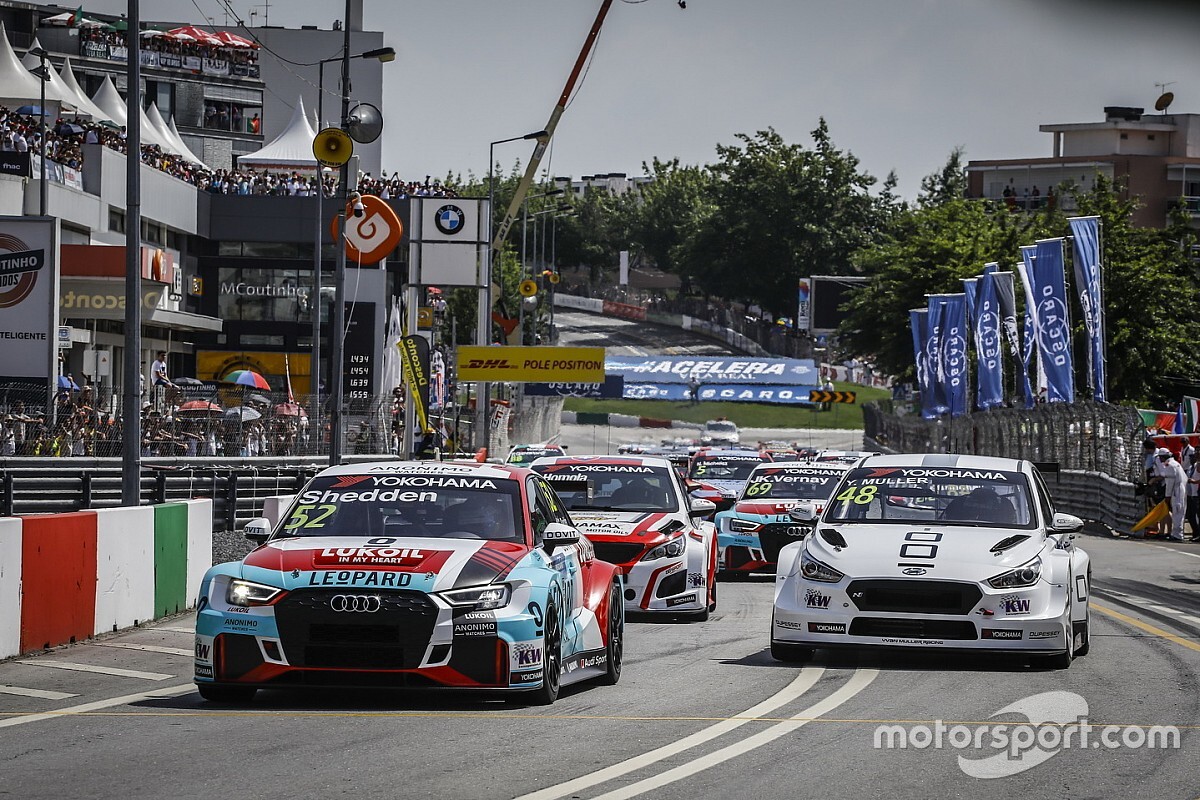 This year's inaugural WTCR season featured 25 full-time entries, while each team was required to run a minimum of two cars.

Cyan Racing's arrival with Geely brand Lynk & Co is expected to increase the number of customer racing brands to eight next year, and the new measure will be introduced to ensure there is an even distribution of makes on the grid.

The limit has been approved by all teams unanimously as well as the FIA's touring car commission, and will be tabled at Wednesday's World Motor Sport Council.

As well as the four-car limit per manufacturer, each team will only be allowed to run two cars.

"We decided with the manufacturers, teams and FIA collectively that the right way next year is to say, 'OK, we have eight brands represented'," said Eurosport Events head Francois Ribeiro, when asked by Motorsport.com about sporting changes for 2019.

"I said to them, 'Look, I have the feeling if we don't do something in the sporting regulations, we could end up with half of the grid with the same car brand which would create a problem for the others'.

"So I proposed with them to come up with a four-car maximum per brand, and only two-car teams."

Honda (five) and Audi (six) were the only makes with more than four cars on the grid in 2018, with those number bolstered by three- and four-car entries from Munnich Motorsport and Comtoyou respectively - although the Comtoyou cars were split across two entries.

Explaining how two-car teams would be defined as being separate entities, Ribeiro added: "It will have to be two different licences and two different liveries [if one team is to run more than two cars].

"They can be side-by-side in the box and maybe there will be a common technical umbrella behind, but no one-car team, no three-car team, no five-car team.

"That is I think the best level of protection we could set to make sure each brand who wants to support teams on the championship has a fair chance in terms of amount of cars on the grid versus competitors." 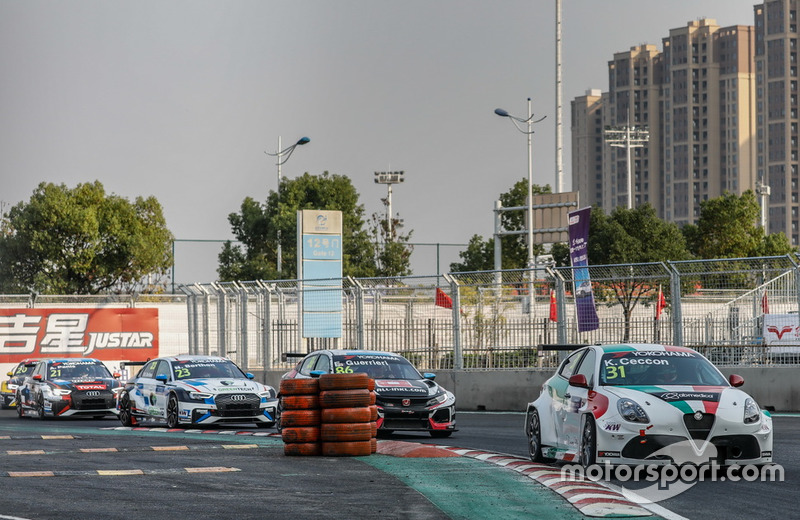 Wuhan event to be dropped

WTCR's Wuhan round will be dropped for 2019 due to the original proposed date clashing with another major sporting event in the city.

Wuhan hosted the second leg of a double header in China on the October 6-7 weekend this year, with WTCR sharing the bill on the 1.85-mile street circuit with the China Touring Car Championship.

But that slot is impractical for 2019, as it falls just a fortnight before the Military World Games are held in the city.

Ribeiro said an alternative date had been proposed but clashes with the Macau Grand Prix weekend.

"Next year they have the Military games in Wuhan from October 18-27 so [the WTCR round would have taken place] two weeks before they were going to welcome 10,000 athletes," he said.

"It's absolutely impossible to consider that for this year, two weeks before such an event."

Ribeiro added the series would "likely" return to Wuhan for 2020 but confirmed that only one event would be held in China next year.

The 2019 WTCR calendar will comprise 10 events, and will be approved at the WMSC meeting. 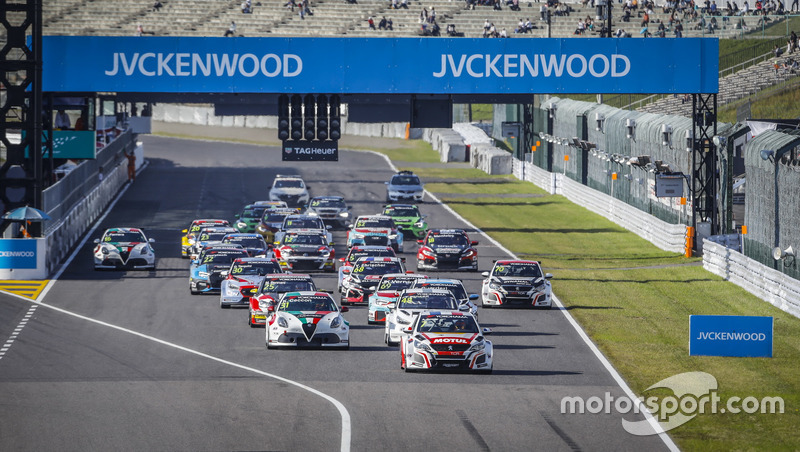 Points to be extended to 15th

An alteration to WTCR's current points allocations, to rewards cars finishing each race in the top 15, has also been proposed for 2019.

Three different points systems are currently used for the three races held at each round, while the five drivers who make the Q3 shootout in second qualifying also earn points.

Motorsport.com reported in August that the series was considering a change to pay out more points and, with the grid expected to expand beyond its current 25-car entry, an adjustment has preliminarily been approved for next season.

Ribeiro did not reveal how the adjusted systems would be scaled, but said the weekend's first, half-hour qualifying session would also pay points from 2019.