Legendary British Touring Car Championship team boss Dick Bennetts has been honoured at the 2019 Autosport Awards with the presentation of a Gregor Grant Award.

Bennetts' WSR team claimed is fourth BTCC manufacturers' title in a row with its new, all-conquering BMW 330i M Sport, which marked its 12th outright title in the series in the past 11 years.

Tonight, the New Zealander received the Award from Palmer, while reflecting on Palmer's 1981 success and the "fantastic" early days of WSR.

"I was totally unaware of this and to be honest there's too many [great memories]," said Bennetts. "There's so many occasions, the F3 champions, touring cars now, A1GP and with Ron Dennis in Formula 2.

"I'm totally surprised and amazed by this Award, it's not just me - it's the whole team. There's 27 people onboard, 12 full-time, it's the dedication of everyone."

Four more of the team's drivers - three-time F1 world champion Ayrton Senna, Mauricio Gugelmin, Mika Hakkinen and Rubens Barrichello - would win the British F3 title, while it also won the Macau Grand Prix with Senna and Gugelmin in 1983 and '85 respectively.

The team moved into the BTCC during the Super Touring era in 1996 to run Ford's factory programme, winning its first race two years later, and in recent years has been the category's benchmark team.

Colin Turkington, who earlier tonight won the National Racing Driver of the Year Award, claimed his fourth outright championship, all of which have come with WSR, in 2019 to become the series’ joint-most successful driver in terms of titles alongside Andy Rouse.

"The BTCC is a great championship, and we're happy to be there," added Bennetts. 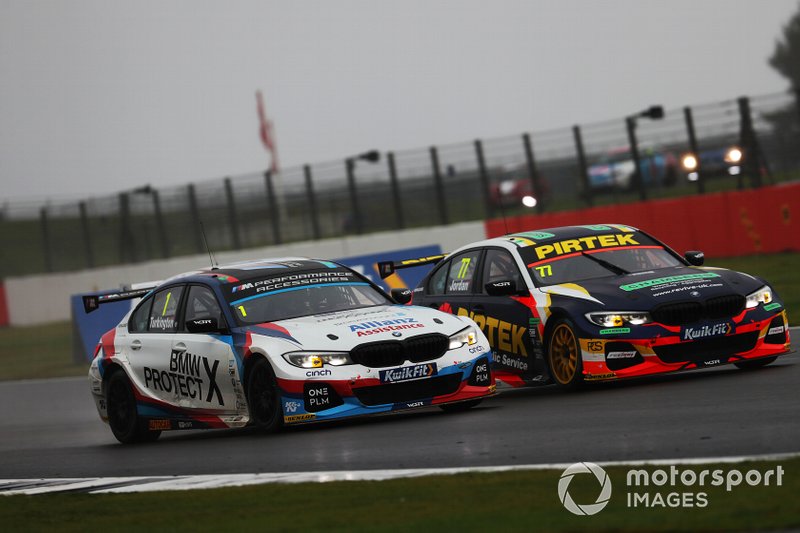