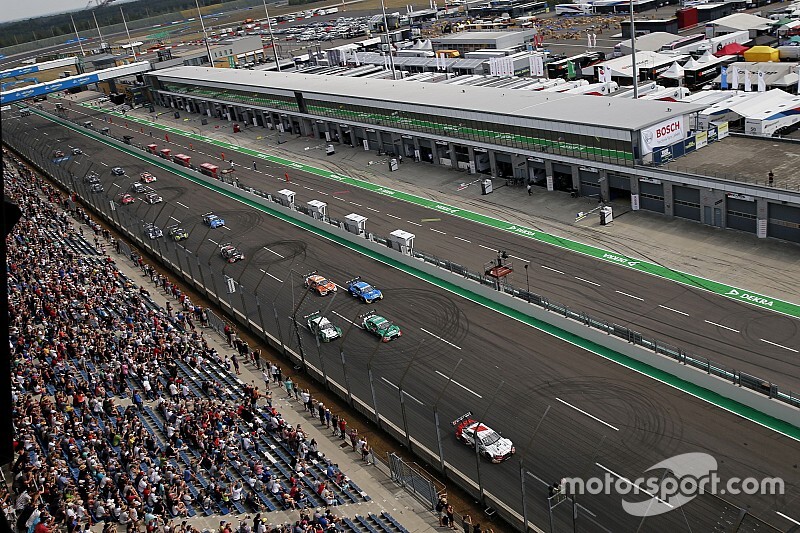 ITR chairman Gerhard Berger has ruled out DTM hosting races without spectators, even as the coronavirus crisis is expected to prevent mass gatherings of any kind for several months.

With the COVID-19 situation deteriorating in recent months, countries around the world have locked down their citizens in their houses, and the general plan is to ease restrictions in a systematic manner once the worst of the crisis is behind.

This would mean that even when the lockdown ends, people may not necessarily be able to attend major sporting or cultural events, prompting several championships to discuss the possibility of running ghost events for TV-only audiences.

However, Berger is against the idea of running DTM races in the absence of trackside spectators, telling Red Bull-owned ServusTV: "Our customers are called fans. And if the fans aren't there, there won't be any races."

Berger added that he is keen for racing to resume as soon as the coronavirus subsides, as he believes a swift return to normality will help soften the economic blow from the pandemic.

“We simply have to make sure that we do not slide into the next crisis at the end of the day after this corona crisis."

The 2020 DTM calendar was revised last month, with all 10 original rounds retained by extending the schedule until mid-November.

Norisring is due to kick off the proceedings in July as per the new calendar, but Motorsport Club Nurnberg will make a call this week on whether the season opener will go ahead as planned.

The race’s organising body has previously warned that a last-minute cancellation of the race could lead to bankruptcy, as the street circuit would not be able to recover the money spent on erecting temporary facilities.