Dovizioso has "no expectations" for DTM guest outing

Ducati MotoGP star Andrea Dovizioso says he has "no expectations" of achieving results during his guest DTM drive with Audi at Misano.

Dovizioso, currently second in the MotoGP standings behind reigning champion Marc Marquez, will replace Pietro Fittipaldi in the WRT squad's line-up for the Italian round on June 8-9.

Last week the Italian took part in a test at Misano with the RS5 DTM, and was coached by two-time series champion Mattias Ekstrom.

"The biggest challenge for me was to reach the limit in the fast corners, especially in the first six or seven laps," recalled Dovizioso of the test. "I simply lacked a feel for it.

"Actually, the DTM race cars generate so much downforce that theoretically you can do so much more. It’s very different than the MotoGP bike. I knew that the DTM drivers tackle certain corners flat-out.

"When I drove those passages myself with the RS 5 DTM, I thought it was impossible. But then Mattias helped me a lot.

"I think we worked very well together, but with a guy like Mattias I hadn’t expected it to be otherwise. The same applies to the entire Audi Sport crew.

"The support I received was simply overwhelming. We made perfect use of the time we had available for testing. We not only turned a lot of laps but also simulated many situations that will crop up during the race, for instance, my starts, pitstops and tyre management." 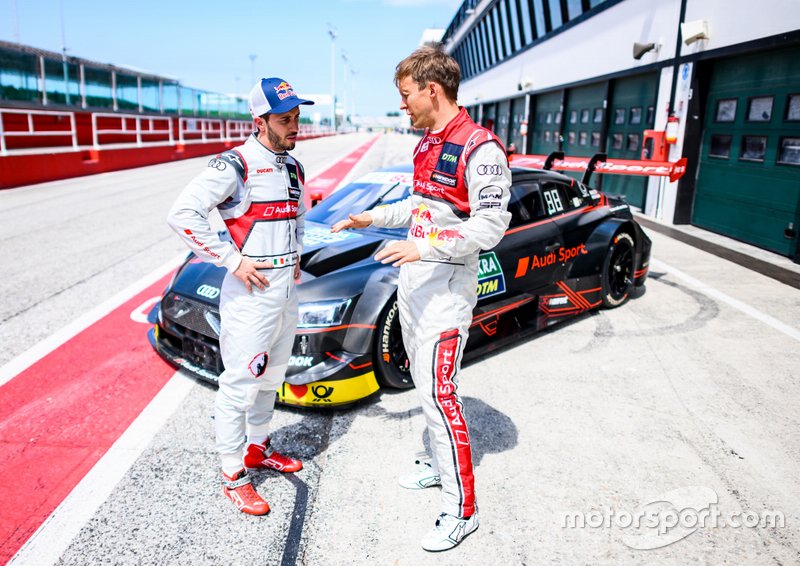 Last year's high-profile guest for the Misano DTM round was CART and Paralympic legend Alex Zanardi, who finished fifth in a topsy-turvy rain-affected second race for BMW.

But Dovizioso says he realises achieving a similar position is not realistic given his lack of experience on four wheels.

The 33-year-old said: "As far as the end result is concerned I have no expectations. The level of competition in the DTM is notorious for being extremely high. I’ve watched a lot of races and they all seem very close.

"I’ll try to keep up with the field, but that’s about it in my view. In many situations experience is needed, which I obviously don’t have.

"For this reason, I’m not going to set myself unrealistic goals; I’m just going to enjoy it."

Audi has revealed the livery with which Dovizioso will compete at Misano, featuring prominent Ducati branding on a largely red design. 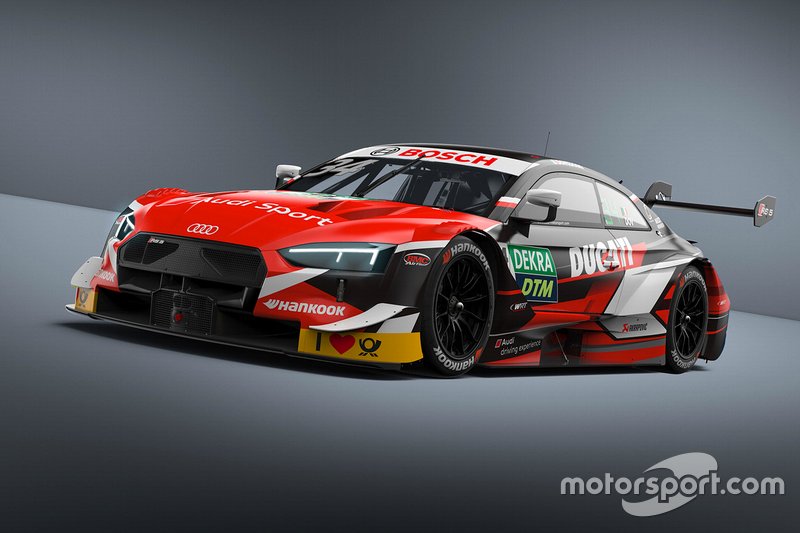