Factory Audi driver Jamie Green says he “feels a bit heavy in my heart” knowing 2020 could be his last shot at clinching a long-awaited first DTM crown.

Green is the most experienced driver on the current DTM grid, having contested every single season of the touring car category since his debut in 2005.

Although the 38-year-old has won 17 races during his tenure, he has never managed to lift the drivers’ crown, with a second place finish in 2015 behind champion Pascal Wehrlein his best championship result.

The British driver also lost out on the 2017 title by just six points to Rene Rast after a technical problem struck him while he led during the penultimate round at the Red Bull Ring.

With Audi quitting the DTM after the 2020 season, this is set to be Green’s last campaign in the series as a factory driver, while there are also question marks over the future of the DTM itself now that BMW will be left as the only manufacturer in 2021.

Asked by Motorsport.com how Audi’s impending exit from the DTM will change his approach, Green said: “I think it does change your perspective a bit. But on the other hand it still comes down to the same things that you just need to get it together and be focussed.

"So from many aspects I’ll be doing the same thing that I would always do, trying to get it together on a regular basis to mount a championship challenge and take it one session at a time.

“But obviously in your heart you know that it is probably your last chance to win a DTM championship and certainly with Audi. So I feel a bit heavy in my heart knowing that. But at the end of the day that’s what life is like, isn’t it.

“Sometimes things change and you have to roll with it and move on and look forward and embrace the change, and embrace whatever the next chapter will be.”

Audi demolished the competition in the 2019 DTM season - the first with Class One machinery - locking out the top two spots in the drivers' championship and also wrapping up teams’ and manufacturers’ titles.

While Green hopes that stability in regulations will allow Audi to carry its advantage into the 2020 season, he believes the true picture of the pecking order won’t be revealed until the second or third round of the championship.

“Well, I don’t want to sound pessimistic but we need to wait and see beyond Spa till we get to the more normal track,” he said.

“I think Spa is a bit different to the average DTM circuit. In terms of judging performance at the test, it’s always very difficult, especially in DTM with potentially different fuel loads, to really know who is and who isn’t.

“So we don’t tend to make those judgments at the general test days. We’ll know more after at least two race weekends.

“We certainly never underestimate the opposition, so I really don’t know to be honest. But on paper there’s very little movement in the regulation.

“I don’t want to say it really, but on paper there shouldn’t be too much difference to last year, but like I said you can never underestimate your opposition.

“Therefore I’m not taking anything for granted, but obviously I hope we have a strong car that gives me a chance to win races and have a good season.” 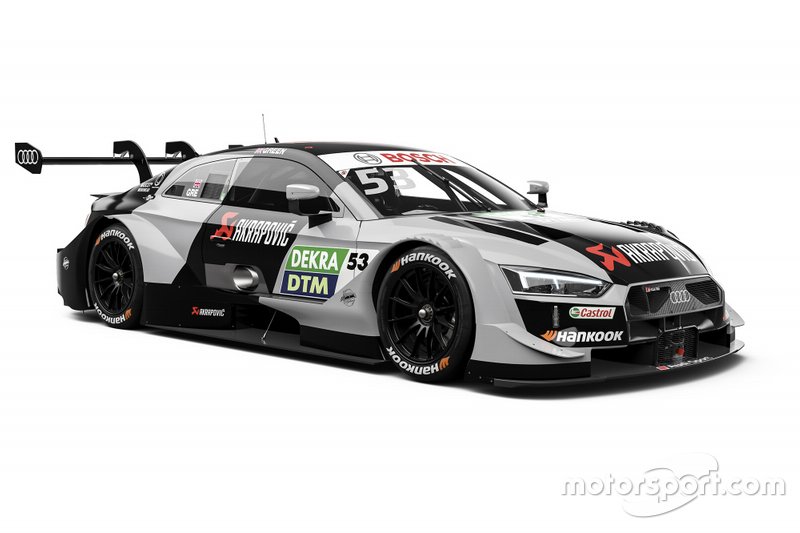