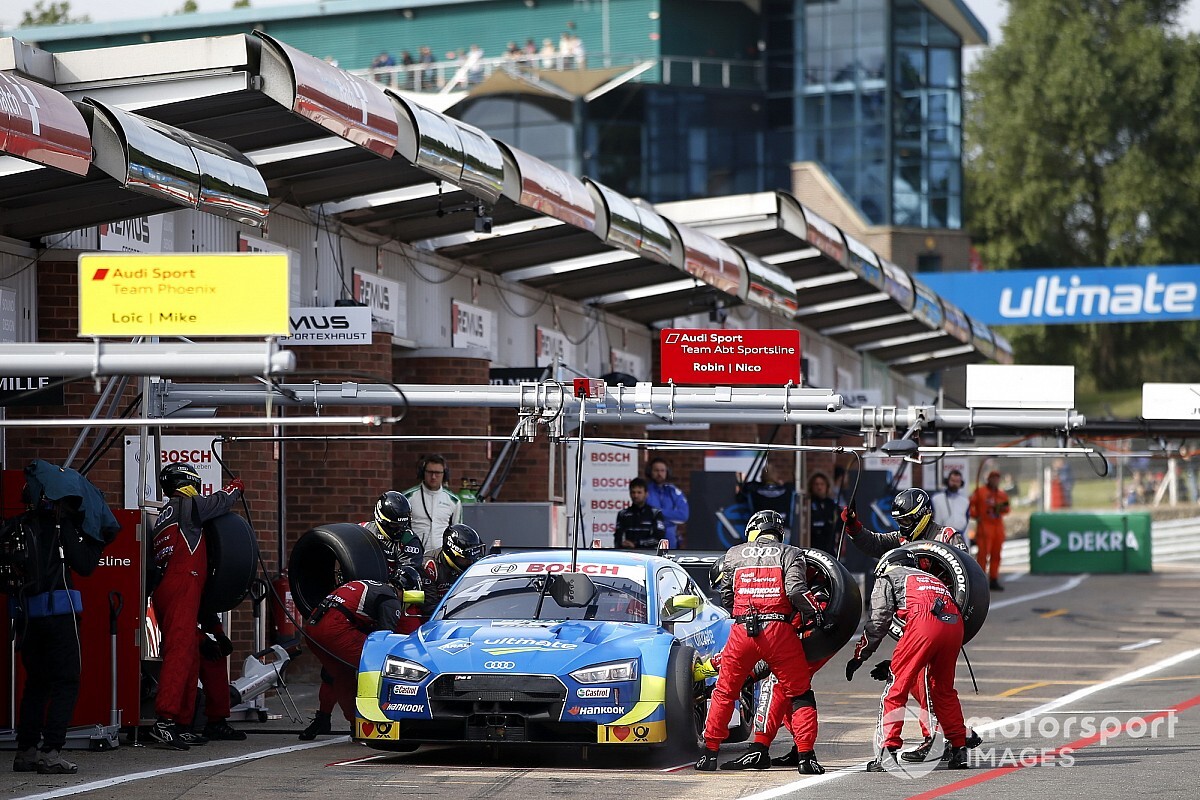 The DTM is set to introduce a number of changes to the sporting regulations for the 2020 season, including a return of pitstops window, Motorsport.com has learned.

Pitstops windows were last seen in the DTM in 2016, and since then several drivers have taken advantage of the absence of this regulation to complete their mandatory pitstop on the opening lap in the hope of a safety car appearance later in the race.

A prime example of this strategy was seen at last year’s opening race at Misano, where Marco Wittmann - stuck at the back of the grid due to engine issues in qualifying - stopped on the first lap and lucked in with an early safety car to claim an unlikely last-to-first victory.

The DTM has now moved to close this loophole, and it is understood that the pitstop window for each round will open on lap 5.

Changes made to DRS, P2P

The DTM introduced a push-to-pass button last year to add to the DRS overtaking device that had already been present in the DTM.

As revealed by Motorsport.com in December, the P2P will be twice as potent this year, with the power boost increased from 30bhp to 60bhp and its usage likewise raised from 12 to 24.

To prevent additional strain on engines due to the change, the basic fuel flow rate has been reduced from 95 to 90 kilograms.

Meanwhile, drivers will now be able to deploy the DRS in 50% of the expected total laps, with the usage capped at three per lap. Earlier, the DRS was restricted to a total of 12 laps, irrespective of the circuit length.

The new rule will mean drivers will have more DRS usages at a short track like Zolder, which is 4km in length, than compared to the 7km-long Spa-Francorchamps circuit that will open the 2020 season this weekend.

As revealed by Motorsport.com previously, the DTM has abolished the three-second DRS window that existed previously, with drivers free to use the device irrespective of the gap to the driver out in front.

For the first time in the DTM, both push-to-pass system and the DRS will be allowed in qualifying, albeit with some restrictions regarding their use.

The push-to-pass boost can be used only once per lap, while the DRS use will be only three times every lap.

If a driver deploys the P2P or DRS seconds before crossing the finish line, it would still count towards the previous lap, giving the said driver extra boost without exhausting his allowance.