Kubica drove the car at Jerez on Thursday after he indicated during the closing stages of the F1 season that he was planning to combine a simulator role with a DTM race seat in 2020.

BMW is using the Jerez test to help inform its direction for 2020, with it understood to be applying lessons learned from a difficult '19 in which it went backwards from early-season favourites to a distant second behind Audi as measures such as adding extra weight to counteract reliability problems hindered it.

That BMW review also extends to its driver line-up, meaning the door is potentially open for Kubica to drive for the manufacturer, having competed for BMW Sauber in F1 between 2006 and '09.

"It's has been a long time since I have last driven a race car with a roof although DTM is more a formula car with a roof," said Kubica about his DTM test.

"As every car, it has its own characteristic and it feels different but I felt pretty comfortable in it straight away and I enjoyed it.

"I had quite a good feeling in the car in the opening laps and this is always good.

"You are always looking forward to how your impressions will be and how comfortable you feel in the car regarding how you feel and how the car reacts.

"Of course, it is completely different to what I was used to in the past years but I think it has been a productive day so far and a good opportunity for me to understand a bit all the key points of this new category for me."

The Jerez test marked Kubica's first DTM test since he drove a V8-powered Mercedes back in 2013.

While Kubica had been linked to testing for WRT Audi at Jerez, the privateer team's announcement of Ed Jones and Fabio Scherer as its 2020 drivers has closed that avenue. 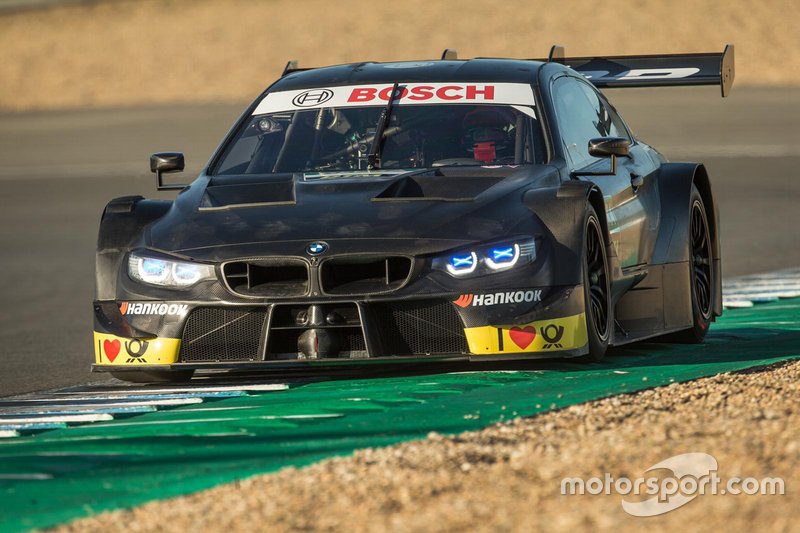