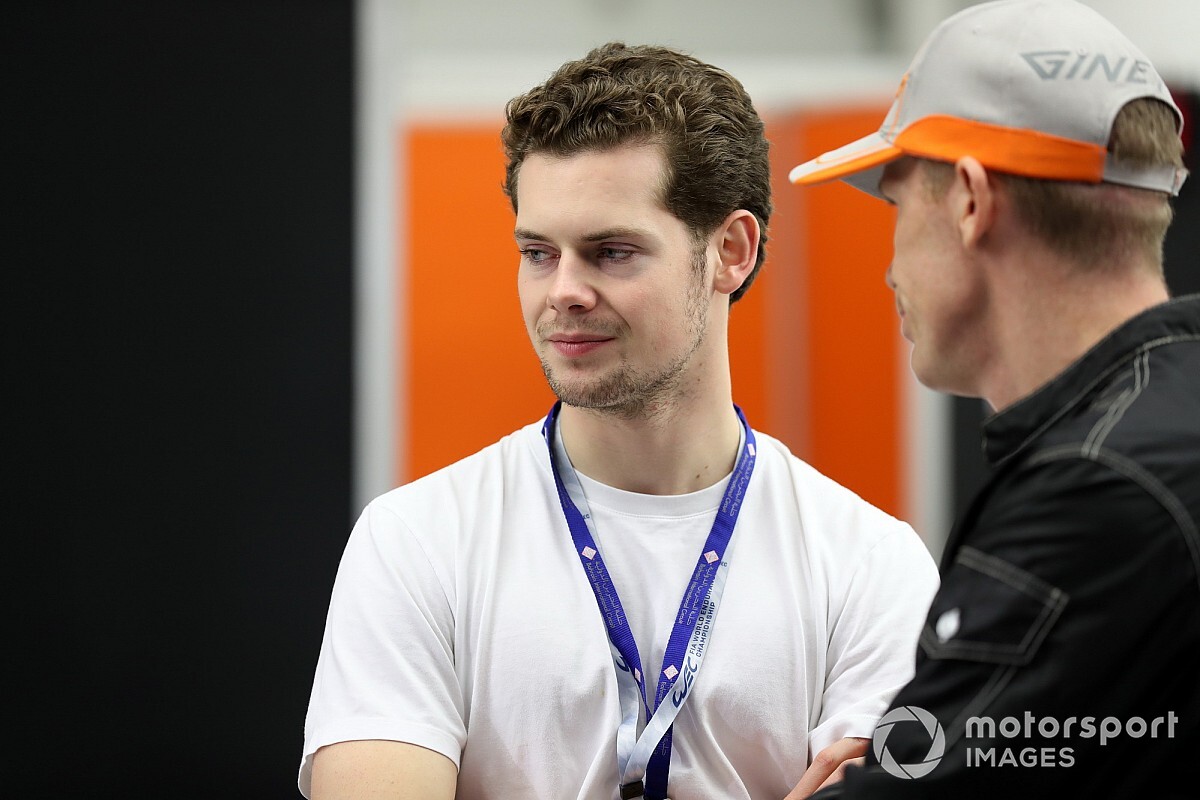 Harrison Newey made a surprise appearance on the final day of DTM pre-season testing at the Nurburgring on Thursday.

Newey is getting an entire day of running behind the wheel of a WRT Audi, with the customer outfit’s regular drivers Ferdinand Habsburg and Fabio Scherer moved across to the Audi test car that is carrying the colours of Mike Rockenfeller.

A spokesperson for WRT didn’t elaborate on the decision to field the former Asian Le Mans Series champion, simply telling Motorsport.com: "We had the opportunity to use him, so we did it.”

Newey’s maiden DTM outing has been made possible by the absence of team’s third driver Ed Jones, who is currently stuck in Dubai and unable to attend the test.

However, the British driver is not in contention for a race seat with the outfit, with WRT confirming that Habsburg, Scherer and Jones will all return to the cockpit when the season gets underway at the Spa-Francorchamps circuit in August.

Newey’s run in the Audi RS5 DTM is expected to give him track mileage in a year he doesn’t have a full-season drive.

The 21-year-old, however, has made two appearances in endurance races this year, including the Rolex 24 at Daytona where he was part of the DragonSpeed crew which took top honours in the LMP2 class.

He also teamed up with now-BMW DTM driver Lucas Auer in Super Formula last year, finishing 15th in the championship after a breakthrough podium at the penultimate round in Okayama.

Second WRT car out of action

WRT also confirmed that its blue-coloured RS5 will remain in the garage on Thursday following the technical difficulties it encountered on Wednesday afternoon with Scherer at the wheel.

However, the team has been allowed to use the test car, meaning it still has two RS5s at its disposal for the last day of on-track running before the start of the season.