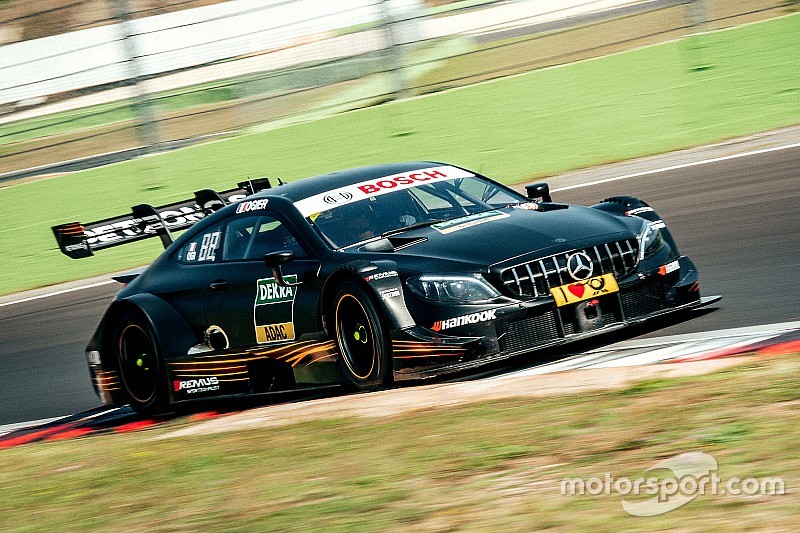 Ogier will become the third guest star of the 2018 DTM season in a seventh Mercedes-AMG C63 DTM, following Mattias Ekstrom's appearance at Hockenheim for Audi and Alessandro Zanardi's outing for BMW at Misano.

The Frenchman tested the Mercedes DTM car at Vallelunga in early August, making a big impression, but Fritz cautioned that Ogier's lack of wheel-to-wheel racing experience could make his life hard.

“He’s jumping into that car with limited testing, really limited testing, just two days, I guess it will be a tough challenge to really be competitive there," said Fritz when asked by Motorsport.com how he expected Ogier to perform.

"On the other hand Sebastien does not have anything to lose, because he has never raced on such road courses. He did a test in Vallelunga and he was pretty impressive I have to say, we were amazed about his performance.

"But we need to be realistic because I think this was his home turf, he was more or less alone with Zanardi on the track. I think in Austria, when 18 guys will race against him, it will be a completely new thing for him.

"Those rally drivers, they are crazy and they are driving through the forest with an incredible feeling for the car, but they are barely used to racing each other, it is more a race against the clock.

"I guess he will do well in qualifying, but he will have a tough time in racing, especially in DTM. It’s not like formula racing where you just say 'we will not touch each other', whereas in DTM it’s a tough fight. We’ll see.”

Fritz added that Ekstrom's disappointing showing at Hockenheim (pictured below) at the start of the season put Mercedes off the idea of using an established DTM star for its guest slot.

Asked how the Ogier deal came about, he said: “I think it came somehow from joking around, it was clear that there could be a spot available, and in the end he was like, 'I will do it' and we were like, 'ok', and basically, why not?

"We didn’t want to put any former DTM drivers in it, especially not after what we saw from Mattias [Ekstrom], because if Mattias had been racing in the series for years, he's not really had a break, had such difficulties to perform...

"We just thought, we need to do something else, or we better leave it completely. And the concept with Sebastien was looking good, he liked it, we liked it, and that’s how we will go.” 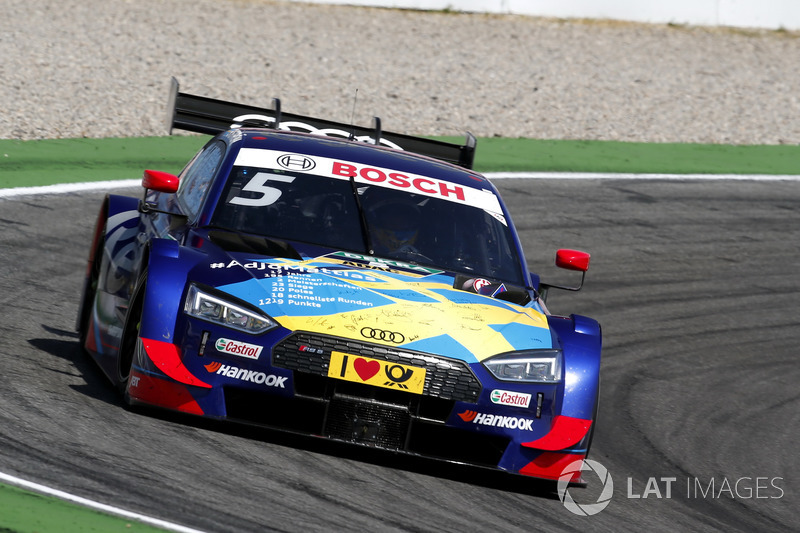 Why Ogier was allowed to race

Ogier's appearance at Austria comes despite the fact the DTM has regulations in place that do not permit guest drivers to race in the final three rounds of the season for fear of disrupting the title fight.

However, a series spokesperson explained that the DTM commission voted through a unanimous decision to overlook this in the case of Ogier, given his high-profile status.

The spokesperson said: “Spielberg is the only occasion where he is available according to his rally schedule.

“Everybody was agreeing that this would be a big effort to have him as a guest driver and there was the promise to Mercedes to have one guest driver during the season too.

"At the end of they day, everyone agreed to let him participate.” 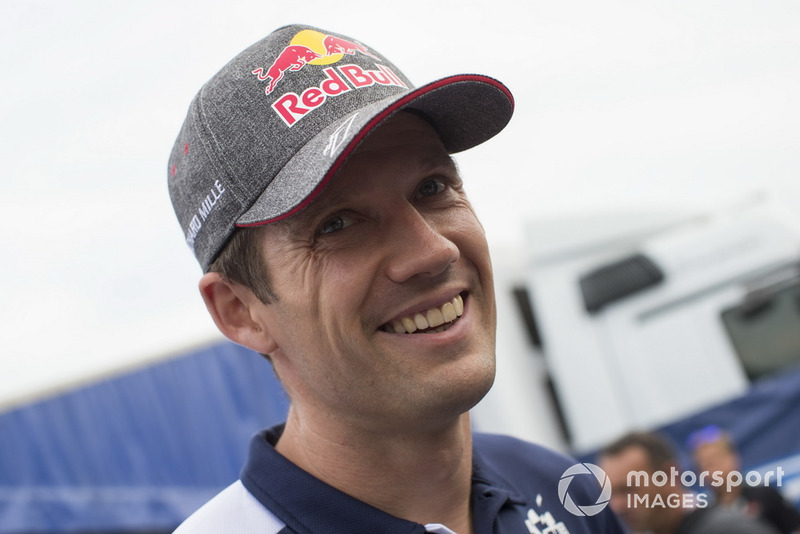 Wehrlein to part ways with Mercedes