New Russian track in the frame to host DTM

The DTM could return to Russia next season, with a new track near St. Petersburg in the frame to join the German series' 2020 schedule.

The Hermann Tilke-designed Igora Drive facility, which has an FIA Grade 2 licence, is among the contenders to fill the third slot on the DTM calendar on May 29-31.

DTM said it would reveal the identity of the 'TBC' venue at this weekend's Hockenheim season finale, promising a "very exciting" addition the schedule.

However, it's understood a final agreement with Russia has not yet been signed.

When contacted by Motorsport.com, an ITR spokesperson said: "In regards to the unnamed venue of the third event in the 2020 DTM calendar, ITR is in negotiations with racetracks in Russia as well as with three other circuits in Europe."

The DTM was a regular visitor to Russia's Moscow Raceway in 2013-17, before the track was axed for the 2018 campaign. 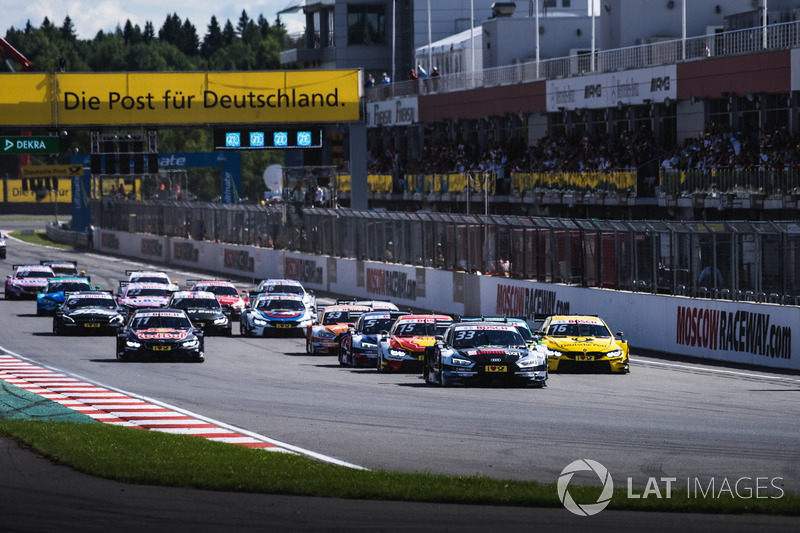 If confirmed, Igora Drive would be the third new venue on the series' 2020 calendar, alongside Monza - which replaces Misano as the host of DTM's Italian round - and former Swedish Grand Prix venue Anderstorp.

A visit by FIA President Jean Todt to the track in 2018 prompted speculation that Formula 1's Russian Grand Prix could move there from its current location of Sochi.

However, last weekend Russian officials moved to play down that prospect.

"The current contract to host Formula 1 presupposes that the Russian round of the world championship is held in Sochi, and runs until 2025," Ilya Dzhus, spokesperson for deputy prime minister Dmitry Kozak, told Russian news agency Interfax.

"Rosgonki [Russian GP promoter] has not discussed with the rights holders the possibility of moving the Russian round to another city."