Gustavo Menezes will make his first European Le Mans Series appearance in almost three years in next month's Red Bull Ring round as he rejoins the DragonSpeed LMP2 squad.

Ex-Rebellion Racing LMP1 star and Peugeot LMH signing Menezes will partner DragonSpeed regulars Ben Hanley and Henrik Hedman at the wheel of the American team's Oreca 07 on May 16.

It will be Menezes' first ELMS appearance since he contested the full 2018 campaign for the Algarve Pro Racing-run Rebellion team.

The 26-year-old is also making his second outing for DragonSpeed after he and Hedman were denied victory in last year's July Sebring round of the IMSA WeatherTech SportsCar Championship for a drive time infraction.

"I’m extremely excited to rejoin DragonSpeed for the next ELMS race," said Menezes. "After taking victory on track at Sebring last year with Henrik only to lose the win over a 1.3 second drive time deficit, we have some unfinished business. With Ben such a strong competitor, I'm also looking forward to driving alongside him for the first time.

"Elton [Julian, team boss] is a great friend and I feel completely at home in the team, so when I got the call there was no doubt I’d be there. The ELMS is incredibly competitive this year, which only adds to the attraction." 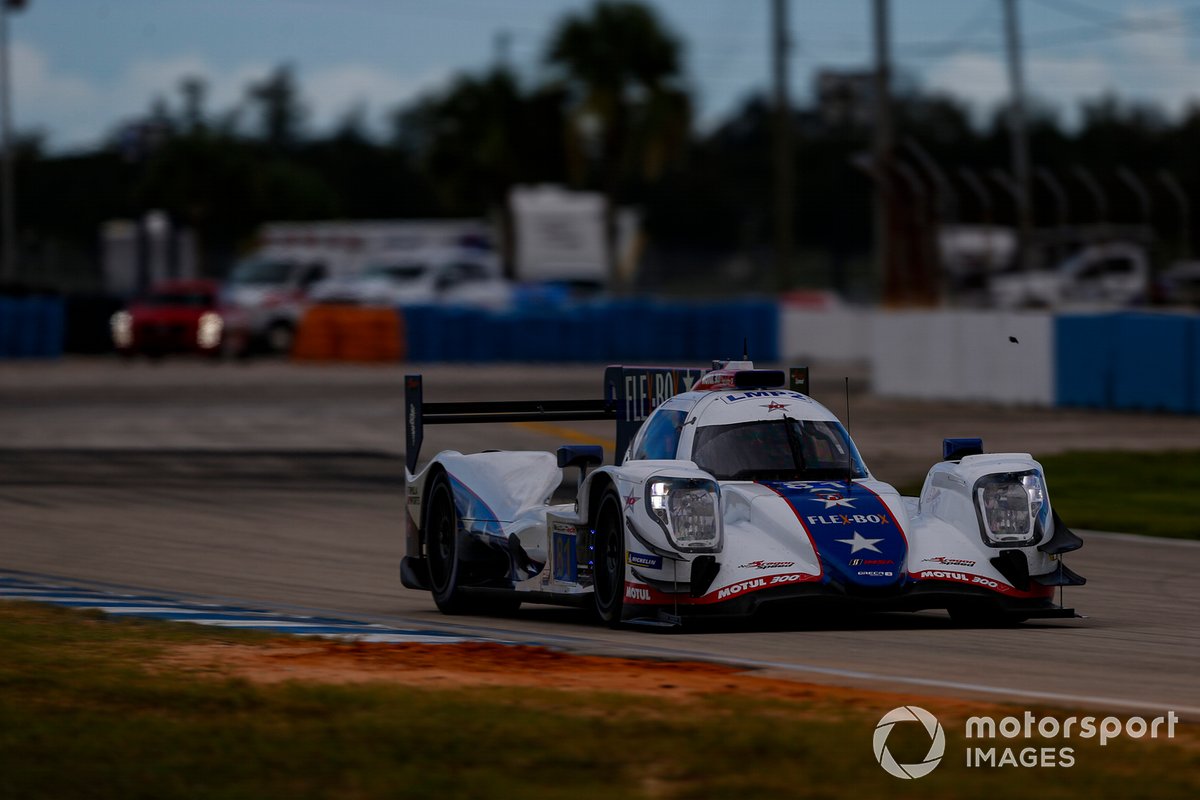 Hedman and Hanley were joined by Wayne Taylor Racing IMSA driver Ricky Taylor in the opening round of the ELMS at Barcelona last weekend, but the trio were eliminated from contention when Hedman was hit by the TF Sport machine of Salih Yoluc in the early stages.

Julian commented: "I'm super-pleased to have Gustavo join us at Red Bull Ring next month. He was stunning for us at Sebring last year and anyone can see why he's been selected for Peugeot's LMH squad.

"I'm sure he'll help us overcome last weekend's disappointment at Barcelona, where Salih Yoluc's irresponsible driving under the Safety Car took us out early on and prevented us capitalising on our excellent pace and preparation.

"It was also a real shame for our guest driver Ricky Taylor, who performed brilliantly for us all through the Prologue [pre-season test] and practice, seamlessly integrating into the team and contributing immediately to our car set-up.

"He showed all the attributes you'd expect of the seasoned sportscar champion he is, and I'm happy to say he'll be back for another go when circumstances allow."

Montoya Sr. and Jr. reunite with Hedman at DragonSpeed