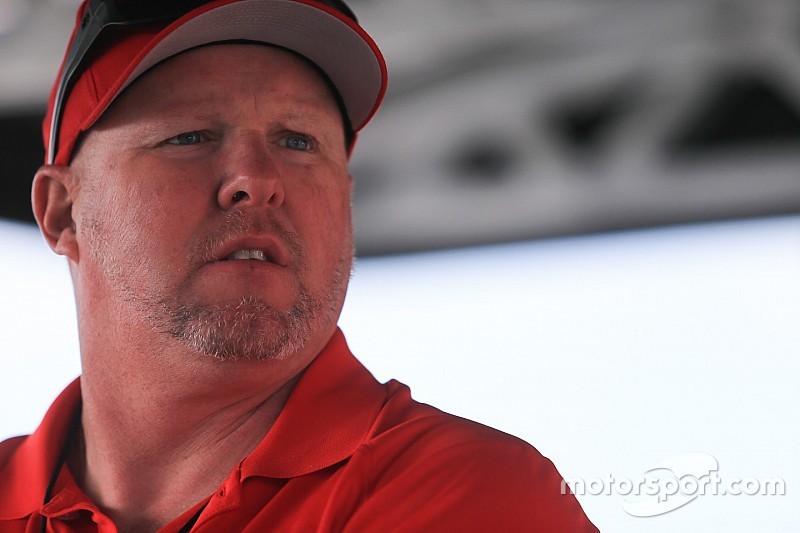 Paul Tracy says he had Mount Panorama on his bucket list before being handed a last-minute call-up to this weekend's Bathurst 12 Hour.

The former Champ Car champion is subbing for the injured Boris Said in one of the V8-powered MARC entries, a late deal engineered by NBC commentator Leigh Diffey and Australian race driver Paul Morris.

"It was really a lucky break for me to be able to come down here and race," he told Motorsport.com.

"I'm excited to get out on track, this is a bucket list event. If you're going to do events worldwide, there's the Indy 500, Daytona, places like that.... this is one of those iconic tracks.

"This deal just happened by accident. Boris Said was going to drive the car, he had an accident on a dirt bike and got hurt.

"I was on my way to Daytona for the Roar test, and [Leigh Diffey] said 'hey, do you want a drive' and I said 'yeah, what have you got?' He said 'call Paul Morris, he's got a seat. If you want to go over you can drive with him'. Here I am."

With his recent racing experience limited to a pair of Trans-Am 2 outings, Tracy admits tackling Mount Panorama will be a big ask.

"I'm definitely jumping in the deep end, but I've been training hard and getting ready," he said.

"I did a couple of races last year in a Trans-Am 2 car, other than that I've really driven nothing since 2011. I stopped driving after Dan Wheldon's death, and I never really got the itch until last year.

"The Trans-Am car is very similar [to the MARC car]. I think downforce level is a little higher on [the MARC] car, the brakes are much better – the Trans-Am car has small brakes and pretty basic NASCAR-style tyres.

"The power is about the same and the MARC car has paddle shifting and traction control and a lot of driver aiding, which will help around here because it's so busy."

While open to spending more time in the cockpit in the future, Tracy says he won't be looking for a full-time programme that interferes with his NBC TV commitments.

"I'm just playing it by ear," he said about a comeback.

"I've got a pretty nice deal with NBC working with Leigh Diffey doing all the races. I'm doing a handful of IMSA races this year and all the IndyCar schedule on TV, so I don't really have a lot of time to go back to racing.

"But to do events like this is awesome. You check it off the list of places you've been in life and racing, and this is high on the list."

Check out our full coverage from Day 1 at the Bathurst 12 Hour right here.