Overtaking masterclass at the Hungaroring in ETCR

Much is said about the difficulty of overtaking in championships such as Formula 1, with "DRS trains" or narrow tracks meaning a lack of entertainment. In the ETCR, where the cars are almost identical, one might think it was the same, but it is not.

In the ETCR, the cars have a maximum power of 500Kw for the qualifying laps, while in the quarter-finals, semi-finals, and final races the cars are limited to 300Kw but they are able to use the "Power Up". It is an instant increase in power to 450Kw that lasts 40 seconds for the quarter-finals and only 20 seconds for the semi-finals and the final.

The use of this button is very important for strategy because, unlike F1's DRS, this extra power is used both to attack the car in front and also to defend against a possible overtaking. The job of the engineers in the wall is to predict, warn and advise the driver when it is better to spend that energy and when a rival is set to use it.

This weekend at the Hungaroring it was shown that drivers are perfecting their use of the "Power Up" increasingly. Not only because they try to spend only what is fair and necessary, but because they keep it until the last corners to be able to surprise the rivals at the last moment. 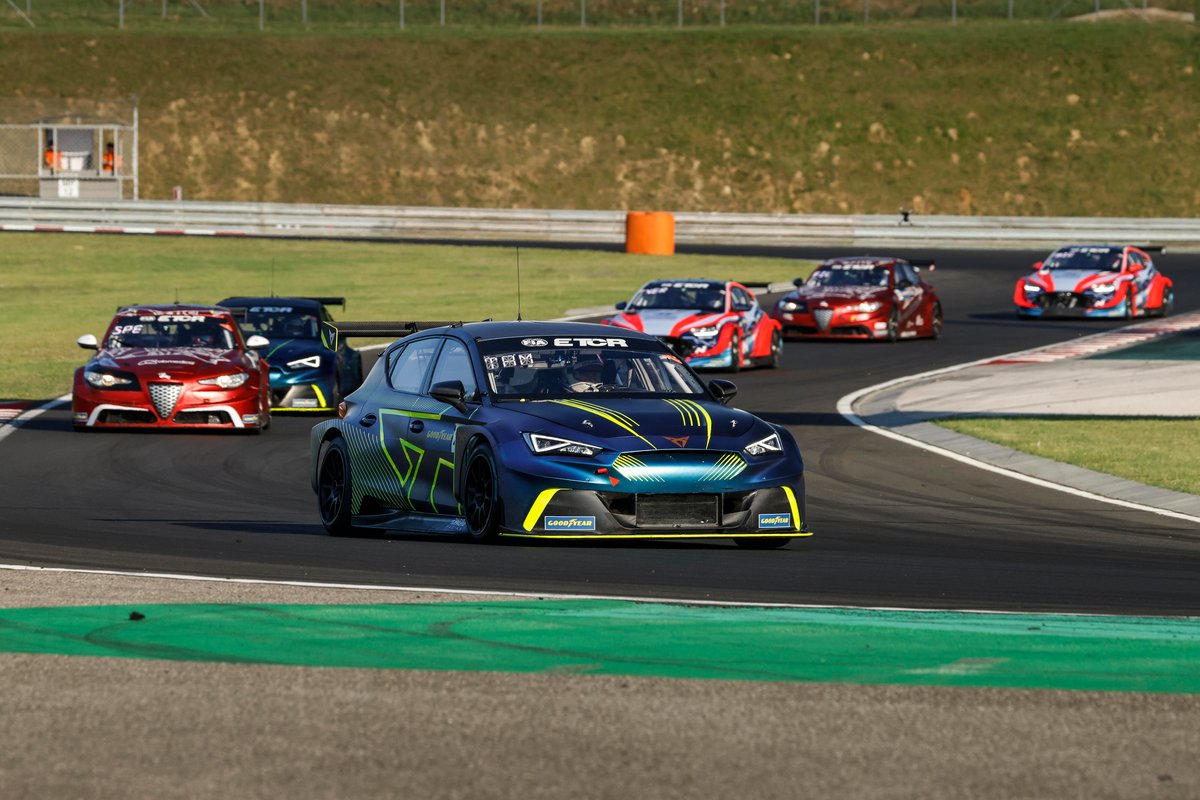 Two very clear examples of overtaking that are taught in driver schools were those of Mattias Ekstrom and Jordi Gene.

The Swedish driver overtook Mikel Azcona with a brutal maneuver leaving no space for the Hyundai driver to close the door on him. Taking advantage of the entire width of the track and showing the front of his car, he managed to get inside without giving the Spanish driver a chance to defend himself.

CUPRA driver Gene found a gap in the last corner of his session to put the car between the wall and Kevin Ceccon's Hyundai, who no longer had any "Power Up" left to defend himself.

In the final round of the pool races, where Adrien Tambay was the "King of the Weekend", there was also plenty of action.

From a great start by CUPRA driver Gene to an accident between Luca Filippi and Jean-Karl Vernay, in which the latter was unable to continue in the race.

In the middle of the grid, everyone was fighting to get the second place behind runaway leader Tambay, but Tom Blomqvist let those in the front fight and spend all the "Power Up", only to then calmly move ahead into second behind his team-mate Tambay, to provide a different example of the importance of strategy in these type of races. 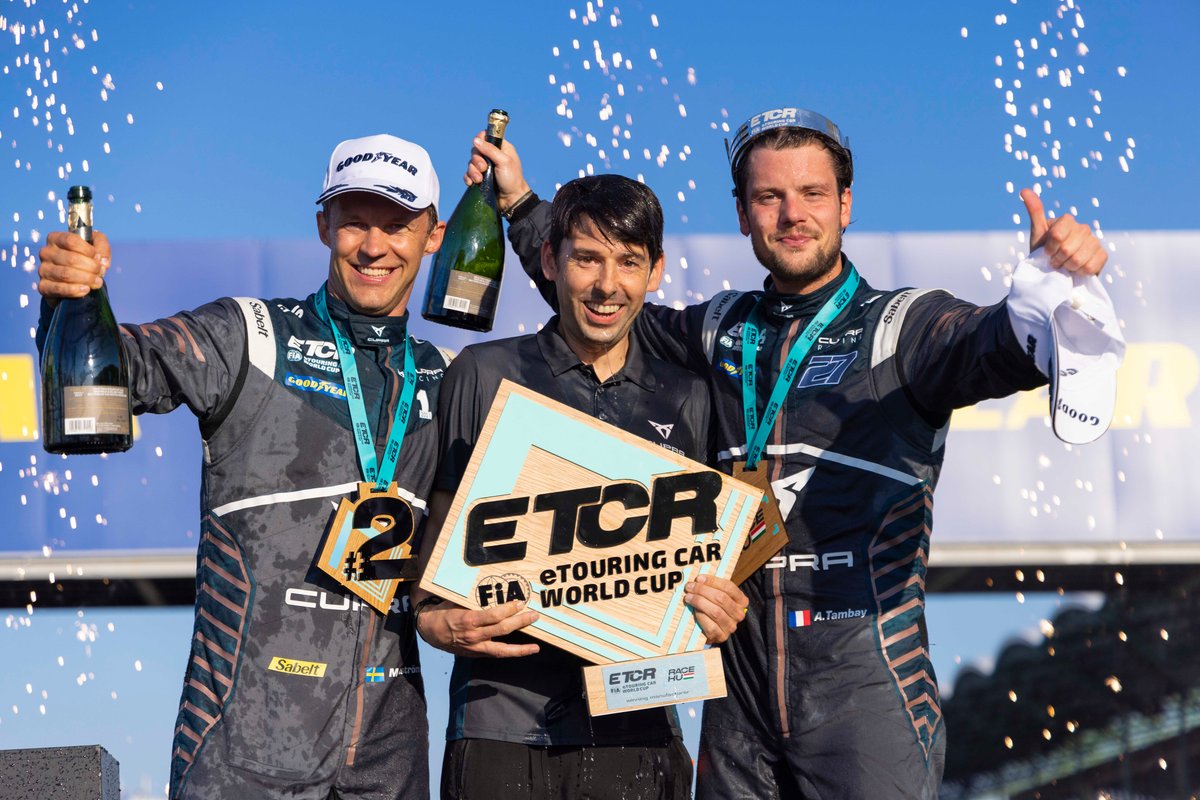 The ETCR season continues at Jarama in Madrid on 17-19 June, where more exciting races are expected in the new electric touring car world championship.

The future of CUPRA in racing is electric

The heatwave that hit Europe this weekend was the undisputed protagonist of the fifth round of the FIA ETCR at Vallelunga, as the CUPRA EKS team opted to apply a conservative strategy.

BMW factory driver Bruno Spengler has revealed that he suffered a fractured spine in his FIA ETCR accident at Vallelunga, which prompted his Romeo Ferraris team's withdrawal on safety grounds.

How CUPRA's electric racer can surprise in a straight line

In a drag race between a combustion-powered GT and an electric car, which do you think would have the edge? Watch this video to see the outcome.

CUPRA takes on learning process at Zolder in FIA ETCR

Last weekend at the Belgian circuit of Zolder, the CUPRA EKS team proved that to win an FIA ETCR race, you need to adapt and learn constantly.