ESPN has revealed that across the 13 Formula 1 Grands Prix this year, the average audience has increased by 20 percent. 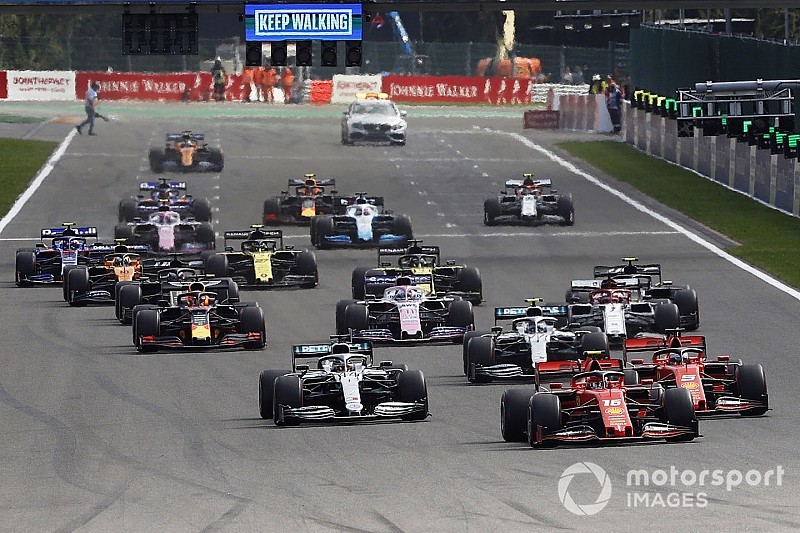 In ESPN’s second year as the broadcaster of Formula 1, the series has increased in popularity with last Sunday’s Belgian Grand Prix pulling in an average audience of 660,000 viewers on ESPN2. That marks an increase of 37 percent over the same event on ESPN2 last year, and up 29 percent over the viewership of the race on NBCSN in 2017.

The viewership for Sunday’s race was the second-highest on record for the event, exceeded only by ESPN’s audience of 690,000 in 1995. The audience peaked at 770,725 as Charles Leclerc scored his first Formula 1 win, and Ferrari’s first win of the Mercedes-Benz-dominated season.

ESPN has revealed that 10 of the 13 grands prix have therefore seen year-on-year viewership increases in 2019.

This weekend’s Italian Grand Prix from Monza will air on Sunday at 9.05am ET on ESPN2.

Hamilton: No regrets if I never drive for "different" Ferrari