Australian GP set to be called off over coronavirus threat 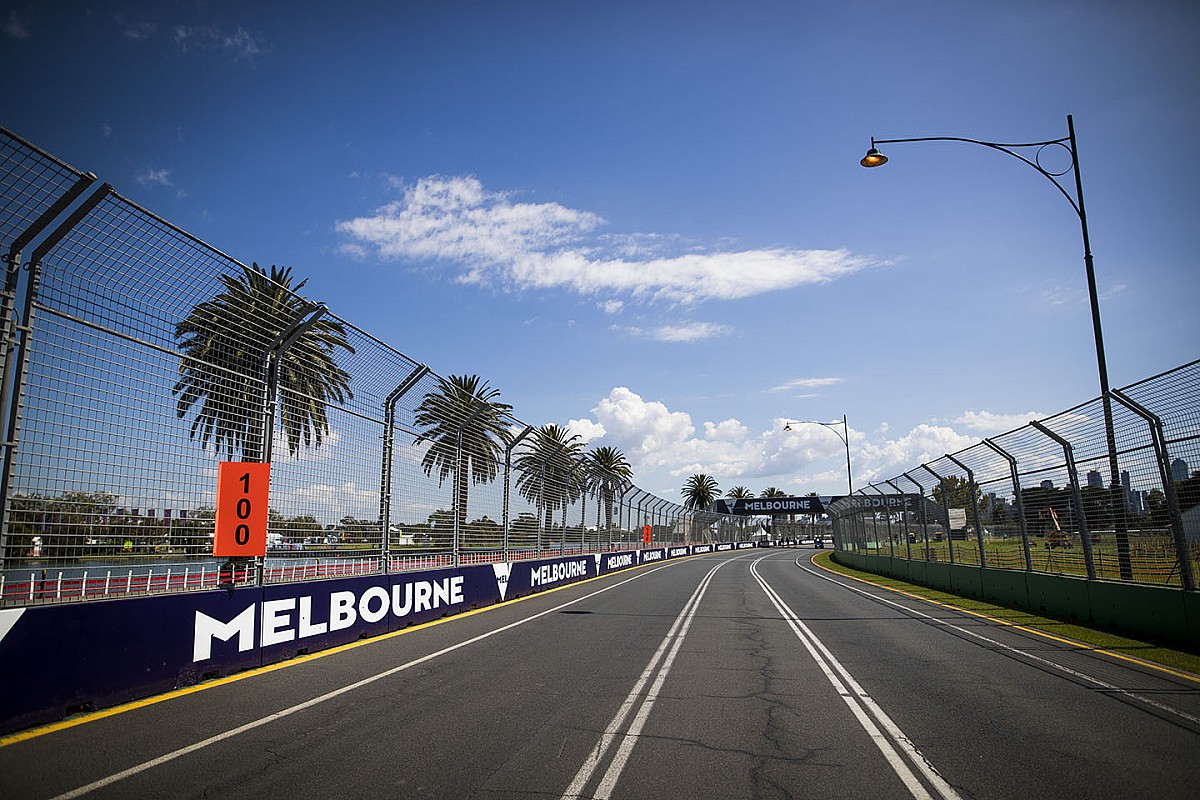 The Australian Grand Prix is set to be called off following a team meeting in Melbourne on Thursday night, high level sources have revealed.

Just hours after McLaren withdrew from the race following one of its staff members being confirmed as having coronavirus, F1 team bosses got together to discuss what to do.

Motorsport.com understands that in the talks with the FIA and F1 teams, a majority of squads said they were unhappy to continue with the event.

Sources indicate that the governing body said it would accept a majority decision of the teams so would now move to call off the event.

There has been no official confirmation of the decision to abandon the race as of yet, but it is understood a joint statement will be made by F1 and the FIA.

Eight F1 personnel have been tested for COVID-19 since the sport's arrival in Melbourne, with seven of the tests coming up negative.

On Thursday, McLaren announced it was pulling out from the race after the test confirmed an employee he has been infected.

Another paddock member, believed to be a local photographer, has also been tested, but the results were unknown at the time of writing.

World champion Lewis Hamilton was vocal in his criticism of the decision to hold the event, admitting he was "shocked" F1 had travelled to Australia given the coronavirus pandemic.

"I am very, very surprised that we are here," said Hamilton. "I think it's great that we have races, but for me it's shocking that we're all sitting in this room."

Later on, asked by F1 had been so determined to push on with the race, he said: "Cash is king, but honestly I don't know. I can't really add much."

The nightmare F1 was never going to avoid