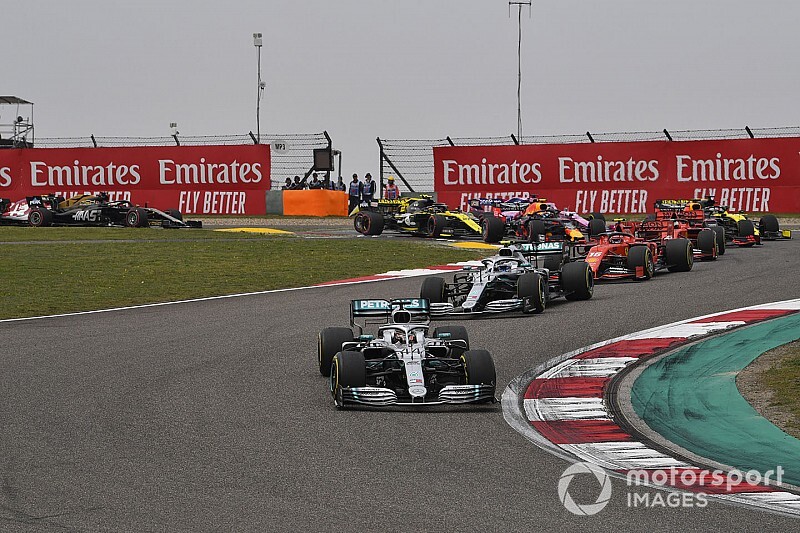 Mercedes Formula 1 team boss Toto Wolff hopes that the Chinese GP will go ahead, but he concedes that health issues are the priority.

Several international sporting events in China have already been cancelled due to the coronavirus outbreak, including the Formula E event in Sanya, which was due to take place on March 21.

With foreign governments recommending that their citizens leave the country and airlines having stopped their services to China the F1 race, scheduled for April 19, has inevitably come under the spotlight.

However Wolff insists that preparations are continuing as normal, including his own application for a visa.

"In terms of China Formula E was cancelled," said Wolff. "They are about [four] weeks, I believe, before us, and they cancelled last week. So I would very much hope that we go to China.

"After this I'm going to the Chinese embassy for my biometric scan. At the moment everything looks like we are going to China."

Wolff said that the cancelling the race would be a disappointment giving increasing popularity of the sport in China.

"Not going would be a shame. We had full grandstands last year, it was sold out. China starts to become a really important market in terms of the fan followership, we have great activities in Shanghai around the race, and not going there would obviously not be great for the fans and ourselves.

"But health comes first, and I hope that they get in control of that. That's the bigger priority."

The Shanghai office of race organiser Juss Events is due to re-open this week after a break for Chinese New Year.