Formula 1 bosses took part in another debate about how to tackle the Coronavirus crisis on Monday, with the 2021 cost cap among the key subjects on the agenda. 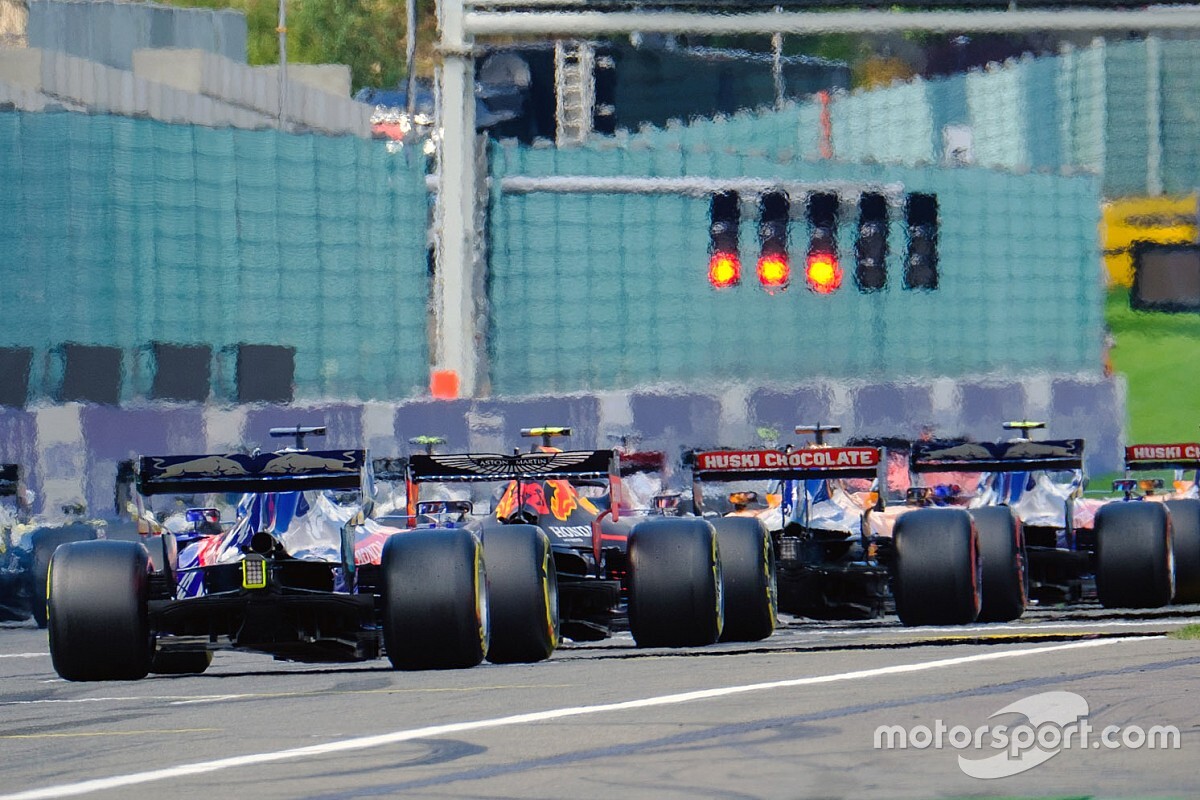 Team principals joined FIA president Jean Todt, and F1's CEO Chase Carey and managing director of motorsports Ross Brawn for a telephone conference which lasted all afternoon. Sources say it was a positive and productive session, but few firm decisions were taken – although Todt insisted that the new technical regulations, already postponed from 2021 to 2022, will not be deferred for a further year.

The cost cap occupied much of the call. Teams have already informally agreed that it should be reduced from its current level of $175m, less exclusions, to $150m.

However, as the crisis has ramped up in recent weeks – and a completely lost 2020 season has become a real possibility – several teams, notably McLaren, have been pushing for an even stricter cost cap. The three major teams impacted by the original figure – Mercedes, Ferrari and Red Bull – still have some reservations.

One key issue that emerged in today’s discussion concerned R&D costs incurred by teams that supply customer or partner teams with components such as gearboxes and suspension parts, and this will now be researched further before the next discussion.

The debate revolved around the bigger teams having an extra allowance that is in effect transferred from the partner team to take account of the work that went into creating those shared parts. For example, if the basic cost cap is 100 then the supplier team would have a cost cap of 100 + ‘x’ and the supplied team 100 – ‘x’.

The argument is that it wouldn’t be fair if partner teams don’t have to allocate any R&D costs to the relevant components and can thus spend more in other areas. This issue has come into sharper focus as the cost cap has shrunk, and thus every million dollars of further reduction becomes proportionately more important.

The 2021 financial regulations also state that “all costs in respect of Research and Development for F1 activities must be included in relevant costs in the reporting period in which they are incurred.”

In other words any R&D work conducted for the new 2022 rules in the 2021 calendar year must be accounted for within the 2021 numbers. This regulation has become more relevant now because when the new rules were slated for 2021 R&D work was to have been conducted in 2020, with no financial restrictions imposed.