F1 could mix up tyre compounds to spice up double-headers 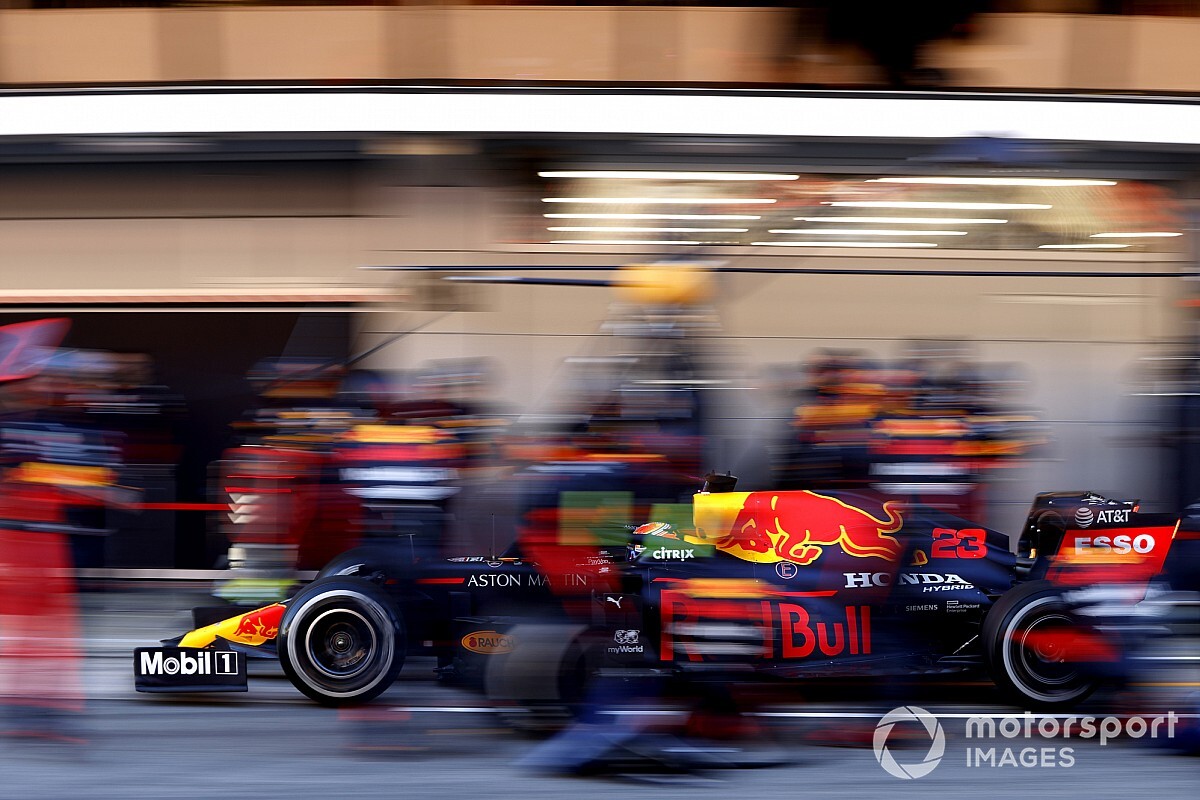 Formula 1 could mix up tyre compounds between double-header events in order to liven up the second race of the weekend.

The first eight races of the season include double-headers in Austria and Britain, with more events being considered.

Last week, F1's managing director Ross Brawn backed a plan to add some spice to the second races at the Red Bull Ring and Silverstone and any other future twin events via reverse grid qualifying races.

However, any rule changes at this stage must receive unanimous support from the teams, and after Mercedes boss Toto Wolff objected to the idea, it was dropped.

"We looked at it last year, and we didn't get support," Brawn told Motorsport.com when asked about the reverse grid plan.

"We thought that this coming season with the necessity to have some of the grands prix as second weekends at the same track it would be a perfect idea for the second race.

"So in Austria, Silverstone, and if there are any in the second half of the season, then we could do the same.

"But we couldn't because of Mercedes. Toto was quite frank in the meeting. 'We're in what we think is the best competitive position, we're chasing seven world championship, why would I give up that opportunity I have? Because this proposal will put me in a far more difficult position.'

"And I understood that and respected it. I wish that he would have taken a bigger view, but he didn't. I think all the stuff that came out afterwards was just fog."

TV companies remain keen for the second race not to be a carbon copy of the previous weekend.

Brawn wants to find a way to add interest while not specifically disadvantaging certain competitors, and varying the tyre choice between races is one idea.

Last year Pirelli brought its middle of the range C2, C3 and C4 compounds to the Red Bull Ring, and the harder C1, C2 and C3 to Silverstone.

"We are discussing it at the moment," said Brawn. "There are two elements to the second weekend.

"There's making sure people run all weekend, as we don't want a very quiet Friday because they've got all the data they need.

"And the other aspect is, is there something we can do that will engage fans a little bit more at the second race because of a change? Something which the teams won't see as upsetting their competitive status within F1.

"It will be very small if it is, it will be something like tyre compounds or something of that sort, we'll see whether there's any scope to do something with it. If they have a different range of compounds available, they'll do some work.

"But it's far from certain. We're kicking it around at the moment. It's possible there will be nothing, but if we can do something just to liven up that second race, it will be a good thing."

Why F1 is in good hands in its hour of need