The 10 Formula 1 teams are set to vote on a five-year plan for a lower cost cap to run from next season – and barring any late surprises the changes look likely to be passed. 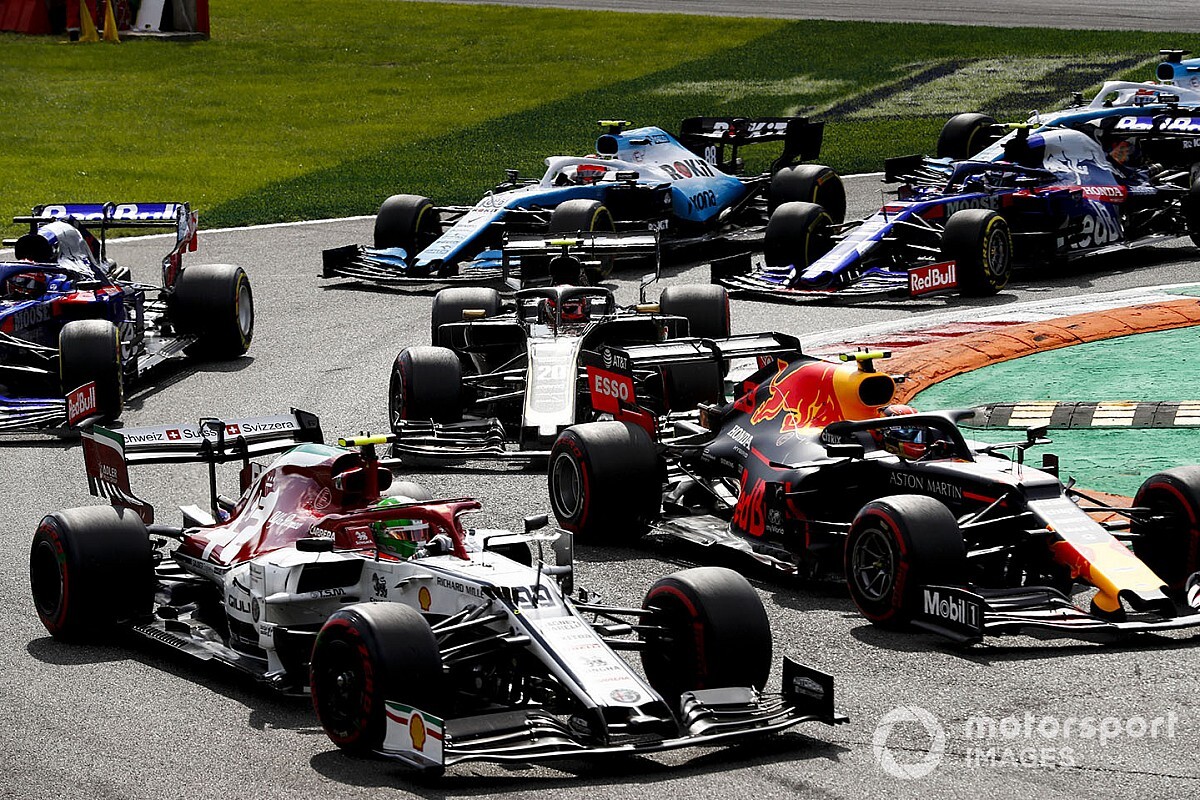 The cost cap has been under debate since the COVID-19 crisis began, and it became clear that the sport will take a big financial hit.

Following a series of video meetings involving team bosses, F1 and the FIA, the revised headline numbers have now been formally incorporated into an updated version of the financial regulations, which were first issued in October.

That latest document was sent to the teams this week, and is currently being analysed.

It is then pegged at $135m for 2024 and 2025, although there is provision for a "correction" to take account of inflation, as was provided for in the original rules for the fourth and fifth seasons with the $175m cap. After 2024, the numbers will be reviewed.

Under changes agreed by the World Motor Sport Council designed to streamline the decision-making process, only six of the 10 teams have to vote in favour for the changes to be agreed, and then passed to the WMSC for formal ratification.

That means that even if three teams most impacted – Ferrari, Mercedes and Red Bull Racing – vote no, the changes will still automatically go through.

If the three big teams do register their opposition it remains to be seen whether they exert any influence on their partner teams who want lower cap numbers, but may be obliged to vote against the current package.

The main concern for the big teams is that the dramatic change from what was expected – as much as $40m by 2023 – will mean far more job losses, or reallocation of resources outside F1, than they had been planning for.

Red Bull's Christian Horner has made his opposition clear.

"The problem is, so much is made about the figure of the cost cap that I believe it is missing the point," he said in a column on the Red Bull website this week.

"F1 teams will always spend whatever budget they have available to them. Plus an extra 10 percent.

"It is impossible to compare the spending of Ferrari to Haas, of Mercedes to Racing Point or even from Red Bull to AlphaTauri. They are all completely different structures and business models.

"I believe the solution should be looking at what drives those costs up in the first place and that is the R&D cost of building and developing cars in the hope of being competitive."

Horner has been pushing customer cars idea as a way of helping the smaller teams.

"I fully support the need to reduce costs and ensure that all 10 teams remain in the sport," he said. "But there are many ways to accomplish that goal and they are not all just about lowering the cost cap.

"If the main target of a cost cap is about being competitive and helping the smaller teams, especially as we come through the current crisis, then I would be fully open to selling our cars at the final race of the season in Abu Dhabi.

"I truly believe the customer car solution could help in the short term and should be a serious consideration.

"There has certainly been some opportunism by some teams during the current crisis but I believe we need to look at all options rather than making a knee jerk reaction that could see many jobs lost.

"We should be less obsessed about the cap and more focused on making the sport competitive."

Podcast: Who should replace Sebastian Vettel at Ferrari?